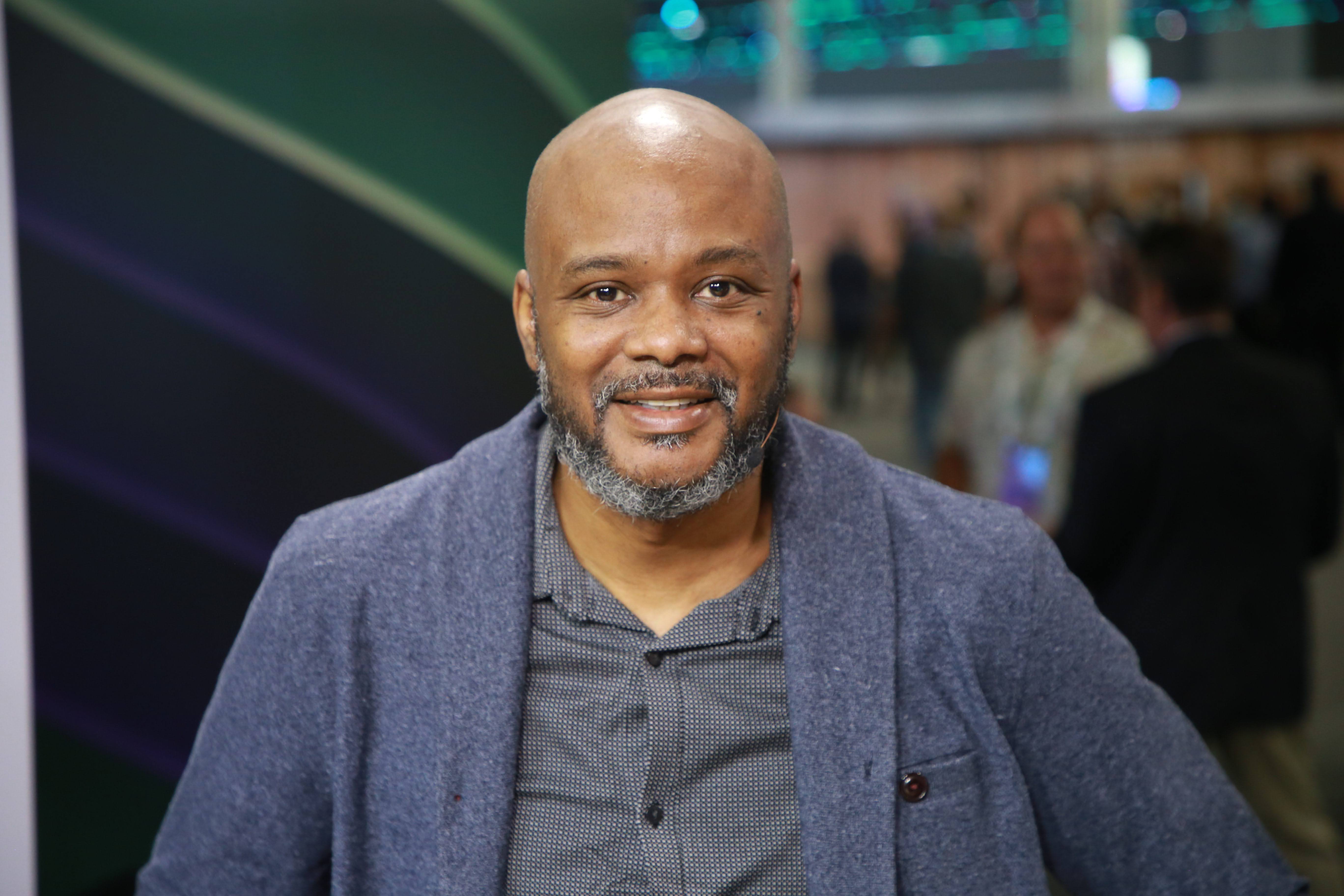 But is the HPE cloud success story a done deal? Not quite, according to industry analysts covering HPE Discover news and announcements during the event.

“The pandemic was a setback, but [HPE] GreenLake is a real shining star,” said industry analyst John Furrier during an exclusive broadcast on theCUBE, SiliconANGLE Media’s livestreaming studio.

Joining Furrier to “unpeel the onion” of HPE’s positive messaging during the event were Keith Townsend (pictured), principal at The CTO Advisor, and theCUBE’s industry analysts Lisa Martin and Dave Vellante. (* Disclosure below.)

If HPE can nail the cloud operating model, the rest is cake

The standing room-only keynote and high in-person attendance showed that HPE’s customer base is resonating with the company’s value proposition of annual recurring revenue as a service. But HPE still has to consolidate its cloud operating model, a high-stakes task that presents a considerable challenge.

While it isn’t there yet, HPE is absolutely on the cloud curve, according to Townsend, who listed HPE’s developer-centric features, including application programming interfaces for easy cloud deployment, a developer portal, and the ability to consume 3PAR storage array services via a Terraform provider.

“They speak the language of cloud practitioners,” he said.

This leads to the question of if HPE can build a supercloud across multiple cloud providers to enable it to move into the coming era of enterprise cloud.

“They have the hardware, they have the infrastructure, but they don’t have the services,” Townsend stated.

As HPE burns its on-premises bridges, staking the company’s future on the HPE GreenLake cloud-to-edge platform, there are still questions on if the strategy is viable, according to the analyst panel.

“If they get the operating model right with [HPE] GreenLake, they can double down on that and enable the developers that are driving the digital transformation. That to me is the key position that they have to nail,” Vellante said.

HPE’s challenge with HPE GreenLake is to follow the example of Microsoft with its 365 platform, according to Furrier. Instead of looking to bring in new startup customers, he believes HPE’s ideal customer profile lies within its installed base.

“The developers that they’re targeting are the ones inside the company and/or managed services that they’re going to go to the ecosystem for. That’s where everything kind of comes together,” he said.

HPE mustn’t forget that customers can move fast too

At the end of the day, customers have many alternatives to choose from, according to Furrier.

Will HPE GreenLake carry the day? Or will competitor Dell Technologies Inc., which faces the same set of challenges with its APEX as-a-service portfolio, or some yet-to-emerge contender rise to the occasion of meeting the enterprise’s cloud services needs?

HPE’s differentiator is its established position in the enterprise market, which gives it a strong channel and sales force and some “serious customers with serious problems,” according to Furrier.

“[Their] cloud-to-edge operating model is the number one thing that they need to nail,” Furrier said. “If they nail that right, they will have a pole position that they could accelerate on.”