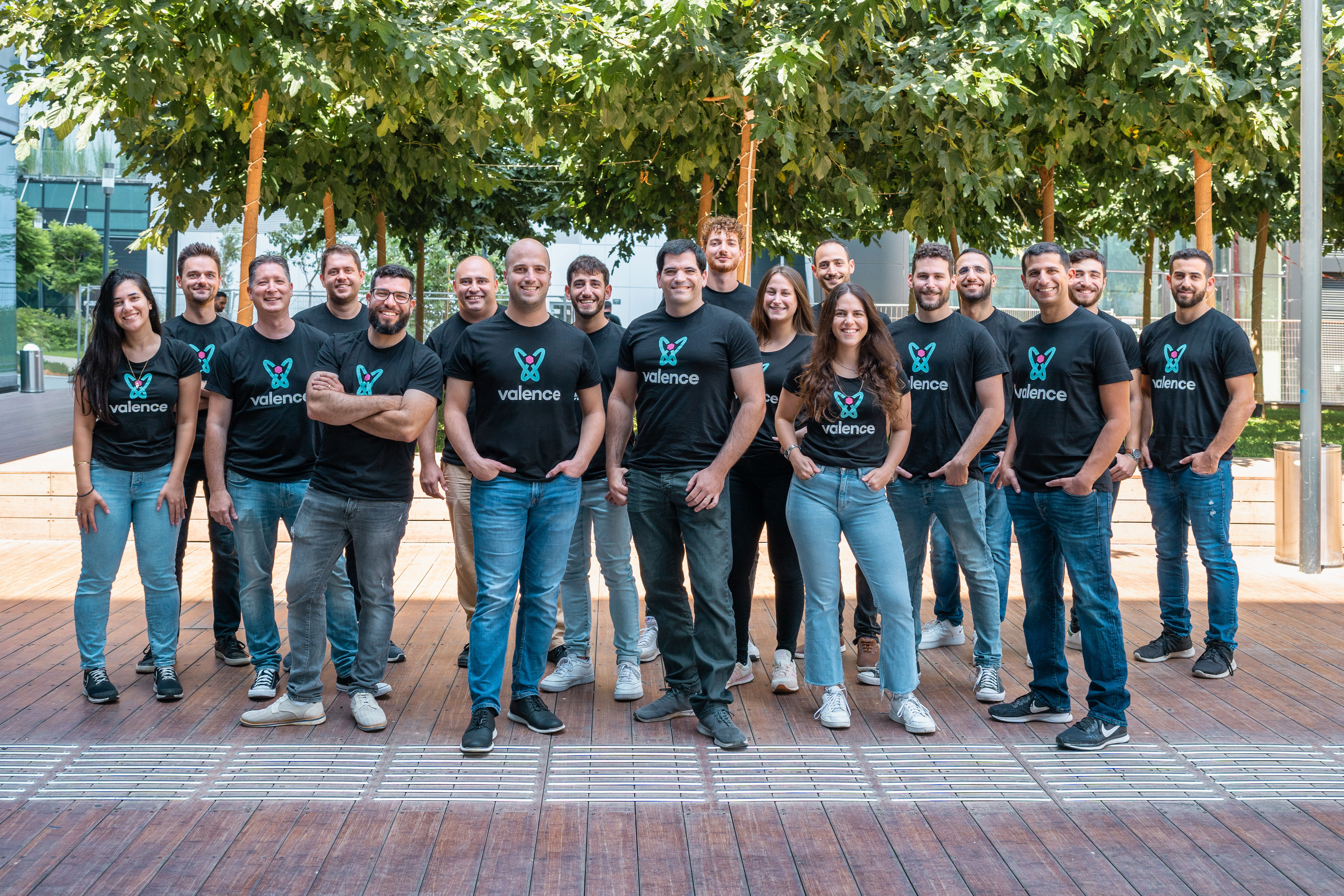 Founded in 2021 and launched out of stealth in October last year, Valence pitches itself as the first cybersecurity startup to bring zero-trust security principles to the “Business Application Mesh.” Valence describes the Business Application Mesh as self-hosted SaaS business applications interconnected via application programming interfaces, SaaS markets and platforms such as Zapier Inc. and Workato Inc.

Valence argues that although deeply embedded SaaS applications in every business function within organizations empower end-users to adopt and interconnect at scale, they have also evolved into a sprawling and risky mesh of applications, integrations, users and data. Security teams struggle to gain the required visibility to manage the SaaS mesh risk surface leaving insecure SaaS access and usage, unmanaged shadow identities, ungoverned data sharing, and misconfigured third-party integrations, all prime targets for attackers.

The Valence Collaborative SaaS Security Remediation platform addresses the needs of businesses and security teams by ensuring that security decisions are made within the context of the business. One focus is on shifting perceptions and getting users who work with security teams to see them as business enablers, not impediments.

“We initially launched Valence to address the critical need we saw to harden organizations against the growing risks of SaaS supply chain attacks in a way that takes into account business context and doesn’t impede the velocity of SaaS adoption and usage,” Valence co-founder and Chief Executive Yoni Shohet. “With the continuous surge in additional SaaS security breaches in 2021, accelerating into 2022 with attacks on inherently secure services such as Okta Inc., Google LLC and GitHub Inc., our commitment to building the first collaborative, automated remediation platform has paid off.”

Shohet added that Valence’s customer response has been overwhelmingly positive and demand for the solution has been strong, though he didn’t provide specifics.