The Range Rover accounts for a significant proportion of JLR’s 205,000-car order bank

Amid chip issues, Jaguar Land Rover reduced losses to £173 million in the third quarter of 2022

The squeeze on chip supplies will take “years” to resolve, Jaguar Land Rover CEO Thierry Bolloré has warned, even as many manufacturers, including JLR, report supply is gradually returning.

JLR has suffered more than most from the shortage of the electronic controllers and has spent much of the crisis working to forge direct links with the chip suppliers, rather than keep the responsibility with the tier one supply into whose part the chip is embedded.

“We should not forget that the supply of chips is really a crisis in our sector,” Bolloré told investors and analysts on a third-quarter earnings call, adding that he had discussed the issue with other industry CEOs. “We can see improvements but it’s going to be not months but years before we come back to a situation [that] is much more normal.”

JLR’s problem is more acute in that it’s a smaller customer for chip suppliers compared with the bigger automotive groups, giving it less leverage. In September, one supplier even broke their agreement with the company, leaving it short. “That did dramatically impact September production,” chief financial officer Adrian Mardell said on the call, cutting the company’s sales predictions.

JLR has since re-signed the supplier but in a pie chart showing the sources of the £430 million inflationary increases in the six months to the end of September, around a third were attributed to the rising cost of semiconductors, just below that of soaring commodity prices and above increasing energy bills. 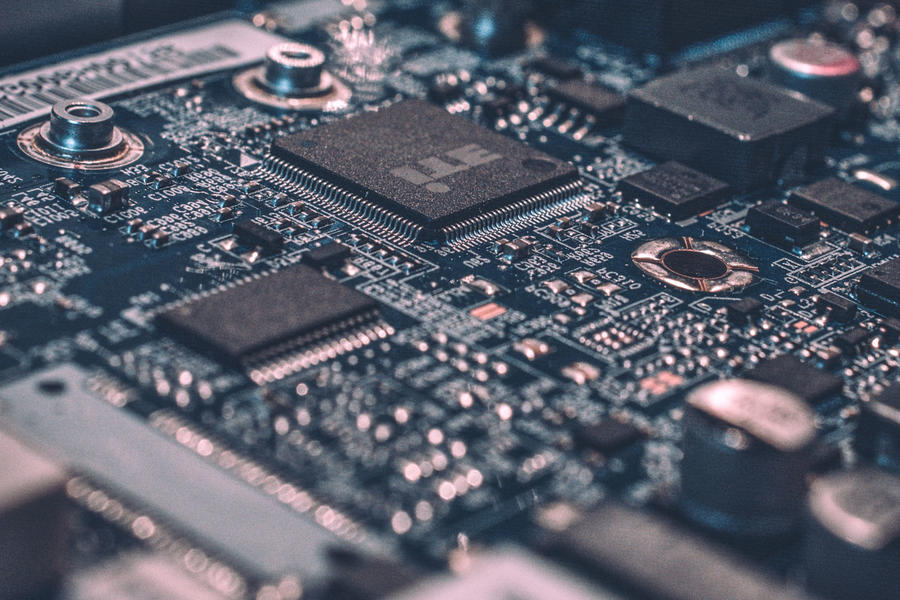 Not all chips are super-sophisticated, but that doesn’t matter if you’re short of them. It still throws out your production plans. So much so that global production volumes are off about four million this year through chip shortages alone, according to AutoForecast Solutions. The situation is improving and will get better still if China does what’s been hinted at and eases its tight Covid restrictions.

But many are still suffering. “Ford and Stellantis, in particular, are still showing production hiccups that continue to limit the output of many vehicles, with high-end models highlighting the issue as a financial problem,” Sam Fiorani, vice-president of global vehicle forecasting at AutoForecast Solutions.

Stellantis CEO Carlos Tavares says the company is working to improve the situation. “We have a limited number of suppliers who are troublemakers – let’s say two or three – and we’re trying to push those suppliers to improve,” he told journalists at the recent Paris motor show. “By the end of 2023, the problem will be over. That’s what we estimate.”

Helping the situation are reports that supply is easing elsewhere as inventories build. “Our view is that there has been an increasing number of cancellations from white goods/smartphones, increasing allocation to automotive companies,” Philippe Houchois, automotive analyst at banking firm Jefferies said. “We think the shortage will finish earlier than the predictions of mid next year – more like mid quarter one or early quarter two”.

The tier one suppliers are making sure they don’t get into difficulties by building up supplies of semiconductors. For example, Aptiv, a supplier of electronics such as ADAS systems and central vehicle controllers, has “increased inventory of certain key components to help mitigate the impact of supply chain constraints”, chief financial officer Joe Massaro said on the company’s recent third-quarter earnings call. “Semiconductors are obviously a big part of that,” Massaro added.

The supply was related to “heavy launch activity” of new models in the first half of next year. “We’re doing what we can to protect our customers and, quite frankly, protect ourselves from a supply chain standpoint,” CEO Kevin Clark said.

JLR, meanwhile, is looking into the future by signing an agreement with Wolfspeed to secure supply for more advanced silicon carbide semiconductor technology to be used in EV inverters for “next-generation Range Rover, Discovery, Defender and Jaguar collections”, although those aren’t expected until around 2025.

The company’s immediate priority remains “chips, chips and chips,” Mardell said on the JLR call. “It’s hard work for us. We were behind the clock. It’s a bit like turning up at buffet two weeks late: some of the stuff left ain’t what you want. But we’re breaking through this.”