Jaguar’s efforts in the Formula E electric single-seater race series will have a heavy influence on its next-generation of road-going EVs, bosses have confirmed.

The firm has just revealed its new 2023 Formula E contender, designed in accordance to the new Gen3 specification which brings a dramatic power increase and wide-reaching performance changes.

While the bodywork, aerodynamic elements, tyres, brakes and battery pack are all spec items used by all teams, Jaguar says ongoing development of its EV racer – and its experiences on the track – will provide vital learnings as it ramps up to introducing its long-awaited new family of road cars from 2025.

Jaguar Land Rover’s product engineering boss, ex-Audi man Thomas Müller, was keen to stress the developmental synergies that exist between the company’s road and race engineering teams in a range of areas including software architecture, battery management and, most pertinently, data.

Asked by Autocar how tangible Jaguar’s race-to-road ambition is in terms of productionising race-derived technology, Müller said: “It’s not about transferring hardware pieces, it’s about building a body of knowledge. Engineers lead our knowledge of how to solve problems. And the main area of focus that we co-operate on is the powertrain. Which for us, of course, is one of the most important ones moving to electric mobility – the second generation. So of course, trying to understand: what these guys doing that we can learn from them?”

He stressed that the collaboration doesn’t comprise component sharing as such, but rather that Jaguar engineers can use experience and data taken from the track cars and apply it to the development of road car hardware – in addition to the data that it can collect from its existing over-the-air-compatible electrified road cars. 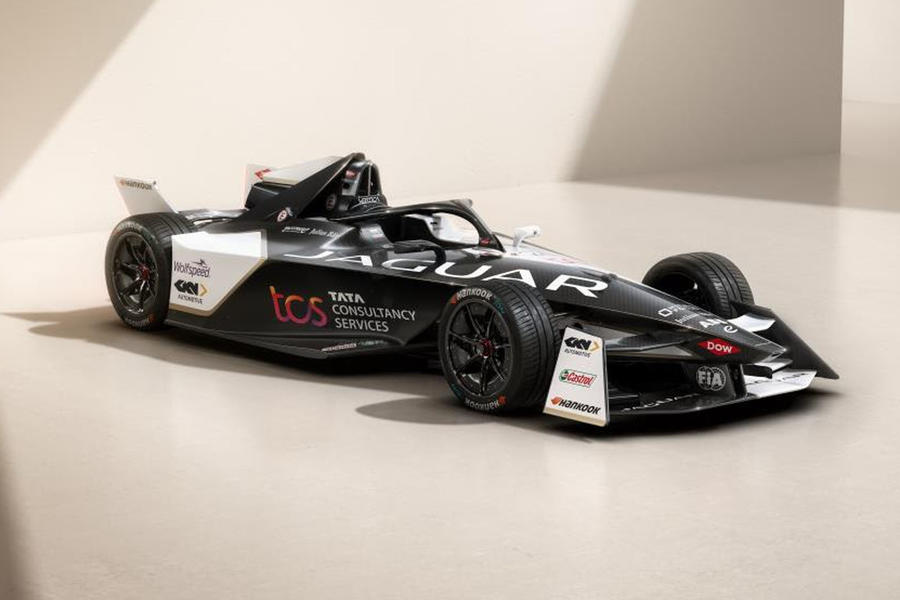 The efficiency of the power inverter (and thus the power of the EV drivetrain as a whole) will be a particular beneficiary, Müller suggested, as will temperature management on the battery side for effective performance in all conditions and optimal charging behaviour.