“I think there’s always a place for forgiveness”

John Legend is opening up about his fractured relationship with Kanye West.

During his appearance on the New York Magazine podcast “On with Kara Swisher,” the “All of Me” singer told host Kara Swisher how West had changed from the man he once knew to the controversial and divisive public figure he is now.

“I do find him different than he was back then. I didn’t see hints of this kind of harmful behavior back then,” Legend referred to his recent slew of anti-Semitic comments.

“But, you know, I think life happens to people and I think the death of his mother [Donda in 2007] probably had something to do with this,” Legend speculated. “I don’t want to play armchair psychologist, but he’s definitely changed and a lot of us who have known him over the years are really concerned about it.”

Though the singer revealed those in Kanye’s life have encouraged him to seek help, he is not one of them. “We have lost touch,” he confirmed again.

“We have not been friends for a while now, and so I’m not personally doing anything, but I do know people who are, and a lot of people are concerned about him,” he noted.

Legend also doubled down on the dangers of West’s rhetoric.

“I think we need to be clear about how insidious and nasty antisemitism is and has been for centuries,” John explained. “How it’s caused millions and millions of deaths. It’s cropped up in societies all over the world, and it’s made life very difficult for Jews all over the world for a long time. And it is not some new discovery. It’s not some innovation in hate.”

He continued, “So when people who claim to be free thinkers or innovators or creative people just end up landing back at this centuries old meme of using the same stereotypes and tropes to malign Jews and instigate harm against Jews — this is an old but very dangerous tactic that has resulted in a lot of harm and a lot of death for people.”

“But for someone who’s supposedly free thinking and independently thinking, landing back at these very tried and true forms of hate and bigotry — it’s harmful and it doesn’t help anyone,” he stated. 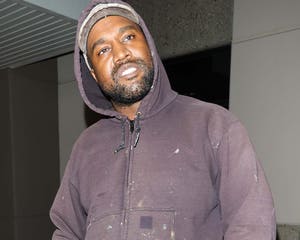 Though Legend acknowledges the harmful nature of West’s comments, he explained that forgiveness is important though it is not void of consequence.

“I think there’s always a place for forgiveness,” Legend said. “I believe that the forgiver needs to forgive, you know? Like it’s better for you, the person that feels like they’ve been harmed, to be able to forgive. Because if you can’t do that, it’s a weight on your life. And so I believe in forgiveness in general.”

“That doesn’t mean people shouldn’t face consequences for what they do wrong,” he concluded. “But I also do believe in forgiveness.” 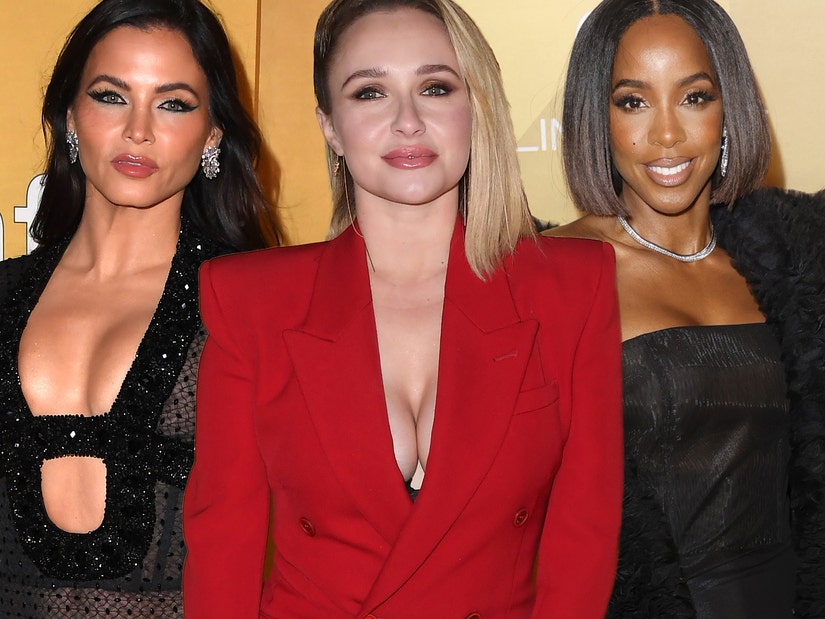