We need Tom Felton to weigh in ASAP.

October 31 may still be a few days away, but JoJo Siwa is already dressing up for Halloween.

On Tuesday, the 19-year-old YouTube star shared two hilarious TikTok videos that featured her dressed as an iconic character from pop culture: Draco Malfoy from the “Harry Potter” films, who was famously played by actor Tom Felton.

In the clips, JoJo’s platinum pixie cut was slicked back, and she wore a black-and-green Slytherin Hogwarts robe and a matching tie, with a dark gray sweater underneath. The Nickelodeon alum’s cosplay was so on point, she looked like she came straight out of the movie.

The first TikTok was a transition video that featured JoJo’s transformation into Draco. The clip began with a snippet of Mariah Carey’s holiday classic: “All I Want For Christmas Is You.”

JoJo — who was wearing a red track jacket and Christmas sunglasses — lipsynced to the lyrics “all I want for Christmas is … ” before the TikTok cut to her as Draco as she mimed a sound that featured Felton as Draco from a Harry Potter movie. “Draco Malfoy,” she mouthed,  as Mariah’s song continued. JoJo — as Draco — winked at the camera.

The professional dancer later shared another TikTok video of herself rocking her Draco costume. In the clip, JoJo recreated a scene from “Harry Potter and the Sorcerer’s Stone,” in which Draco first introduces himself to Harry Potter (Daniel Radcliffe.)

“This is Crabbe, and Goyle. And I’m Malfoy. Draco Malfoy,” she lipsynced to the audio. In the film, Ron Weasley (Rupert Grint) then laughs. JoJo, as Draco, reacted as she continued, pretending to address “Ron” off-screen. “Think my name’s funny, do you? I’ve no need to ask yours. Red hair and a hand-me-down robe? You must be a Weasley.”

The “Dancing with the Stars” alum captioned her videos with snake emojis, undoubtedly a reference to Slytherin house’s mascot, a serpent.

There’s no denying that JoJo absolutely killed it with her costume. And while Felton has yet to react — and we’re sure hoping he does — many of JoJo’s fans weighed in the comments section.

“HAHAHAHAAHAHAH YOU NAILED IT,” a person wrote.

“Even the facial expressions were on point,” a fan said as another pointed out that JoJo’s “eyebrows understood the assignment.”

JoJo’s girlfriend, TikTok star Avery Cyrus, also hilariously chimed in, writing, “All the sudden I have a crush on Draco Malfoy.” 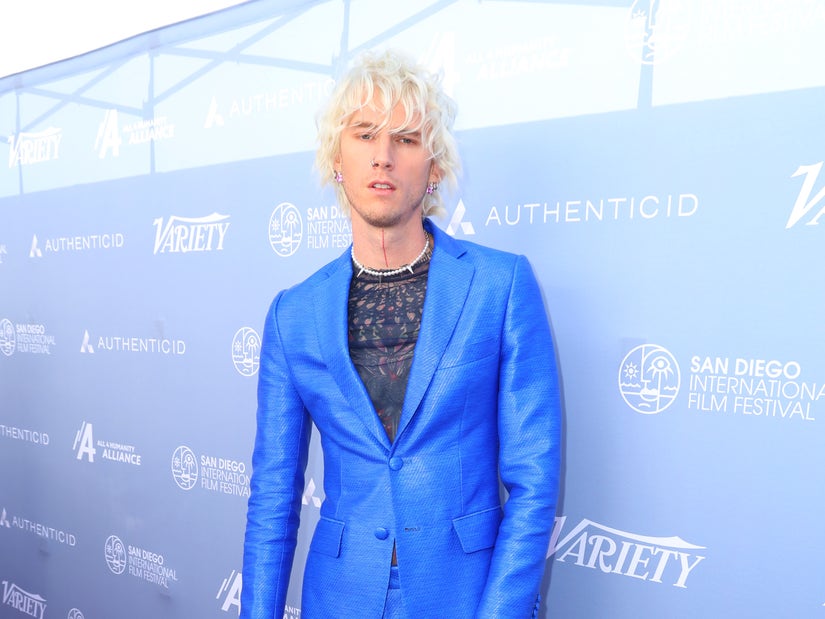