“I was holding onto this Birkin for my life.”

Julia Fox says she once protected herself from an attacker using a luxury handbag.

As shown in a TikTok she posted earlier this week, the actress detailed an incident in which she says her Hermès Birkin bag was “attacked by a machete.”

Responding to a TikTok user who suggested “a lived-in Birkin is so chic,” Fox said, “Shall we? I think so,” before then showing her gray Birkin. 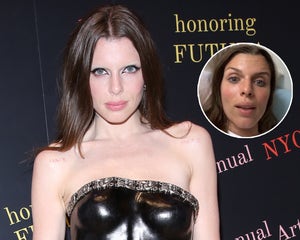 “So, I love her but she’s been through a lot. It’s a little hard to see there but she was actually attacked by a machete,” she explained, after pointing out how the bag had a noticeable cut at the top. “I’m not kidding. That actually happened to this bag and me.”

The “Uncut Gems” star again turned the camera to her designer handbag, revealing another cut on its side. “You can see a little bit from where the machete slipped and hit the side of the bag too. There’s a few more little …”

“I don’t know. I don’t even know how I f—ing managed to like …. you know, I was holding onto this Birkin for my life,” she added.

TooFab reached out to Fox’s reps for comment, but has yet to hear back. However, Paper Magazine received a response from Fox, who simply said, “I ain’t no snitch tho,” adding a shushing face emoji.

While speaking to The New York Times back in March, Fox described owning a Birkin as “the most anxiety-inducing thing ever.” She shared her thoughts on the designer accessory after her ex-boyfriend Kanye West gifted her and four of her friends Birkin bags for her 32nd birthday in February.

“I don’t know if you know about owning a Birkin when you’re not a rich person, but it’s like the most anxiety-inducing thing ever,” she told the NYT. “You’re checking on the Birkin, making sure it’s still there, that it didn’t magically grow wings. It’s scary to have a Birkin. It’s a lot of pressure.”

The cost of the luxury bag varies, with its price depending on factors such as style, size, color, material, rarity and location of purchase.

According to InStyle, a Birkin’s price tag can range from around $10,000 to $12,000. Designer bag expert, Julia Rose, told the magazine that the most popular Birkin is the 25cm bag, known as the Birkin 25. 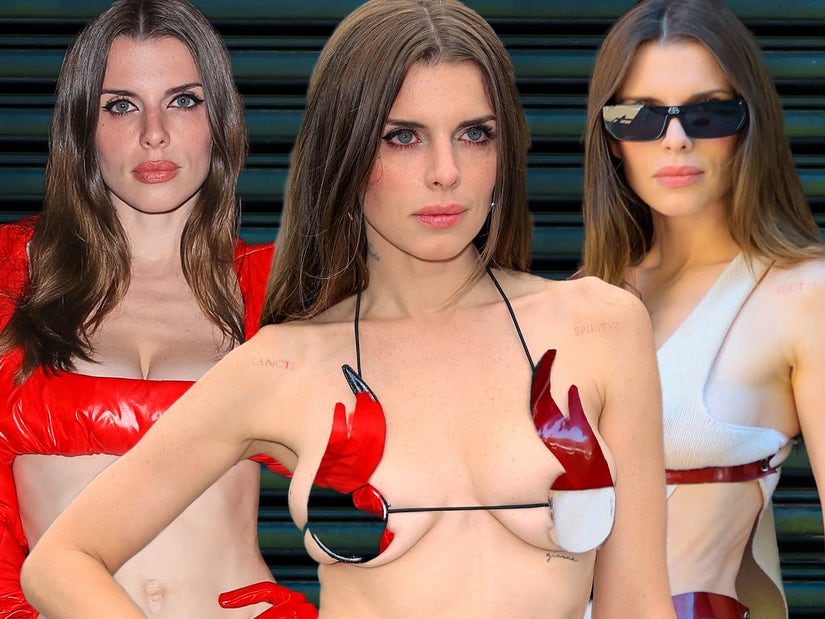