Dexter and Ed are back together again!

Kenan and Kel just reunited at the #Emmys! 🍔 https://t.co/h3GrtHDUA6 pic.twitter.com/Uvy9UEcgJU

At one point in the awards show, Kenan walked over to an on-stage bar, in which the bartender was Kumail Nanjiani. Kenan asked bartender Kumail to take the order of another man, who was sitting behind the bar, with his face down on the counter.

“Excuse me, Sir? Can we get you a drink or something?” Kenan said to the man, who sat up and was revealed to be Kel, who said, “You know what? Can I get a good burger?”

Kenan, Kel, and the audience cheered as the two shared a hug, and jumped around. “Make it two good burgers. Oh my goodness,” Kenan said to the camera, before telling Kel, “Let’s do some kung fu while they roll on to the next batch.” The two then hilariously did some kung fu moves.

Kenan and Kel famously starred together in “All That,” during which the “Good Burger” sketch was born, and later spawned the 1997 film, “Good Burger.” The pair also led the Nickelodeon sitcom “Kenan & Kel,” which ran from 1996 to 2000. 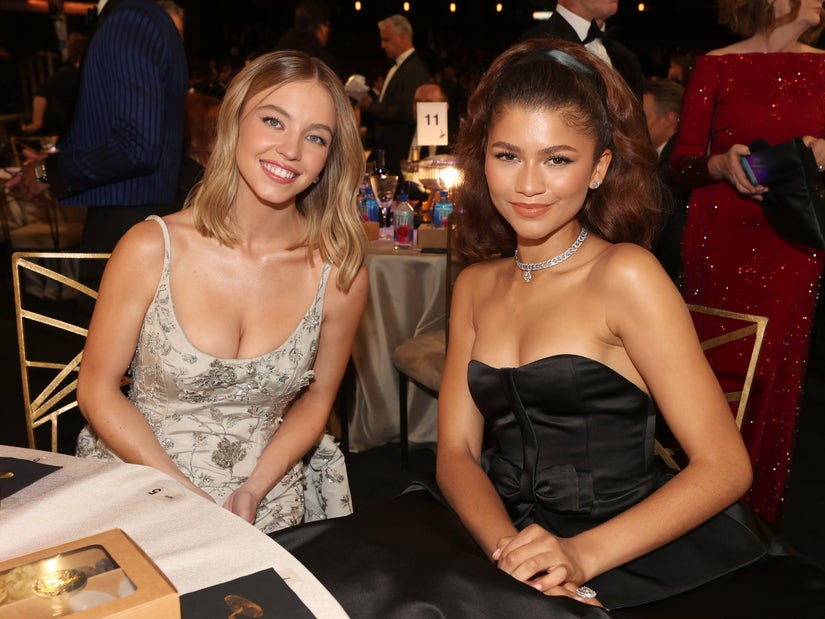