“I knew I had never been alone with Anthony Rapp,” Spacey said of the actor, who alleged the older star made an unwanted sexual advance toward him when he was 14

Kevin Spacey broke down in tears as he took the stand in his sex abuse trial in New York on Monday.

According to the Associated Press, the “House of Cards” star became emotional during his testimony in which he denied actor Anthony Rapp’s claims in which he alleged Spacey made an unwanted sexual advance toward him when he was a teenager — Rapp has sued for millions of dollars in damages. 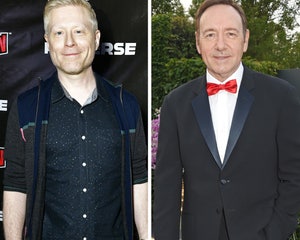 Rapp came forward with the allegations in a bombshell interview with BuzzFeed News in October 2017. The “Star Trek: Discovery” star claimed Spacey befriended him in the late ’80s while they were both performing on Broadway. Rapp, who was 14 at the time, alleged Spacey, then 26, invited him to his apartment and climbed on top of him before Rapp said he was able to push him off and leave.

Earlier in the trial, Rapp detailed his allegations in his testimony, accusing Spacey of assault and battery. Meanwhile, Spacey has continuously denied the allegations, and doubled down during his testimony on Monday.

“They are not true,” the “American Beauty” actor said.

Spacey became teary while recalling that his management and legal team allegedly pressured him to release a compassionate statement in response to Rapp’s claims.

“They told me I couldn’t push back on the story,” he said. “I knew I wouldn’t have any sexual interest in Anthony Rapp or any child. That I knew.” 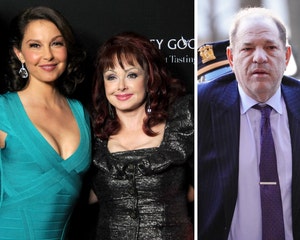 “The industry was very nervous,” Spacey continued, after noting that the #MeToo movement was in full swing at the time Rapp came forward. “There was a lot of fear in the air about who was going to be next.”

He went on to recall his reaction, saying, “I was shocked. I was frightened and I was confused. … I knew I had never been alone with Anthony Rapp.”

In the wake of the BuzzFeed story back in October 2017, Spacey released a statement on Twitter in which he claimed that he didn’t “remember” the alleged incident.

“I’m beyond horrified to hear his story,” he wrote at the time. “I honestly do not remember the encounter, it would have been over 30 years ago. But if I did behave then as he describes, I owe him the sincerest apology for what would have been deeply inappropriate drunken behavior, and I am sorry for the feelings he describes having carried with him all these years.”

The “21” star also came out as gay in the statement: “As those closest to me know, in my life I have had relationships with both men and women,” he wrote. “I have loved and had romantic encounters with men throughout my life, and I choose now to live as a gay man. I want to deal with this honestly and openly and that starts with examining my own behavior.” 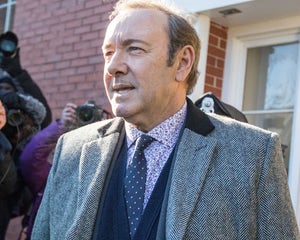 Regarding Rapp’s claims specifically, Spacey said during Monday’s testimony that his managers told him to release his apology statement in an effort to contain “a crisis that was going to get worse” and to avoid being branded as “a victim shamer.”

However, the “Baby Driver” star said he “regret[s] my entire statement,” saying, “I’ve learned a lesson, which is never apologize for something you didn’t do.”

He also detailed his account of events from the night in which Rapp claims the alleged incident occurred. When he and Rapp ran into each other for a second time, the latter was with his friend John Barrowman.

Rapp previously testified that he didn’t recall everything Barrowman said in his deposition, but claimed he believed Barrowman was underage. However, it turns out Barrowman was 19 at the time.

During his testimony, Spacey said he took the two to dinner, and then to a nightclub, before they went to his apartment. However, he claimed he wasn’t interested in Rapp, but only Barrowman. “Anthony Rapp seemed like a kid and John Barrowman seemed like a man,” Spacey said. 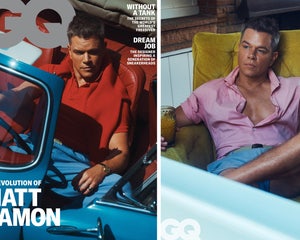 Meanwhile, according to NBC News, at another point during Monday’s testimony, the “L.A. Confidential” star broke down while discussing his “humiliating and terrifying” upbringing, saying he “grew up in a very complicated family dynamic.”

“My father was a white supremacist and neo-Nazi,” Spacey explained. “It meant that my siblings and I were forced to listen to hours and hours of my father lecturing us about his beliefs.”

Per AP, the “Margin Call” actor said his father “used to yell at me at the idea that I might be gay” after he showed interest in theater.

“I have never talked about these things publicly,” he said tearfully. “Ever.”

The actor also said his decision to come out as gay wasn’t “new” or “prompted” by the BuzzFeed article, claiming he had been considering it “more than a year and a half” prior to the interview.

Spacey sobbed as he expressed his regret over using his Twitter statement responding to Rapp’s allegations to also come out. 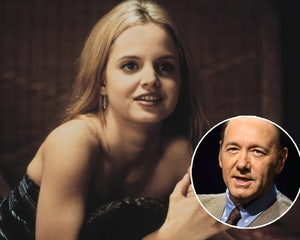 “I was accused by the gay community of trying to change the subject [and] conflating the allegations with being gay, which was never my intention,” he said through tears.

“I would have never done anything to hurt the gay community,” he added. “It was wrong, it was really bad, and I’m deeply sorry.”

According to TMZ, in addition to Rapp, there have been over 20 other accusers who have come forward with sexual misconduct allegations against Spacey.

Spacey has denied all of the allegations levied against him, which included several from his time as artistic director at the Old Vic theater in London from 2004 to 2015.

In late May, it was reported by TMZ that the “House of Cards” star was charged with four counts of sexual assault involving three different men between 2005 and 2013 in the United Kingdom. The charges came after a police investigation, per the Crown Prosecution Service. It is not clear if any stem from the Old Vic allegations.

Spacey appeared at Westminster Magistrates’ Court in June and was granted unconditional bail, according to E! News. The following month, he pled not guilty to the sexual assault charges, per NPR at the time. 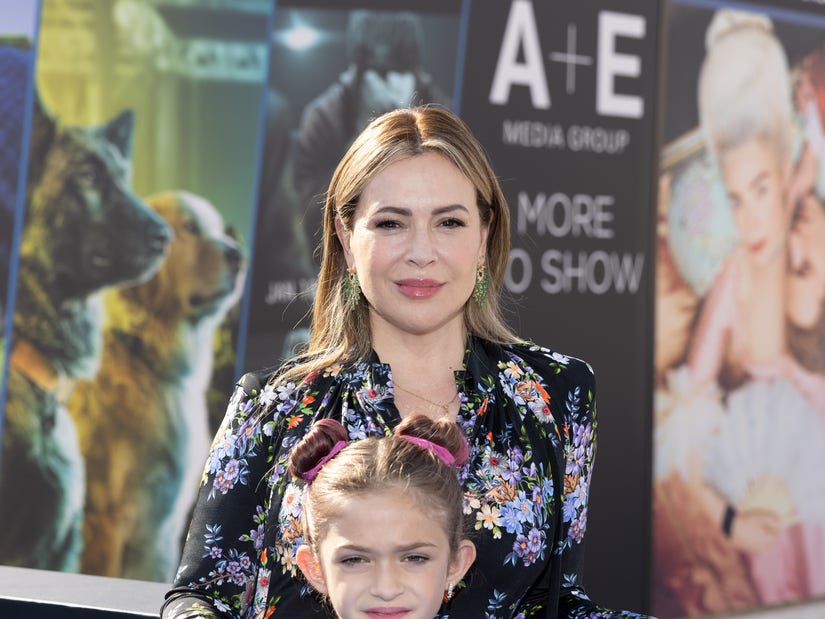