“We got close in 2019, when we ended with 97,000. But as the brand has grown progressively in most major markets in Europe, we have never had massive stock pressures. There has either been a stock shortage or an equilibrium between supply and demand. I’ve always said that we should grow each year. Since 2011, we have, apart from Covid. In this industry you can create sales and registrations but you won’t be sustainable without growing demand. If you do that, then residuals will drop and you typically fall back the next year, as many manufacturers do after a growth spurt.”

How have your bosses in Korea reacted?

“I’ve not seen the headlines in the Korea Times yet… But we’re the first market in Europe to go beyond 100,000, and the first outside of what was the big four of Korea, China, the US and Russia. So we’re only the fifth market globally to do so.”

After getting so close in 2019 before Covid hit, did you think that was your chance missed?

“Covid was unique and we didn’t know when it would end. But demand came back really quickly, and much quicker than I thought. We dropped back to 70,000 and I thought it would take five years to get back to 100,000, but electrified models have been in such strong demand and we’re well positioned to capitalise on this trend. You set long-term and ambitious objectives not knowing when you’ll hit them, but if you’re not ambitious, you won’t grow even if your ambitions are such that it takes a long time to get there.” 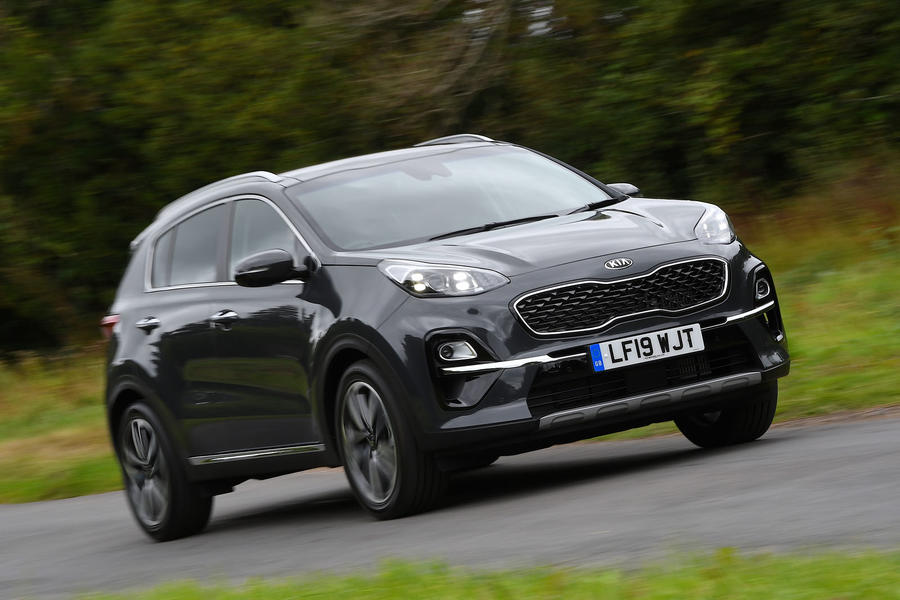