“She was surrounded by her closest family and fought with great strength,” her family said in a statement.

Emmy Award-winning actress Kirstie Alley has died of cancer. She was 71.

Her children True and Lillie Parker confirmed the news Monday on Alley’s social media pages, sharing a statement on her passing.

“To all our friends, far and wide around the world … We are sad to inform you that our incredible, fierce and loving mother has passed away after a battle with cancer, only recently discovered,” they wrote.

“She was surrounded by her closest family and fought with great strength, leaving us with a certainty of her never-ending joy of living and whatever adventures lie ahead,” the pair continued.  As iconic as she was on screen, she was an even more amazing mother and grandmother.”

Alley shared True and Lillie with ex-husband Parker Stevenson, to whom she was married 1983 until 1997. She was also previously married to Bob Alley from 1970 until 1977. 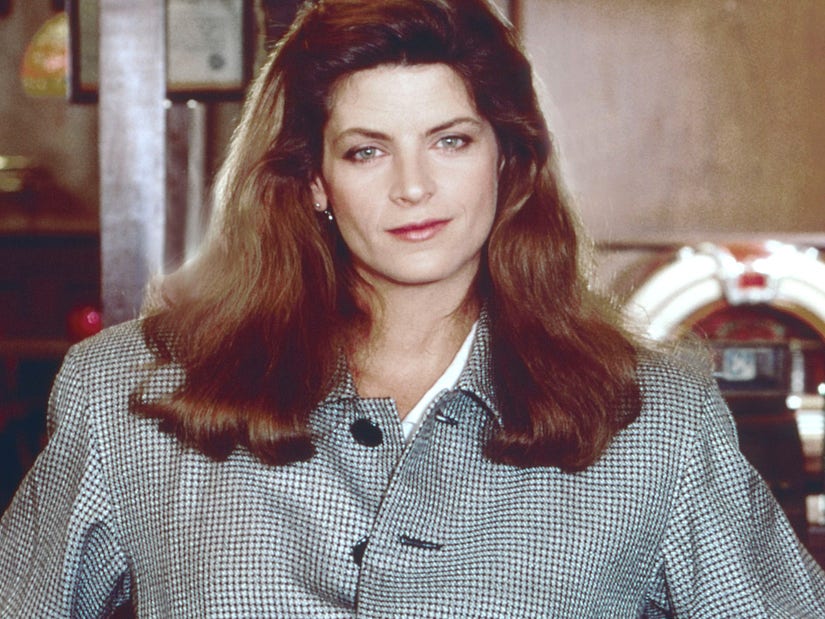 Alley broke out as Rebecca Howe on “Cheers,” for which she won both an Emmy Award and Golden Globe, as well as many nominations. She also headlined the show’s “Veronica’s Closet” and “Fat Actress,” had her own reality show “Kirstie Alley’s Big Life,” and competed on “Dancing with the Stars,” “Celebrity Big Brother” and Season 7 of “The Masked Singer.”

On the film side, Alley is most known for her work in the “Look Who’s Talking” movies opposite John Travolta. After her death, he took to Instagram and posted, “Kirstie was one of the most special relationships I’ve ever had. I love you Kirstie. I know we will see each other again.”

She also appeared in “Star Trek II: The Wrath of Khan,” “Summer School,” the 1995 “Village of the Damned” remake, “Drop Dead Gorgeous” and “For Richer or Poorer.”

She was also known as a spokesperson for Jenny Craig, as well as for her role as one of the most famous celebrity Scientologists. In recent years, she became a bit of a controversial figure for her support of Donald Trump.