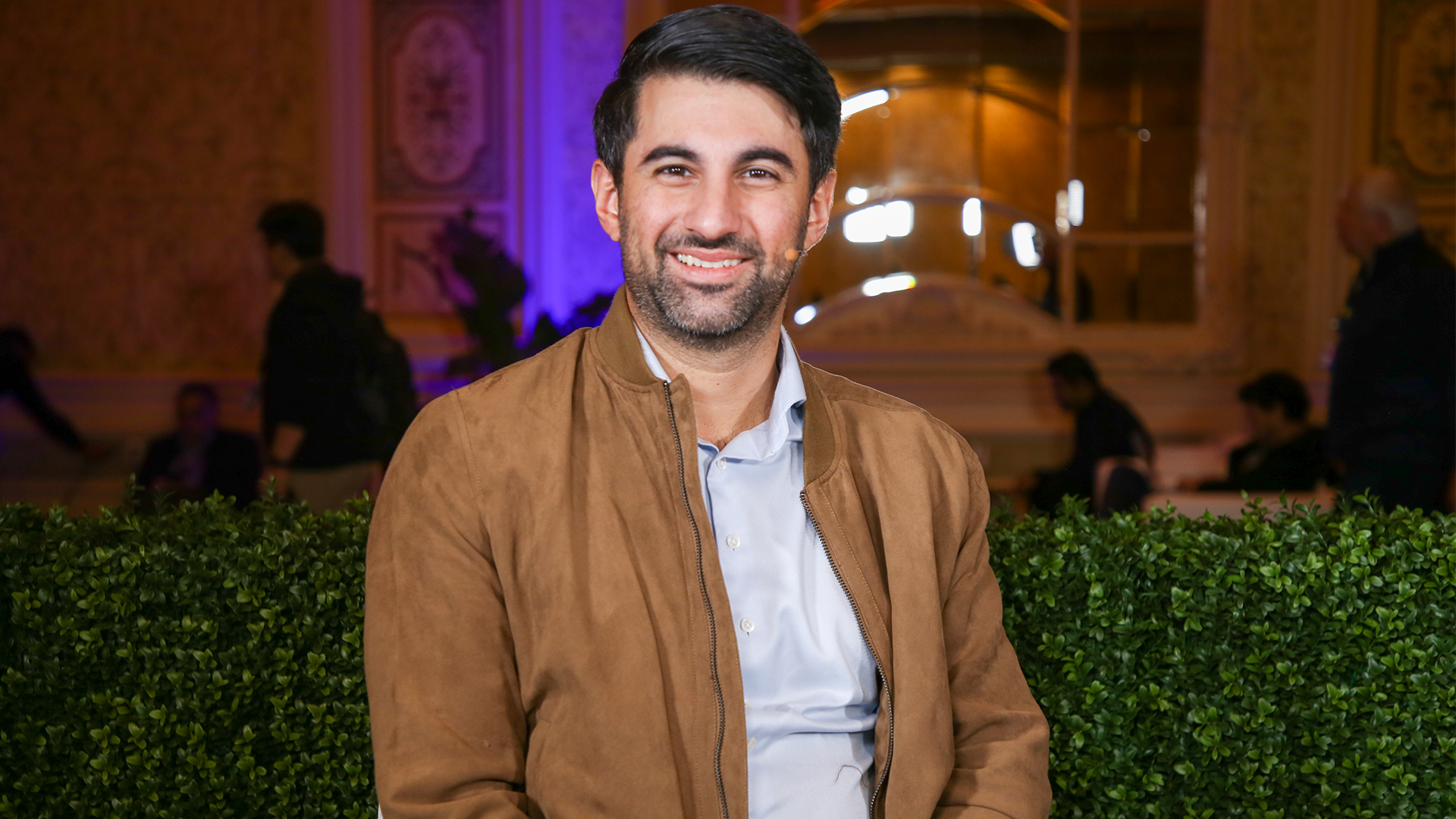 A transition to microservices is being accelerated by the fact that running large code bases is quite problematic when it comes to capturing new opportunities and scaling enterprises.

Nevertheless, the explosion of microservices has triggered significant concerns on the API layer. As a result, Kong Inc. operates with an API vision that tackles the complexity and fragmentation challenges, according to Marco Palladino (pictured), co-founder and chief technology officer of Kong.

“We do it by essentially splitting the API platform into three different components,” Palladino stated. “One is API management, whenever we want to expose APIs internally or to an ecosystem of partners. Then there is a service mesh. As we’re splitting these microservices into smaller parts, we have a lot of connectivity across all the services that the teams are building that we need to manage. And with no API consumption, all of that would be useless.”

Palladino spoke with theCUBE industry analyst John Walls at the recent AWS re:Invent conference, during an exclusive broadcast on theCUBE, SiliconANGLE Media’s livestreaming studio. They discussed how Kong drives the complexity issue away in the API space. (* Disclosure below.)

The need for a long-term API strategy

To support the exponential growth of APIs, having a long-term strategy is of the essence, according to Palladino. This also plays a pivotal role in supporting business scalability.

“I’m speaking with customers here at re:Invent; they’re telling me that in the next five years, the organization is going to be creating more APIs than all the APIs they’ve created up until now,” he pointed out. “We must have a long-term strategy for our APIs, otherwise, we’re not going to be able to execute, and that’s a big dilemma right now.”

Since APIs are no longer add-ons because they’re the foundation of business, having a vision of what’s happening behind the scenes is fundamental, according to Palladino, who said that it also helps tackle the complexity issue.

“We want to reduce complexity. We want to move faster. We want to be more agile, and we need an API vision to be able to do that,” he said. “There is a whole area of API productivity in discovery, design, testing and marking that enables the application teams to be successful with APIs, even when they don’t have the proper API infrastructure in place, that’s made of meshes and management products and so on.”

(* Disclosure: Kong Inc. sponsored this segment of theCUBE. Neither Kong nor other sponsors have editorial control over content on theCUBE or SiliconANGLE.)