“I’ll let you decide if you want to tell the rest of the story or not.”

It seems Kristin Cavallari and Stephen Colletti have more than caught up after all these years!

During an episode of their shared podcast “Back to the Beach with Kristin and Stephen,” the 35-year-old Uncommon James designer hinted at the idea that her estranged ex-husband Jay Cutler had been involved in the duo losing touch.

“We lost touch a little bit when I was married. I was with my ex for 10 years,” Cavallari admitted. “So it had at least been 10 years since we had seen each other. So anyways, we went to dinner, we had a lot of fun. Do we tell the whole story?”

Colletti added that the two had “danced on tables” during their reunion in August 2020, while Cavallari insinuated that more had gone down. 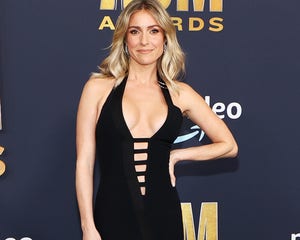 “I can’t remember,” Cavallari said. “I posted a photo of the two of us. And that was my most liked photo of anything I’ve ever posted on Instagram. I mean, you’d beat all of my children. You’d beat, like, any milestone in my life. So to me, that’s actually very sweet because it shows how invested the audience was of Laguna Beach. And I think it’s really sweet.”

The “Laguna Beach” alum hinted that something had happened between them when she added again, “I’ll let you decide if you want to tell the rest of the story or not.”

Cavallari and Colletti were an on and off couple in high school and had documented their complicated relationship on the first two seasons of MTV’s “Laguna Beach” back in 2004 and 2005. The duo also claimed their compensation for the series was lacking.

“I think $2,500,” Kristin said while Stephen remembered things differently, “I don’t even think it was that much. I think it was $2,000. Lauren [Conrad] and I renegotiated for season 2. It was going to be our last season! We were like, ‘We’re out of here!'”

Despite the history the two share, Kristin implied that her ex-husband was the reason they drifted apart.

“When I was married, we didn’t stay in touch as much. … That was my fault,” she said. “I’m able to maintain friendships with my exes. But yeah, that’s all I’m gonna say. I think that’s a large reason why, when I got a divorce, you and I were able to reconnect — because I was a free woman.” 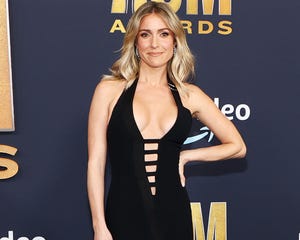 Since her split from Cutler, Kristin revealed that she’s “been on quite a few dates” while appearing on the “Not Skinny But Not Fat” podcast.

“My DMs have essentially been my dating app,” she noted that she’ll only give her attention to potential suitors who possess a blue verified checkmark, “Sorry, I’m only gonna go for the verified!”

Kristen confessed that her method was “easier,” adding that “I can’t filter through all of my DMs, but I can see those blue checkmarks, honey!”

The reality personality explained that her “ideal guy” is not a celebrity, and is rather looking for “a businessman who no one knows.”

“I have gone on a date with a businessman in Nashville, actually,” she admitted. “But we’ll see. I don’t like people that often, and I’m pretty picky, I guess, but I’m not gonna settle. I’m gonna stay picky.” 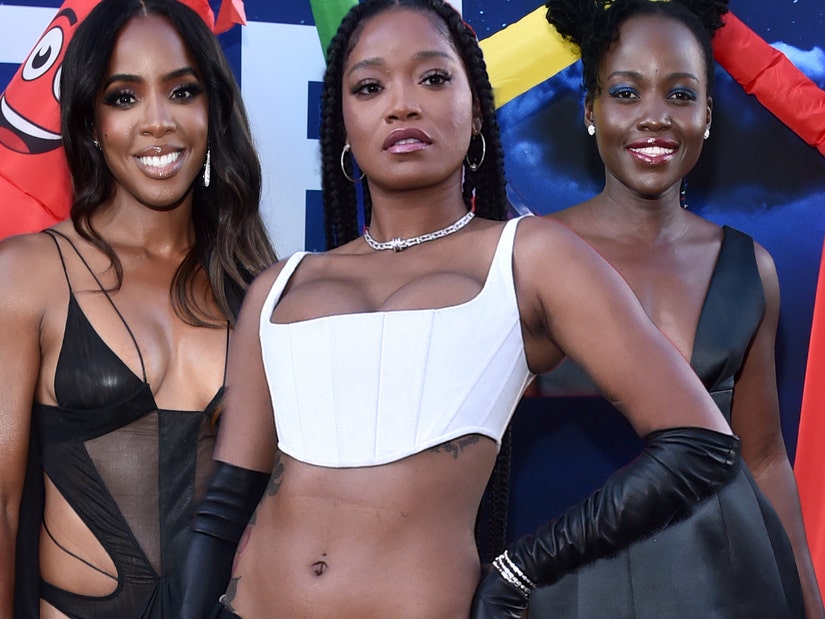