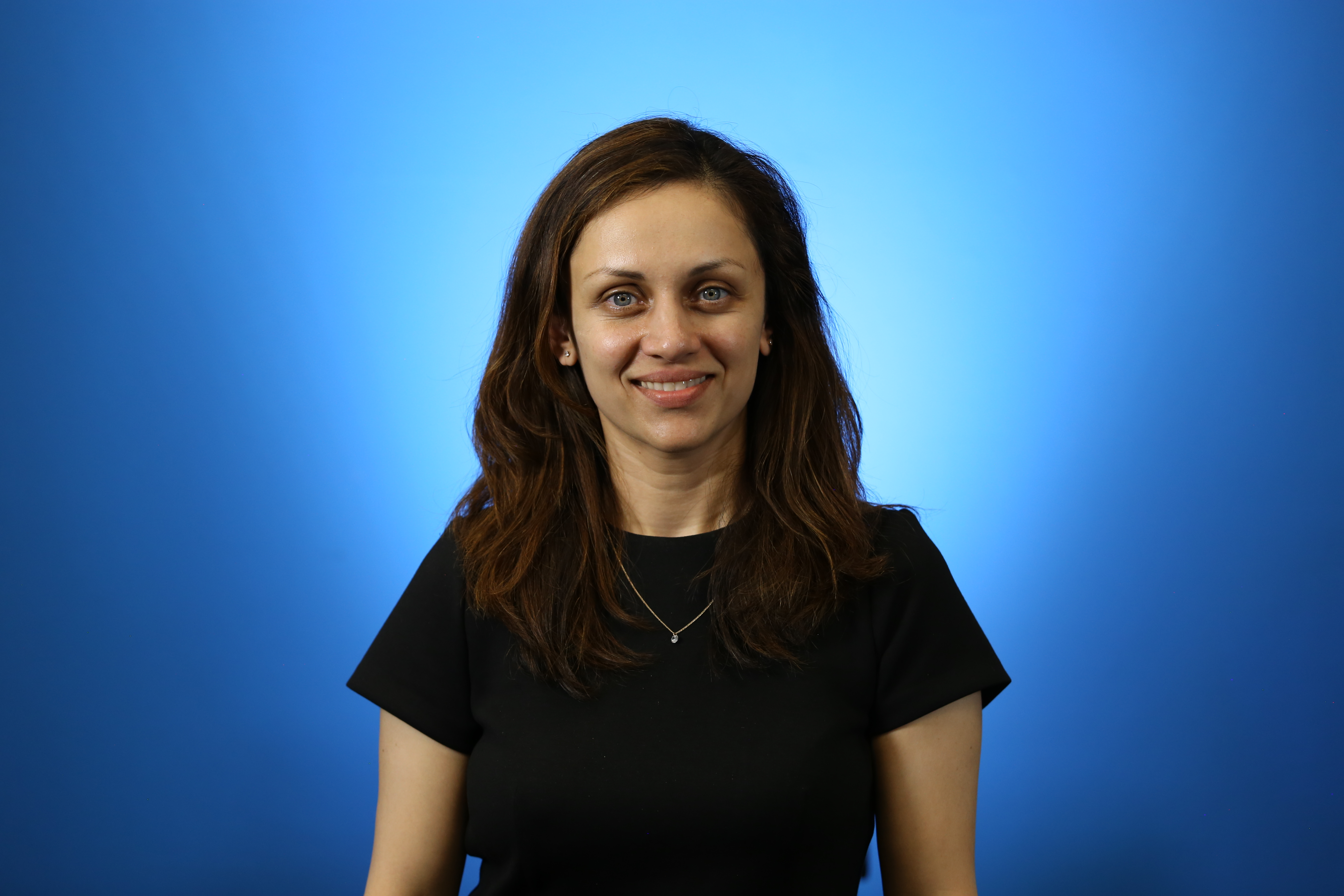 The use of the Kubernetes open-source container orchestration system continues to grow throughout the enterprise — the technology was even recently featured in a Dilbert comic strip, according to Madhura Maskasky (pictured), co-founder and vice president of product at Platform9 Systems Inc.

The technology’s scalability has become a main topic of conversation, and some level of consolidation and filling in the “white space” are needed to ensure effective scalability, Maskasky explained.

“At-scale governance, at-scale manageability, and cost control at scale are going to be top of mind,” she said. “Now that Kubernetes is part of your day-to-day, I think starting this year, it’s going to be at the next level. Gone are the times of just running your Prometheus at individual cluster level. Now you need a solution that operates at this massive scale across different distributions and your edge locations.”

Maskasky spoke with theCUBE industry analyst John Furrier during a CUBE Conversation previewing the upcoming KubeCon event in October. They discussed the need for enhanced management and scalability in Kubernetes.

Reducing some of the chaos generated by the prowling cloud-native ecosystem necessitates enhanced manageability, according to Maskasky. And the time is now to address this issue.

“Adding more tooling that covers white space is great, but introducing abilities that let you better manage what you have today is probably absolutely top of the mind,” she explained. “And I think that’s really not covered today in terms of tools that are around.”

As the scalability issue becomes more pressing, continuous deployment comes in handy when maintaining consistency without skyrocketing costs. This assists in the deployment of apps in a manageable and predictable way, according to Maskasky.

“These scale factors that we talk about on one end, number of nodes and clusters growing, and on the other end number of sites you’re managing grows,” she stated. “I think that CD or continuous deployment of applications is something that you want to get to; it’s that North Star, but most enterprises wouldn’t quite be there.”

Since curiosity in terms of what’s new will always exist, automation will always be top of mind for developers. This is because it is a stepping stone toward addressing some of the gaps, according to Maskasky.

“As I go back to my development roots, it comes down to what’s going to help me do my job easier, better, faster and at a lower cost,” she pointed out. “I keep going back to that theme of automation, declarative automation, automation at scale, governance at scale; these are going to be top of mind for both developers and ops team.”

Here’s the complete video interview, and be sure to check out more of SiliconANGLE’s and theCUBE’s CUBE Conversations: