“I’m able to be more of who I am here than possibly anywhere else I’ve worked.”

“Party of Five” alum Lacey Chabert is as much a staple of Hallmark Channel’s seemingly endless parade of holiday films and feel-good movies as Candace Cameron Bure used to be, but she’s planning to stick around.

In the wake of the “Full House” star’s very pointed criticism of the “change of leadership” at Hallmark, where she called it “a completely different network than when I started,” Chabert is defending her home network.

“Any shift I’ve felt has been embracing our creative ideas,” Chabert told Vulture in a new interview. “And it’s my responsibility to the audience who continue to tune into my movies that I give the best I have to offer. That’s always my mission.”

She further noted, “I’ll never abandon what Hallmark means for me, which is that everything is centered around the heart. I don’t think there are any plans for that to change anytime soon.”

Bure had a different feeling about the network, recently jumping ship to a leadership role at Great American Family where she quickly drew controversy and headlines for insisting the network would “keep traditional marriage at the core.”

Her comments and the timing of her departure from Hallmark came as the network announced its first-ever Christmas film starring a same-sex couple in the lead roles. 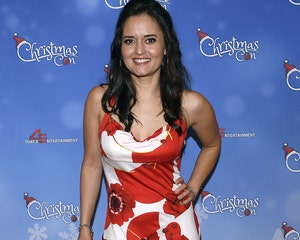 10 Actresses Who Have Starred In The Most Hallmark Christmas Movies

As for Chabert, she told Vulture, “I’m able to be more of who I am here than possibly anywhere else I’ve worked.”

As for whether or not she’d been approached about making a move herself, Chabert played it coy, only saying, “I’m with Hallmark, and I work for them. I’m so sorry, but I’ll just have to leave it at that.”

She also didn’t take the opportunity to lay any criticism at the feet of GAC or Bure. When asked about her former network colleague, and others who’ve jumped ship, she said, “You know what, I wish everybody the best. I really can’t comment on it further other than I care about everybody involved.”

Bure initially told The Wall Street Journal she decided to shift from Hallmark to GAC because the latter is filled with “Christians that love the Lord and wanted to promote faith programming and good family entertainment.” 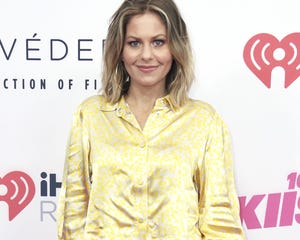 She criticized Hallmark, calling it “a completely different network than when I started because of the change of leadership,” before saying same-sex couples likely wouldn’t be featured in Great American Family’s programming. “I think that Great American Family will keep traditional marriage at the core.” It was this last line that garnered the most attention.

Bill Abbott, chief executive of Great American Media — who used to head Hallmark — added, “it’s certainly the year 2022, so we’re aware of the trends. There’s no whiteboard that says, ‘Yes, this’ or ‘No, we’ll never go here.'”

Bure was immediately hit with a barrage of critics to her comments. “One Tree Hill” star Hilarie Burton— who starred in a ton of Hallmark holiday movies herself before taking her talents to Lifetime — was quick to call them both out. 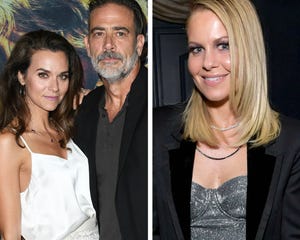 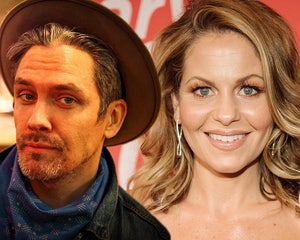 Neal Bledsoe, who’d been working with GAC, made the decision to leave that network after Bure’s comments and what he perceived as a shift in direction coming.

“As an artist, I yearn to be proud of the work I create,” Bledsoe told Variety. “But, the thought that my work could be used to deliberately discriminate against anyone horrifies and infuriates me.”

“I hope GAF will change, but until everyone can be represented in their films with pride, my choice is clear,” his statement continued. “I look forward to working with creators who put no limits on the stories we tell and follow through on their message of values with open arms.”

In response to the backlash, Bure defended herself via Instagram, writing, “I have great love and affection for all people. It absolutely breaks my heart that anyone would ever think I intentionally would want to offend and hurt anyone.” 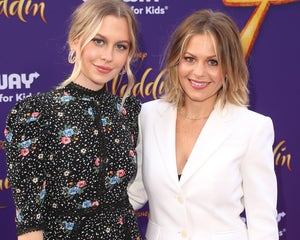 “It saddens me that the media is often seeking to divide us, even around a subject as comforting and merry as Christmas movies,” she continued. “But, given the toxic climate in our culture right now, I shouldn’t be surprised. We need Christmas more than ever.”

Bure’s daughter, Natasha Bure, wrote a lengthy message to her own Instagram where she praised her mother “for continuously choosing Christ before all.”

The 24-year-old called the media “an absolutely VILE space for negativity,” applauding her mother “for how you handle yourself with the upmost [sic] grace.”

She went on to say that the media “continuously twist[s] the narrative to beat down on the Kingdom,” going so far as to refer to the fourth estate as “the enemy” warping words and taking them out of context. “The enemy will not prevail,” she wrote. 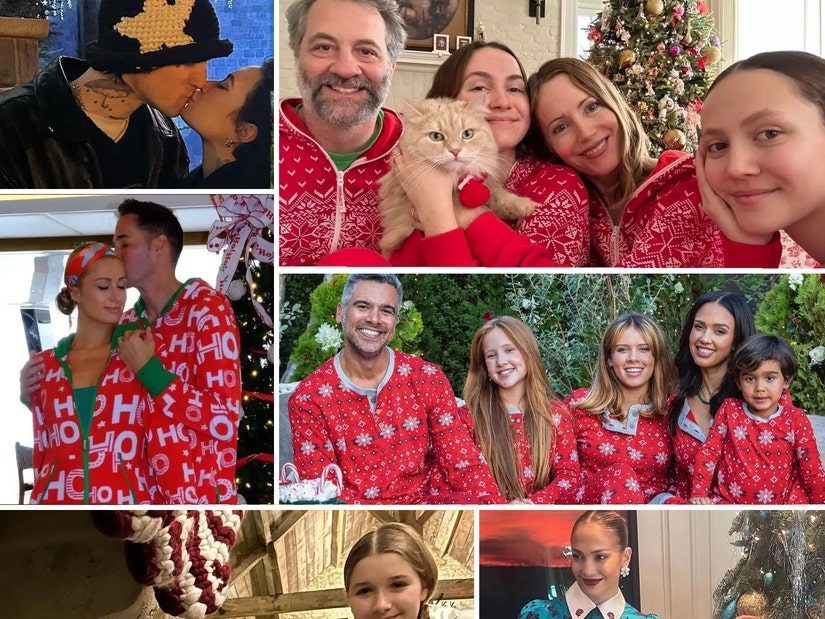