British engineering firm Lanzante plans to launch a new car every year and will diversify beyond its McLaren mainstay as part of its expansion plans.

Boss Dean Lanzante told Autocar that the Hampshire-based operation plans to launch “a project of some kind” each year at Goodwood as part of a “medium-to-long-term” agreement with the event.

These cars are likely to remain as high-end, low-production specials in the vein of the recently revealed McLaren P1 Spider and other earlier variants of McLaren’s hypercar, such as the former Nürburgring production car lap record-holding McLaren P1 LM and the extended McLaren P1 GT. 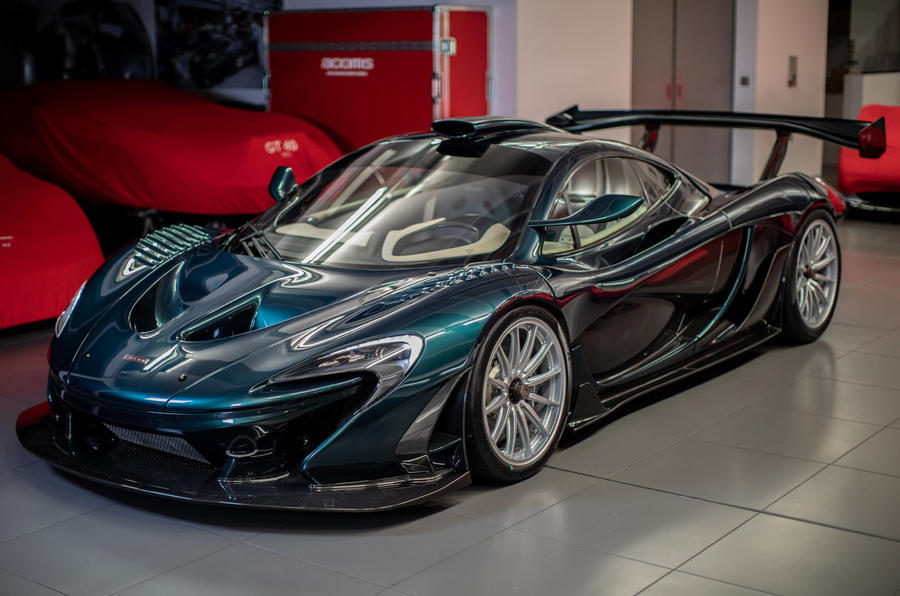 “Because of the type of work we’re doing, all will be low-to-medium-volume. I can’t imagine us doing 100 cars,” Lanzante said. “I’d never say never, but what we’re planning going forward doesn’t look like that.”

Lanzante also hinted that future models will remain focused on function over form. “A lot of our work is performance-led, and I want to keep it pure to that. It can’t just be visual or cop-out aesthetics to get easy sales. Everything has to have its place and be special in itself.”

Pointing to the new P1 Spider, which was produced after a customer requested an open-top version of the McLaren hybrid hypercar, Lanzante explained that the brand’s main reasoning behind its small production numbers is the aim to keep customers involved with projects at a high level.

“Once that scale grows, the attention that you can give customers will dwindle, and we don’t want to do that,” he said. 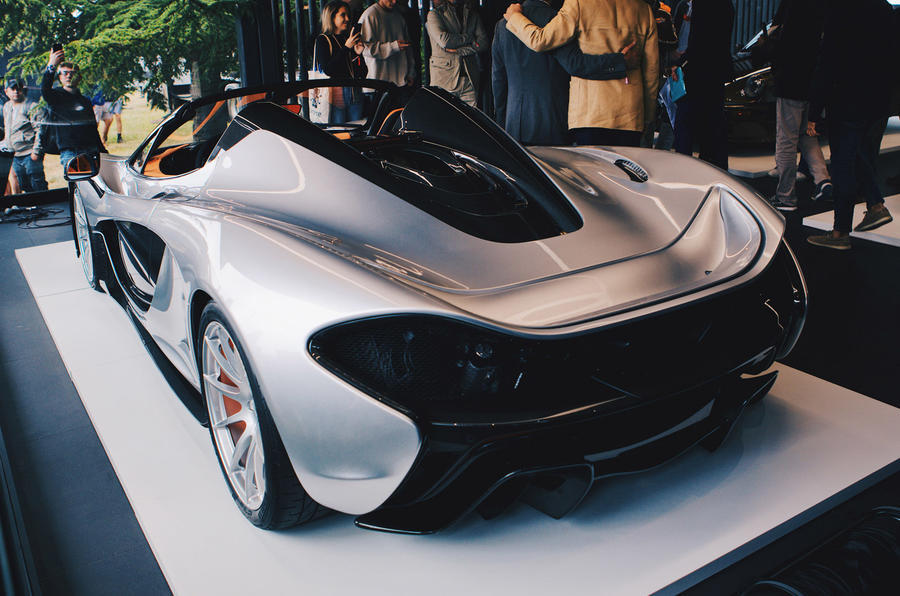