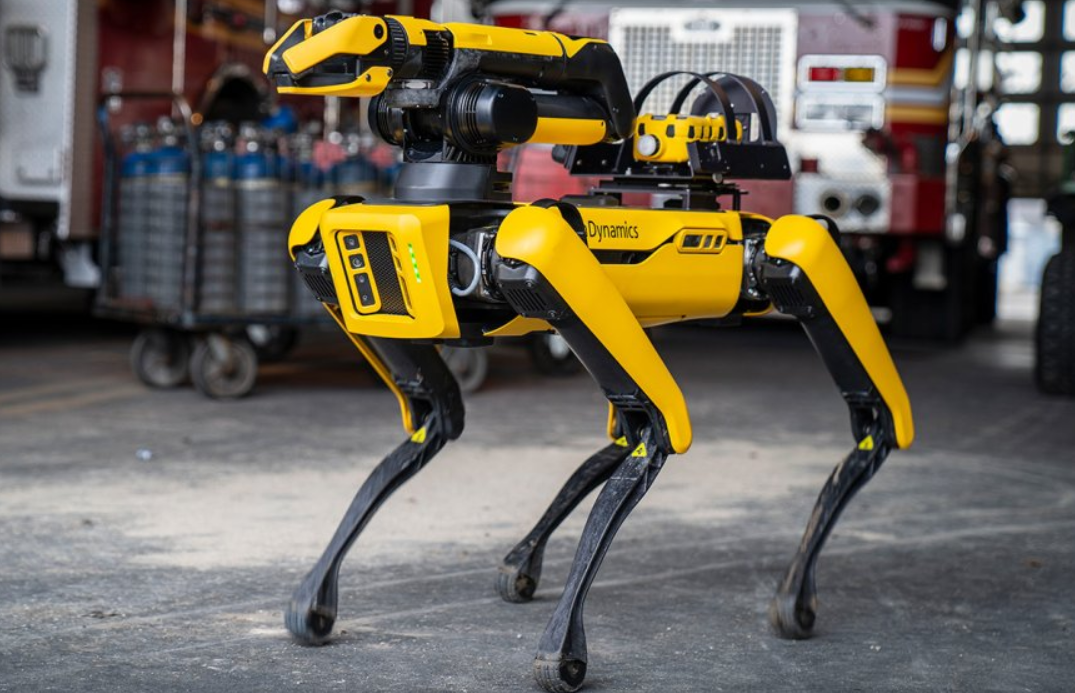 Six well-known robotics companies today signed a letter stating that they are against any of their products now and into the future being turned into weapons.

The companies were Robotics, Agility, ANYbotics, Boston Dynamics, Clearpath Robotics, Open Robotics, and Unitree Robotics. They each said that “general purpose” robots should be used for society’s benefit, not for killing people – as seen in the dystopian sci-fi series “Black Mirror.”

“As with any new technology offering new capabilities, the emergence of advanced mobile robots offers the possibility of misuse,” said the letter. “Untrustworthy people could use them to invade civil rights or to threaten, harm, or intimidate others. One area of particular concern is weaponization.”

The companies said that as their products become more advanced, there is a new “urgency” to inform the public that they are against any form of weaponization. It seems some of the commercially available robots made by these companies have already been weaponized somewhat by the owners, as when someone mounted a paint gun to one of Boston Dynamics’ robots.

Even worse, in other cases, robotic dogs have been seen carrying submachine guns and RPG launchers. There was another case when someone put a sniper rifle on a Ghost Robotics dog. The images and videos have gone viral, which hasn’t exactly compelled the public to put their trust in such technologies.

All the people who laughed off the “worrywarts” years ago for freaking out about the Funny Dancing Robot Dogs ™ should be forced to watch this video once a day for the remainder of the year. pic.twitter.com/WBIrlGah3w

“We believe that advanced mobile robots will provide tremendous benefits to society,” said Boston Dynamics on its website. “However, in recent months, a small number of people have threatened public trust in this technology with makeshift efforts to weaponize commercially available robots. Adding weapons to robots that are widely available to the public and capable of navigating in locations where people live and work raises both serious risks of harm and ethical objections.”

The company has always been against the weaponization of its products, and terms and conditions of sale prohibit such use, but it seems some people needed to be told again what the robots, such as the famous Spot (pictured), are supposed to be used for. According to Boston Dynamics, these utilities are things such as hazardous gas detection, unexploded ordnance inspection, and suspicious package investigation. Absolutely not for making a robot look like an automated canine Rambo.

“We pledge that we will not weaponize our advanced-mobility general-purpose robots or the software we develop that enables advanced robotics, and we will not support others to do so,” said the companies. “When possible, we will carefully review our customers’ intended applications to avoid potential weaponization. We also pledge to explore the development of technological features that could mitigate or reduce these risks.”