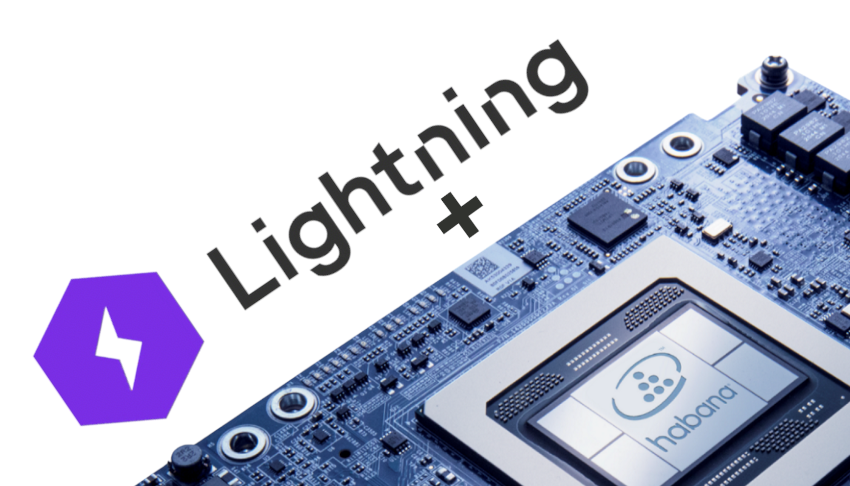 Artificial intelligence startup Lightning AI Inc. today announced that it has secured $40 million in funding from a group of investors led by Coatue.

Index Ventures, Bain Capital Ventures, First Minute Capital and Mantis VC participated in the round as well. Lightning AI, which was until recently known as Grid.ai, previously raised $18.6 million from investors in 2020.

Lightning AI sells a commercial version of PyTorch Lightning, an open-source neural network development tool created by co-founder and Chief Executive Officer William Falcon. The tool is one of the most popular technologies in its category. According to the startup, PyTorch Lightning is downloaded 4 million times per month.

PyTorch Lightning has become popular among developers because it simplifies many of the manual tasks involved in building AI software. Creating an AI application requires not only developing a neural network, but also setting up and managing the infrastructure on which the neural network runs. Maintaining infrastructure can require a significant amount of manual work, which slows down machine learning projects.

One of the tasks that PyTorch Lightning simplifies is AI training. Large-scale neural networks are often too complex to be trained with a single processor, which requires software teams to use multiple chips. Using multiple chips can be technically challenging.

Lightning AI says that PyTorch Lightning simplifies the task of training AI models using a large number of processors. The tool also includes features that make it easier for developers to evaluate a neural network’s speed. Moreover, if a technical issue emerges in a neural network while it’s being trained, developers can use PyTorch Lightning to pause the training process and perform troubleshooting.

Software teams usually build AI software using graphics processing units. However, there are cases where a machine learning project may also require using other types of chips, such as the AI-optimized Tensor Processing Units that Google LLC provides through its public cloud. PyTorch Lightning reduces the amount of custom code that developers must write to use multiple types of chips in a machine learning project.

Lightning AI generates revenue by providing a commercial, managed version of PyTorch Lightning that makes it easier for enterprises to use the tool. The startup also offers pre-packaged AI applications for common use cases. A company can use one of Lightning’s those applications as the basis of its machine learning project to avoid having to build everything from scratch.

Using its new $60 million funding round, Lightning AI will enhance the capabilities of its platform and invest in AI research. The startup also plans to continue developing new features for the open-source version of PyTorch Lightning. Lightning AI will grow its 60-person team, which has already doubled over the past year, to support its product roadmap.

“Until now, there hasn’t been a way to build production-grade AI apps that takes into account the entire pipeline from development to production,” Falcon stated. “Lightning AI takes the principles that have made PyTorch Lightning one of the fastest-growing open-source projects in history — simplicity, modularity, and sustainability — and applies them to the task of unifying the entire AI development and infrastructure lifecycle.”