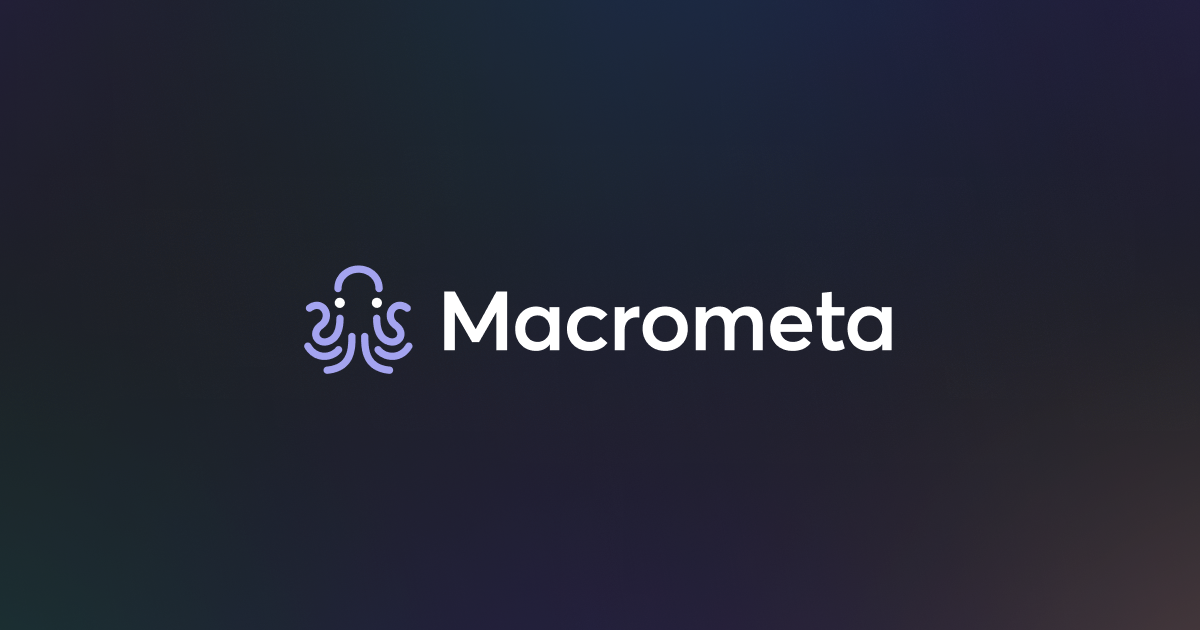 Edge computing startup Macrometa Corp. has raised $38 million in new funding and entered into a partnership with Akamai Technologies Inc. that includes product integrations. Along with Akamai, Shasta Ventures and 60 Degree Capital also participated in the Series B round.

Developers gain access to the Akamai Intelligent Edge platform operating across 4,200 points of presence around the world and Akamai cloud computing based on Linode regions, as well as Amazon Web Services Inc., Google Cloud Platform, Azure and telecom 5G networks. The integration is meant to transform the way enterprise app builders design and run real-time, data-driven web services, bringing the cloud and the edge into a single, seamless multicloud/polycloud platform.

Through the partnership, providers of mobile apps, video streaming services, online multiplayer gaming and eSports experiences, e-commerce, software-as-a-service, Internet of Things and more, will be able to deliver next-gen services to users everywhere.

“This partnership and technical integration greatly simplifies the amount of work and effort that goes into building applications and deploying them on the edge,” Chetan Venkatesh, founder and chief executive officer at Macrometa, said in a statement. “It brings a certain level of elegance and velocity that allows faster time to market and a more modern experience of building these types of apps.”

Macrometa’s products will now be available through Akamai’s worldwide salesforce, with the two platforms enabling Akamai customers and partners to build and deliver applications on the edge through Macrometa in minutes.

Akamai users can leverage Macrometa’s GDN as an option to build and run applications directly on Akamai’s edge network. Macrometa automates all parts of the edge DevOps workflow, including generating the code, compiling them into Akamai EdgeWorkers, deploying the edge workers across thousands of Akamai locations and providing real-time observability, logging and performance for apps built on the GDN and running on Akamai.

Including the new funding, Macrometa has raised $65.9 million to date, according to Crunchbase. Previous rounds include $20 million in June 2021 and $7 million in October 2020.