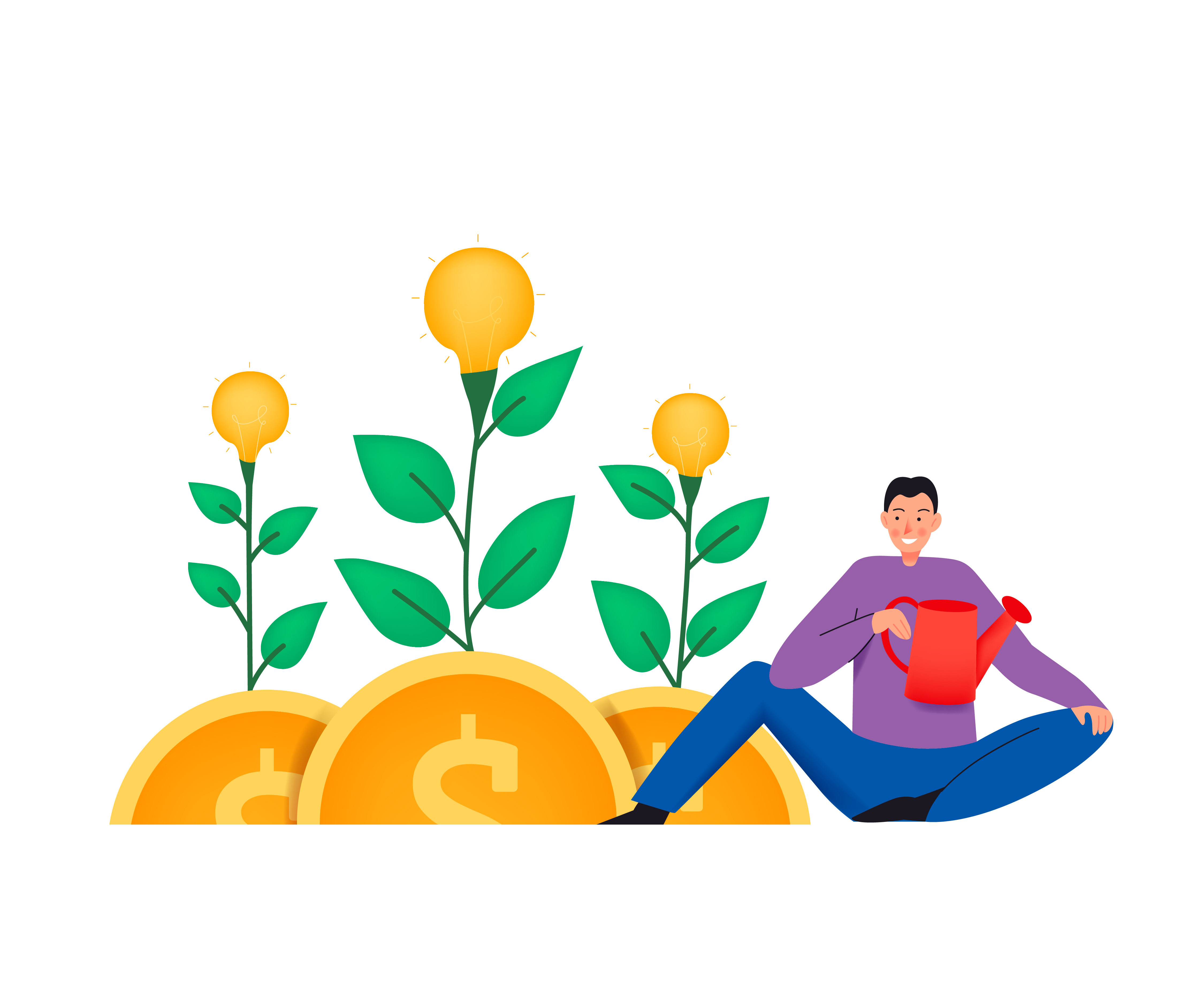 Seattle-based venture capital firm Madrona Venture Group announced today it has raised a bumper $690 million via two oversubscribed funds that will be used to back promising technology startups in the Pacific Northwest region and beyond.

The $430 million Madrona Fund 9 and the $260 million Acceleration Fund 3 saw 100% of existing institutional investors participate, Madrona said. Combined, they represent an almost 40% increase over the funds Madrona raised in 2020. The funds will be used to invest in technology firms ranging from pre-seed all the way through to Series C startups.

Madrona is one of the more prominent of tech-focused venture capital firms, focusing on seed, early-stage and acceleration-stage startups that leverage technology and promise to disrupt huge existing markets. Most famously, it was an early backer of Amazon.com Inc., which later went on to dominate online retail and, with its Amazon Web Services Inc. unit, cloud computing.

It also invested in Snowflake Inc., the cloud data warehouse firm that’s now a darling of Wall Street, and Isilon Systems Inc., which pioneered clustered storage systems and went on to be acquired by EMC Corp. Other promising tech firms it has backed in more recent years include Observe Inc., Smartsheet Inc. and iSpotTV Inc.

Madrona Managing Director Matt McIlwain explained that Madrona sees itself as a “full stack investor” that looks to invest in early-stage companies and back them over the long run — a philosophy he said resonates with its limited partners in challenging economy times.

“We’ve had a longtime strategy over 25 years here in Seattle of being early-early-stage,” he told SiliconANGLE Media Chief Executive and theCUBE host John Furrier in an interview this week. “As our friends at Amazon like to say, we’re there at Day One and we want to help build companies for the long run.”

Madrona’s main focus remains the Pacific Northwest and Seattle in particular. But now it’s extending beyond with its Acceleration Fund. “We’re investing in companies anywhere in the country, in fact anywhere in the world, those are the kinds of companies that want to have the Seattle point of view,” he told Furrier. “They don’t understand how to work with Amazon and AWS, they don’t understand how to work with Microsoft, and we have some unique relationships in those places and we think we can help them succeed in doing that.”

Indeed, Madrona recently said it’s opening a Silicon Valley office in Palo Alto this month, hiring Karan Mehandru as its first out-of-town managing director. He had been a venture capitalist at Steadfast Capital and Trinity Ventures.

The move is a recognition as well that young companies need managing locally even in the age of hybrid work. “Early-stage venture is a local business,” McIlwain said. “This is a roll-up-your-sleeves kind of thing. It’s not a financial transaction.”

Madrona said the vast majority of the companies it intends to back will be disruptive in artificial intelligence and machine learning. It said these technologies are vital for the next generation of intelligent applications, which is an area where it possesses deep expertise.

The Madrona 9 Fund is designed to help startup founders build and scale early-stage companies. Traditionally, more than 80% of the companies it backs are based in the Pacific Northwest region, something that reflects Madrona’s belief that early-stage startups can benefit from experiential learning and the trusted networks it has created over the years.

As for the Acceleration Fund 3, that capital will be more focused on teams that have already found their product-market fit. As such, Madrona will be looking to back Series B or C stage firms that are looking for funding to accelerate their growth. Traditionally, around half of the firms backed by Madrona’s Acceleration Funds are based in the Pacific Northwest, with the others located in other areas of the U.S.

McIlwain spoke more with Furrier about the new funds and Madrona’s plans to open a Silicon Valley office to expand its reach: