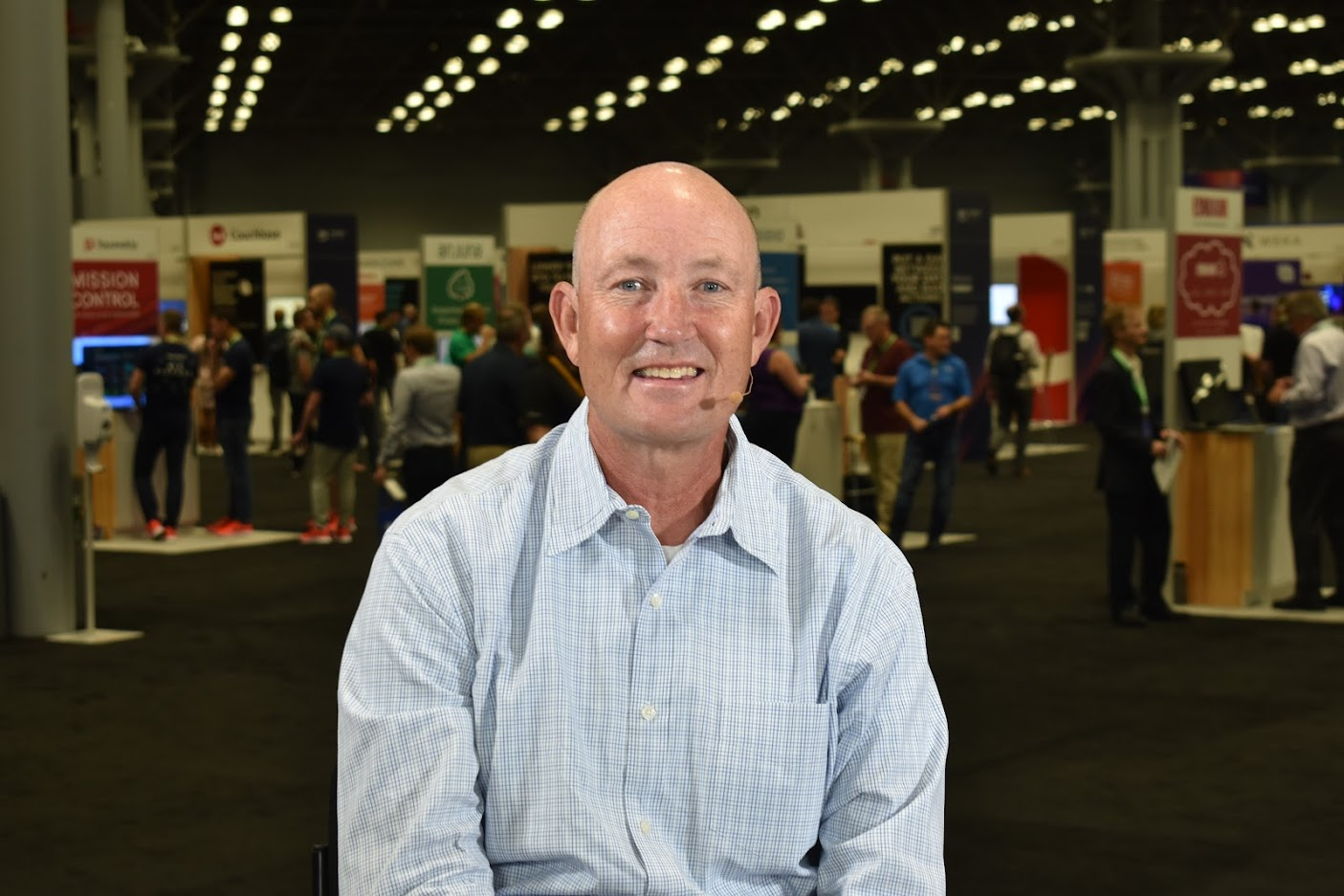 Databases are pervasive today. And seeing the trend of companies relying on multiple database solutions at once, MariaDB Corp. has worked to make its database functionalities an integrations as broad as possible.

“What MariaDB is always kind of focused on is how do we continue to build more and more functionality into the database itself and allow that to be a single source of truth where application developers can seamlessly integrate applications,” said Kevin Farley (pictured), director of strategic alliances at MariaDB.

Farley spoke with theCUBE industry analysts John Furrier and Lisa Martin at the AWS Summit New York event, during an exclusive broadcast on theCUBE, SiliconANGLE Media’s livestreaming studio. They discussed MariaDB’s enterprise solutions, the benefits of SkySQL, and what the company sees as the future of its Amazon Web Services Inc. partnership. (* Disclosure below.)

What MariaDB Xpand sets out to solve

The MariaDB Xpand platform addresses the problem of scaling on demand, combining the scalability of a NoSQL database with the robustness of a SQL database. In particular, Xpand is being used by developers when creating large, mission-critical, read/write scale applications that require ACID-level consistency and enterprise-grade reliability, according to Farley. Now up to its sixth version, features aimed at faster parallel data replication and operational analytics, among others, have been added.

“What we launched is MariaDB Xpand, which is a pluggable storage engine that is integrated into SkySQL, and it really gives you dynamic scale,” Farley explained. “You can scale in. You can scale out. It’s not costly compute to try to get for seasonality so you can make your Black Friday numbers.”

The solution, which was engineered in partnership with AWS, syncs organically with SkySQL to support on-premises deployments and hybrid cloud operations, Farley added.

“We really already deliver on the promise of hybrid. But, of course, there’s a lot more we can grow in that area, and certainly thinking about Outposts and other solutions is definitely on the longer term roadmap of what could make sense for our customer,” he said.

MariaDB has a billion downloads, and 75% of the Fortune 500 are customers, according to Farley.

(* Disclosure: MariaDB Corp. sponsored this segment of theCUBE. Neither MariaDB nor other sponsors have editorial control over content on theCUBE or SiliconANGLE.)