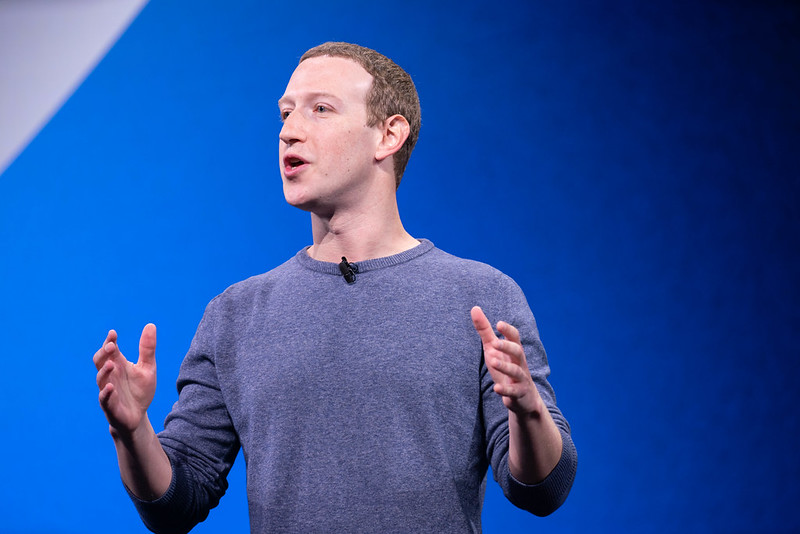 Meta Platforms Inc. Chief Executive Mark Zuckerberg told a crowd at the DealBook Summit today that Apple Inc.’s status as the gatekeeper of its app marketplace isn’t good for anyone but Apple.

“If you look at all the major competing platforms that have existed — iOS, Android, Windows — Apple stands out,” Zuckerberg (pictured) explained. “It is the only one where one company can control what apps get on the device. I don’t think it’s sustainable or good.”

This wasn’t the first time Zuckerberg has criticized Apple’s business model, and it likely won’t be the last. He went on to outline why Google LLC had a much better business model, explaining that it allows more freedom with its Android devices.

“They’ve always made it so you can sideload and have other app stores and work directly with phone manufacturers,” he said. “That’s also been our commitment in how we built up our VR and what we plan to do with our AR headsets.”

Firing arrows at how Apple does business seems to be a hobby for tech bosses these days. Just yesterday, Twitter Inc.’s new owner Elon Musk suggested that he and Apple CEO Tim Cook were locked in some kind of war with each other. He alleged that Apple had threatened to remove Twitter from the App Store, after which, Musk’s acolytes among the public and politicians started talking about the end of free speech in America.

If there was a war, it was one of the shortest on record. Today, Musk took to Twitter to tell his brethren that he had just been given a tour around Apple’s campus in Cupertino, and he and Cook had kissed and made up. “We resolved the misunderstanding about Twitter potentially being removed from the App Store,” Musk tweeted. “Tim was clear that Apple never considered doing so.” The two had apparently had a “good conversation.”

Zuckerberg may have felt emboldened by the fact that Cook had been fighting on two fronts, and he commented on Musk’s new business, saying, “It’s going to be very interesting to see how this plays out in terms of the approaches he’s taking.” He added, “I would guess that not everything is going to work, but I think some things might work.”

Zuckerberg also talked about the metaverse. He has been criticized in the recent past for throwing too much at his dream of the metaverse. Even his investors warned him not to put all his eggs in one basket. At the conference today, Zuckerberg said the metaverse is “not the majority of what we’re doing,” and the main focus, as always, is on “social media.”