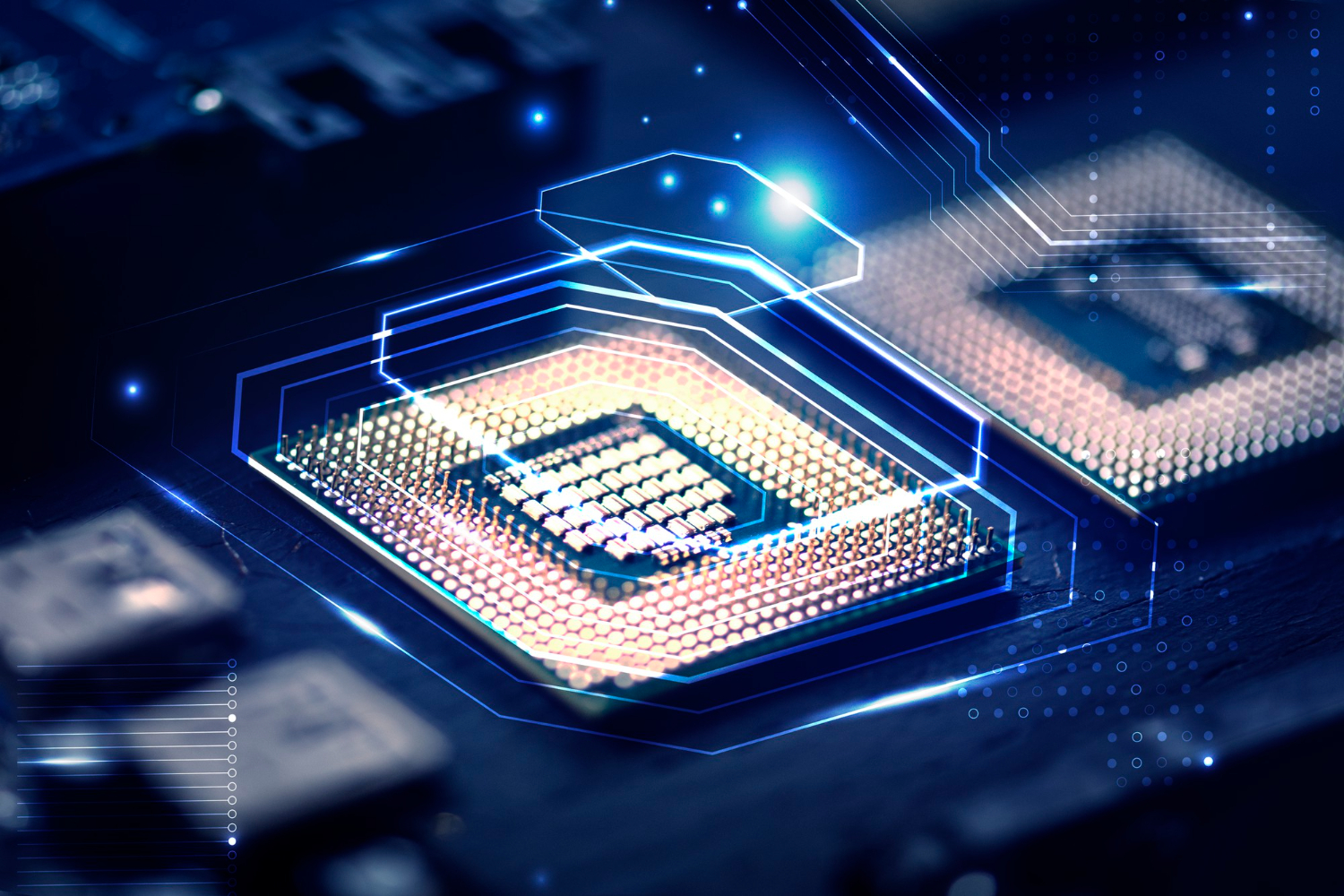 Semiconductor firms are bracing themselves for a steep drop in the price of memory chips, which are stuffed into almost every electronic device.

Trendforce, a Taiwan-based market research firm, said in a report today that the price of dynamic random-access memory fell by 10.6% during the April-to-June quarter, the first such decline in more than two years. It predicts an even more dramatic decrease in the months ahead, adding to concerns that the semiconductor industry is about to suffer a major slowdown.

Memory chips are key components in everything from smartphones to personal computers to data center servers, cars and refrigerators. They make up about 28% of all sales in the $595 billion semiconductor industry, the Wall Street Journal reported today.

During the COVID-19 pandemic the price of memory chips surged amid extra demand for electronic devices. The result was a historic supply shortage, leading to further price increases and happy times for the semiconductor firms that manufacture them. Last year, memory chip makers accounted for three of the industry’s top four players in terms of revenue: Samsung Electronics Co. Ltd., SK Hynix Inc. and Micron Technology Inc.

The shifting dynamics means chipmakers are bracing themselves for a rough ride in the months ahead. This week, Samsung Electronics, the world’s biggest memory chip producer, forecast lower revenue compared with the previous quarter, bringing an end to three successive quarters of record-breaking sales.

No. 3 player Micron is likely to be hit even harder. Last month, it issued revenue guidance that came in well below Wall Street’s estimates. It added that it would slow its expansion plans and cut back on expenditures because of its changed prospects.

“Our expectations for calendar 2022 industry bit demand growth have moderated since our last earnings call,” Micron Chief Executive Sanjay Mehrotra said in a conference call. “Near the end of fiscal quarter three, we saw a significant reduction in near-term industry bit demand, primarily attributable to end demand weakness in consumer markets, including PC and smartphone.”

TrendForce’s report showed that prices of the other major kind of memory chip, called NAND flash, have fluctuated more wildly over the past two years. NAND, which is a content storage medium, saw prices rise at the beginning of the year, the result of a contamination problem at two major manufacturing facilities that led to reduced supply.

However, TrendForce said both types of memory chip will be in lower demand for the rest of the year. It projects the average contract price of DRAM will fall by 21% in the third quarter from a year ago. Meanwhile, NAND prices are forecast to decline by 18%.