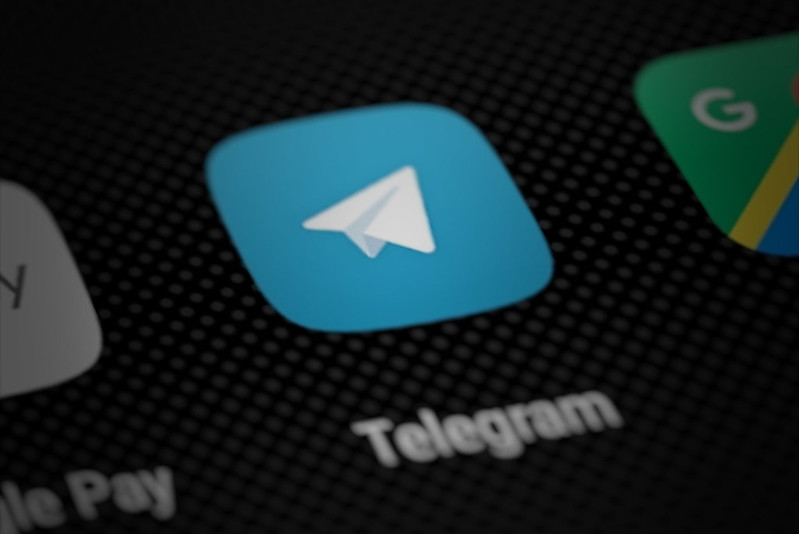 The popular messaging platform Telegram Messenger Inc. plans to auction off usernames on a marketplace using The Open Network blockchain, the company said on Thursday.

This announcement follows the idea being suggested by Telegram founder Pavel Durov in August that the platform would enable users to buy and sell their own unique and recognizable usernames on the official channel in the app.

The usernames would use the TON blockchain, which Durov originally designed, in order to host the decentralized sales and it would also use nonfungible token-like smart contracts in order to facilitate the exchanges. Nonfungible tokens, or NFTs, are a type of blockchain-based crypto asset that represents the ownership of things such as digital art, music, files and in this case usernames.

At the time of the initial announcement that the auction would be built, Durov said the inspiration came from the sale of the domain name “Wallet.ton” for a wallet for 215,250 Toncoins, worth approximately $260,000.

“If TON has been able to achieve these results, imagine how successful Telegram with its 700 million users could be if we put reserved @ usernames, group and channel links for auction,” Durov said. “In addition to millions of catchy t.me addresses like @storm or @royal, all four-letter usernames could be made available for sale (@bank, @club, @game, @gift etc.).”

Other potential elements of Telegram could also be auctioned off in the marketplace including channels, emojis, stickers and more, Durov suggested. However, if implemented, these would be joining the market at a later date after usernames.

Telegram began its work on blockchain solutions in 2018 with what was called the Telegram Open Network and raised $1.7 billion in private sales of TON tokens. However, this led to the U.S. Securities and Exchange Commission calling the sales an unregistered security offering in late 2019. After more than six months of court battles, Telegram finally decided to abandon that blockchain project.

Open-source developers in the ecosystem went on to form the TON Foundation to maintain the project separately and rebranded it as The Open Network, maintaining the same acronym, but under a new name.

The ownership of usernames and domain names using blockchain technology is not new in the industry. Examples include the Ethereum Name Service, which provides blockchain-based decentralized names for wallets, websites and usernames, allowing people to use human-readable addresses. Another example is Unstoppable Domains with a similar proposition of providing blockchain-based identities that users can use to log in to apps and web pages.

According to Telegram, the development phase of the username auction site is almost complete and the auction site will be rolled out soon. Details as to the timeline have not been released.