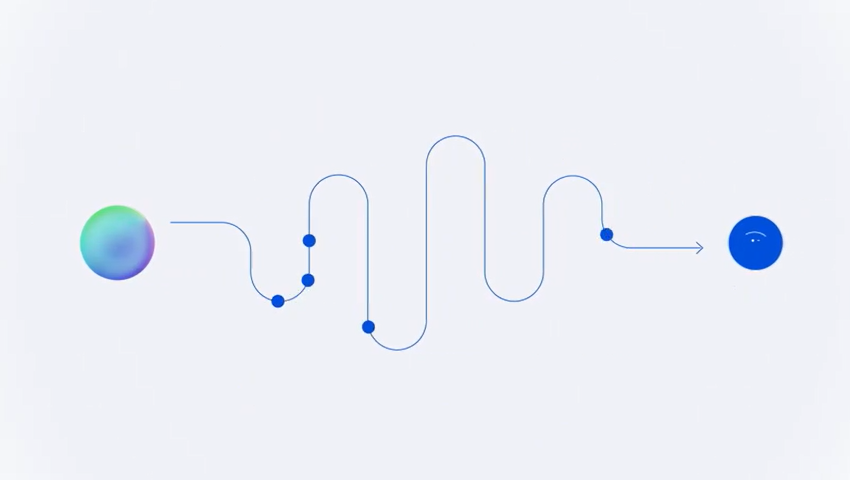 Meta Platforms Inc. today detailed that it has developed an artificial intelligence system capable of playing the popular “Diplomacy” board game.

Until now, “Diplomacy” was considered too difficult to be played by an AI system. The board game is played by two to seven players who must negotiate alliances with one another to win. Moreover, each participant must try to predict what moves the other participants will make.

Meta trained its newly detailed AI system, which the company’s researchers have named Cicero, on a dataset of 40,000 “Diplomacy” games played by humans. The company then had Cicero play an online version of “Diplomacy.” According to Meta, the AI system achieved a score that ranked it in the top 10% of participants.

Cicero comprises two components. According to Meta, the first component is responsible for planning what steps the AI system should take during a game. The second component coordinates with the other players by generating natural language text.

“CICERO is so effective at using natural language to negotiate with people in’Diplomacy’ that they often favored working with CICERO over other human participants,” Meta’s researchers detailed in a blog post today.

Cicero determines what move it should make in a given round through a multistep process.

First, Cicero evaluates the current state of the game and predicts what the steps the other players are likely to take. The AI system then uses this prediction to identify the moves that it should make to maximize the chance of winning. From there, Cicero informs the players with which it has allied about its plans.

“CICERO can deduce, for example, that later in the game it will need the support of one particular player, and then craft a strategy to win that person’s favor – and even recognize the risks and opportunities that that player sees from their particular point of view,” Meta’s researchers detailed.

Meta has made the code for Cicero available under an open-source license. The company envisions researchers using the code to develop AI software with more advanced reasoning capabilities. According to Meta, the machine learning methods that power Cicero could potentially be applied in a variety of programs ranging from chatbots to video games.

“While we’ve made significant headway in this work, both the ability to robustly align language models with specific intentions and the technical (and normative) challenge of deciding on those intentions remain open and important problems,” Meta’s researchers wrote. “By open sourcing the CICERO code, we hope that AI researchers can continue to build off our work in a responsible manner.”

Cicero is the latest in a series of AI systems developed to play games that are too complex for traditional programs. Previously, Meta researchers developed an AI system called Pluribus that can defeat human players in poker. Alphabet Inc.’s DeepMind subsidiary, in turn, has created a neural network that automatically learned how to play “Go,” chess and several other games.