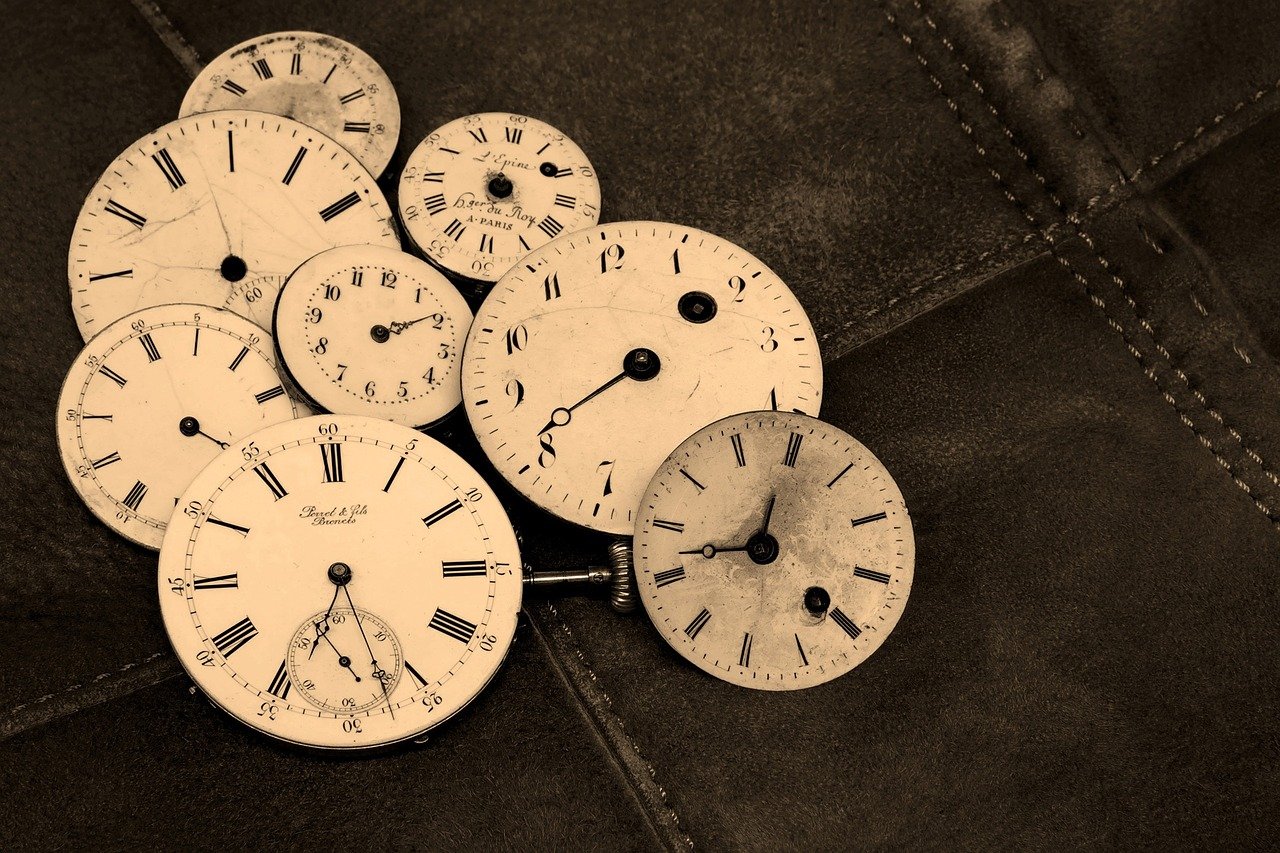 Most people are aware of leap days, the way that the astronomical calendar stays in tune with the seasonal cycle, but what about leap seconds?

The leap second was introduced in 1972 as a way to adjust worldwide clocks to keep them in line with the Earth’s rotation because the day is not precisely 24 hours. Since then, Coordinated Universal Time, known as UTC, the global standard that regulates civilian time, has been updated 27 times with added leap seconds.

Today, engineers at Meta Platforms Inc. are joining other voices in the tech industry to ask that UTC stop receiving leap seconds.

“At Meta, we’re supporting an industry effort to stop future introductions of leap seconds and stay at a current level of 27,” production engineer Oleg Obleukhov and research scientist Ahmad Byagowi said in a blog post. “Introducing new leap seconds is a risky practice that does more harm than good, and we believe it is time to introduce new technologies to replace it.”

Although it made sense in 1972, that was before the advent of the internet and all of its highly interconnected apps that depend on clocks that don’t adjust themselves. The addition of leap seconds has been risky for numerous websites and industries, with catastrophic effects during the 21st century.

During the June 2012 leap second update, Reddit Inc. had an outage that made the entire site inaccessible for 30 to 40 minutes. The issue struck the open-source database Apache Cassandra, which is built on Java. Mozilla Corp., the organization behind Firefox web browser, also had issues with Hadoop, which also runs on Java. People who were flying Qantas airlines found their flights delayed as much as two hours when the Amadeus airline booking and reservation system was disrupted.

The leap second at the end of 2016 took a bite out of Cloudflare Inc. when its domain name service incorrectly calculated a negative value when subtracting two timestamps. That caused the software on a small number of its machines to panic and affected the service briefly for a small number of customers, the company explained in a detailed blog.

In order to mitigate these problems, there are a number of ways that the tech industry has implemented. The industry best practice that has caught on is known as “smearing,” which involves either speeding up or slowing down the clock over a period of time by adding milliseconds to every second so that the leap second is smeared across an adjustment time.

That’s how Meta has chosen to manage it with its clocks and it uses a 17-hour duration because it needs to happen among hundreds of network time protocol servers, which must perform the smearing at the same time. This is important because if they drift too far off one another by too big a margin, it could cause massive problems within the network. The smearing begins at 00:00:00 UTC on the day the leap second is added and lasts the entire duration.

“Leap second events have caused issues across the industry and continue to present many risks. As an industry, we bump into problems whenever a leap second is introduced,” Obleukhov and Byagowi said. “And because it’s such a rare event, it devastates the community every time it happens. With a growing demand for clock precision across all industries, the leap second is now causing more damage than good, resulting in disturbances and outages.”

Meta and its engineers are supporting not just the suspension of additional updates of UTC with leap seconds, but the introduction of research into new technologies and standards to replace it and stop the disruptions that it causes.

The next potential date for a leap second is Dec. 31, 2022. However, because the Earth’s rotation has been hasn’t been irregularly slow, it’s unlikely that one will be announced.