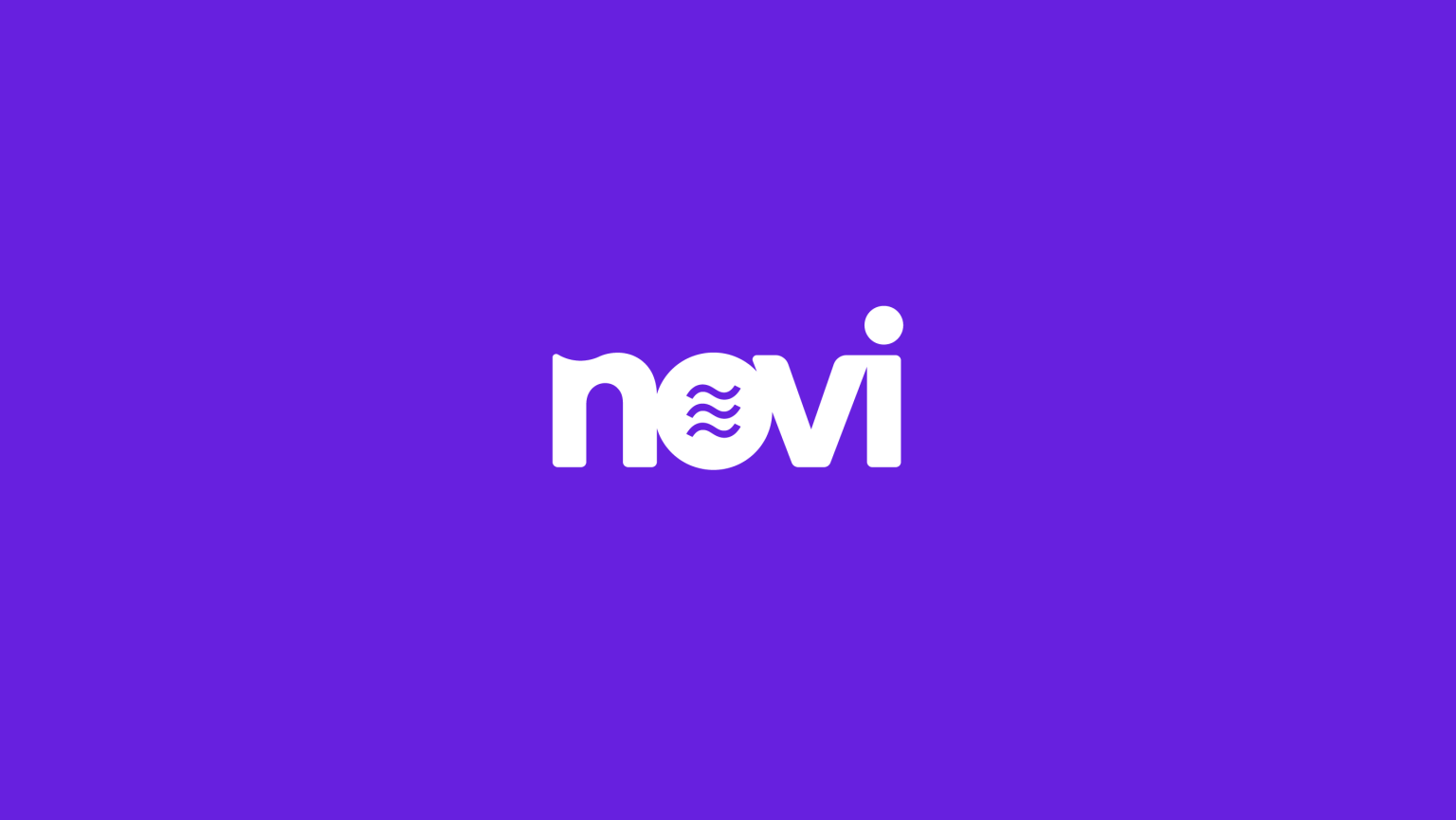 Meta Platforms Inc.’s longstanding and at times highly controversial cryptocurrency project is ending with the announcement July 1 that the Novi digital wallet will close on Sept. 1.

The Novi digital wallet launched with a pilot program in November with custody support from Coinbase Inc. Novi did not support Meta’s proposed Diem cryptocurrency but instead launched with only support for USDP, a stablecoin offered by the Paxos Trust Co.

Support for Diem was expanded to a pilot program with WhatsApp in December that allowed some users to send and receive cryptocurrency using Novi within a WhatsApp chat. The launch of WhatsApp support was seen as a step forward in Meta’s attempts to enter the cryptocurrency space, but just over six months later, those efforts now appear to have been in vain.

In a notice to customers, Novi said that the ability to add money to an account would end starting July 21. Novi wallet users are asked to withdraw their balance as soon as possible before access is terminated on Sept. 1. Where funds are left in accounts after Sept. 1, Meta will attempt to transfer outstanding balances to a bank account or debit card if they were added to Novi.

Novi was initially known as Calibra, while the stalled Diem cryptocurrency was once known as Libra. It was controversial when first announced in June 2019, with members of Congress and then U.S. President Donald Trump criticizing the product. One congressman even went as far as comparing Libra to the 9/11 attacks.

Although Meta is now exiting the cryptocurrency business, its blockchain experience with Libra and Novi may not have been a complete waste. Bloomberg reported that Meta intends to use Novi’s technology in future projects, such as in a metaverse project.

“We are already leveraging the years spent on building capabilities for Meta overall on blockchain and introducing new products, such as digital collectibles,” a spokesperson for Meta said. “You can expect to see more from us in the Web3 space because we are very optimistic about the value these technologies can bring to people and businesses in the metaverse.”