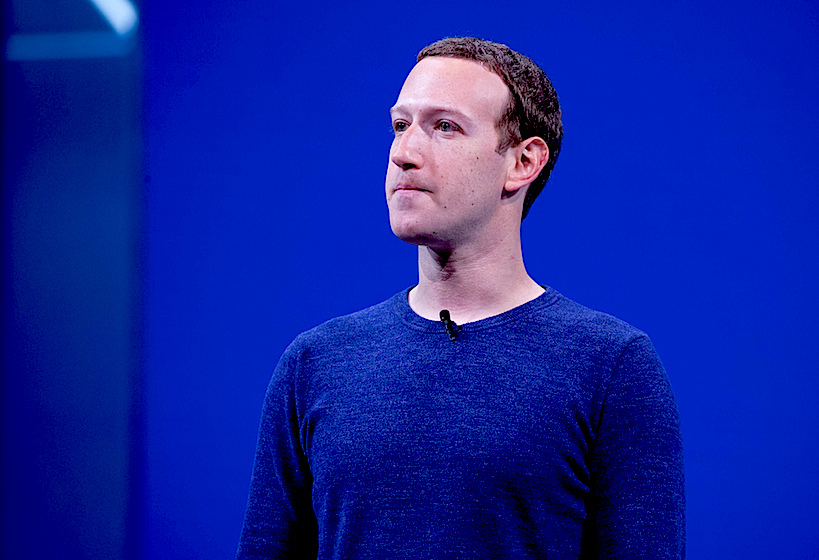 The results underscore the big challenges faced by ad-reliant technology platforms amid a weakening economic climate that’s pushing brands and marketers to spend less. Snap Inc. and Google LLC parent Alphabet Inc. have reported a downturn in advertising in the past week or so.

Meta reported earnings before certain costs such as stock compensation of $1.64 per share, well off Wall Street’s expected $1.89 per share. Net income for the period came to $4.395 billion, down from $9.19 billion a year ago. As for revenue, Meta reported $27.71 billion, just above the analyst consensus of $27.38 billion but down 4.5% from the same period last year.

The social media giant did at least report increased user growth across its platforms, which include WhatsApp, Messenger and Instagram. It said that 1.98 billion people use at least one of its applications every single day, up 3% from a year ago. Monthly active users meanwhile came to 2.96 billion, up 2%. However, these numbers were more or less flat compared to the prior quarter.

“Our community continues to grow and I’m pleased with the strong engagement we’re seeing driven by progress on our discovery engine and products like Reels,” said Meta founder and Chief Executive Mark Zuckerberg (pictured). “While we face near-term challenges on revenue, the fundamentals are there for a return to stronger revenue growth. We’re approaching 2023 with a focus on prioritization and efficiency that will help us navigate the current environment and emerge an even stronger company.”

Meta’s disappointing results come at a time when other social media firms and ad-reliant companies are struggling too. Just a day earlier, Spotify Inc. and Alphabet revealed shrinking demand for ads, with the latter reporting that YouTube’s revenue declined for the first time since it started disclosing that information. Last week, Snap Inc. reported revenue growth below expectations and saw its stock plunge more than 25%.

Adding to Meta’s ad woes, the company is also faced with challenges around Apple Inc.’s iOS privacy update that makes it more difficult to deliver targeted ads to that company’s users. It’s also facing intense competition from rival apps such as TikTok.

The problems are piling up too. Looking to the fourth quarter, Meta said it expects revenue of between $30 billion and $32.5 billion, the midpoint of which is below Wall Street’s forecast of $32.2 billion. Meta’s stock crashed in the hours after the report was published, losing more than 19% of its value. That came after the stock fell 5% in the regular trading session.

As Meta braces itself for an economic downturn, it has been looking for ways to cut costs. Zuckerberg said three months ago that the company is planning to “steadily reduce” its staff headcount growth over the next year, and about a month later he officially announced a hiring freeze. Today, he added that some teams will remain the same size, while others will shrink. Only those teams working on Meta’s “highest priorities” would be allowed to grow their worker numbers, the CEO said on a call.

Whatever those high priority projects are, it’s likely that many will be focused on the metaverse, which represents Meta’s long-term bet on the idea of virtual worlds where people can come together to work, play and socialize. Meta’s pursuit of the metaverse has been a big drain on the company’s resources, and today it reported that its virtual reality and augmented reality business division lost $3.67 billion during the quarter. Those losses are likely to accelerate significantly over the next year, the company added.

That warning is likely to add to the agitation of investors, many of whom have announced their displeasure with Meta’s focus on the metaverse. Earlier this week, Altimeter Capital Chair and Chief Executive Brad Gerstner – one of the biggest shareholders in Meta – penned an open letter to Zuckerberg, criticizing him for devoting too many staff and too much money on the metaverse, while also calling for increased job cuts and a reduction in expenses.

Meta clearly has no intention of giving up its metaverse ambitions, however. During the quarter, Meta announced a new, high-end VR headset called the Meta Quest Pro VR with advanced features and more powerful hardware that promises to deliver a much more realistic experience for metaverse users.