MG will stick with petrol power for the replacement for the MG3 supermini, due before the end of 2024, but likely add a hybrid system to reduce CO2.

The current MG3 is now a minor player within MG compared to hotter selling models like the MG ZS small SUV and MG HS compact SUV, but the Chinese-owned brand still sold 3876 of the car to the end of September, up 134 percent on the year before.

MG is focusing more on electric power with the launch of the MG4 compact hatchback, a rival to the VW ID3, and the facelifted MG5, the only EV compact estate. The brand also sells the electric version of the ZS and a plug-in hybrid version of the HS.

However the number don’t stack up to convert the MG3 to electric power, hence its continuation as a combustion engine model, UK commercial director Guy Pigounakis, told Autocar.

“Developing a small electric car is only marginally cheaper than developing a bigger car,” he said. “Then half the price is battery so it becomes a £25,000 car which is unaffordable”. 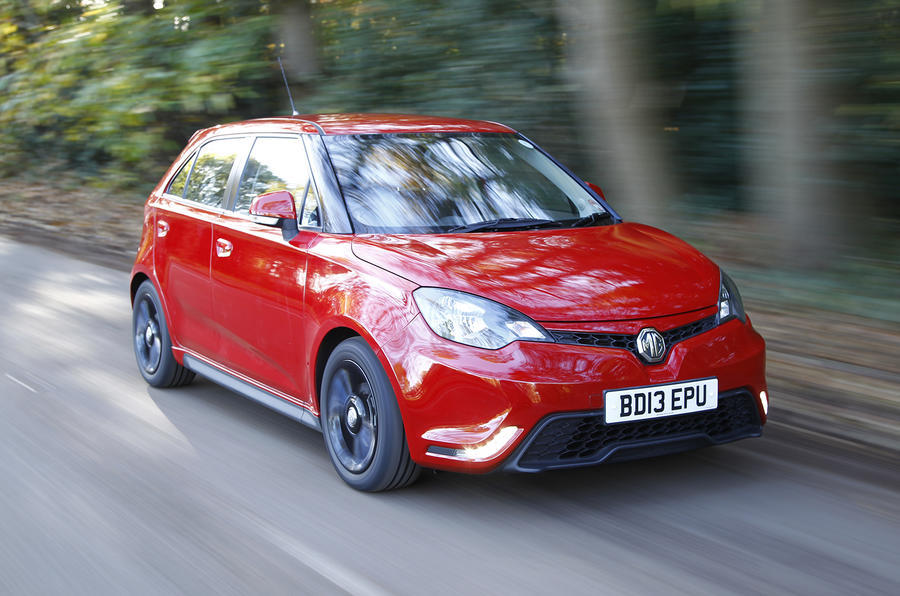 The current MG3 is the oldest model in the brand’s UK range and is on its third facelift since being revealed in China back in 2011.

The car was first launched in the UK 2013 with a start price of £8,695. Subsequent price increases means it now costs from £13,295 but it remains one of the cheapest models on sale in the UK, just ahead of rival the Dacia Sandero that begins at £12,595. Adding a hybrid system is likely to increase the price again, but should keep it under £20,000.

MG was the 13th biggest selling brand to the end of September with sales up 67 percent compared to the year before, SMMT figures show. The HS petrol powered model was its biggest seller with 12,498, according to MG data.