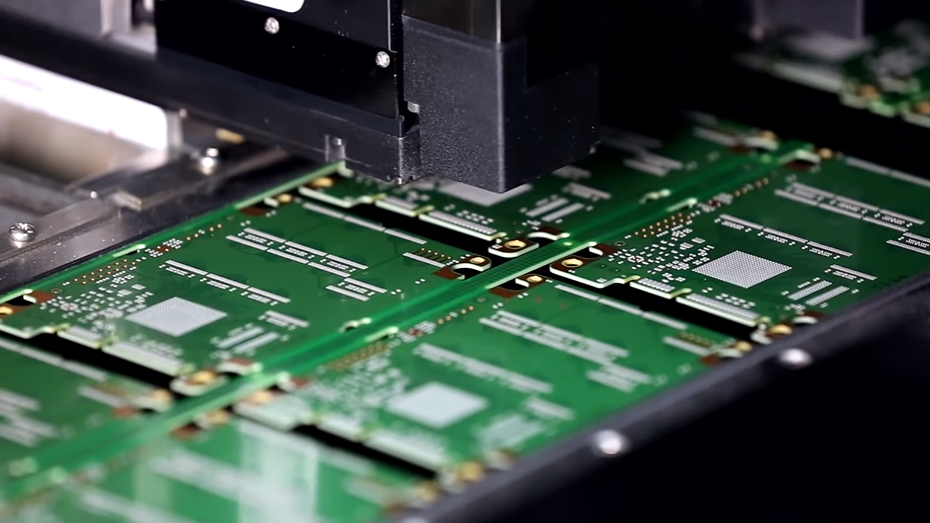 Micron Technology Inc. today announced plans to build a new memory chip plant, or fab, in Idaho at a cost of about $15 billion.

Boise, Idaho-based Micron is a major provider of DRAM and flash memory chips. The company’s products are used in a variety of devices ranging from data center servers to smartphones. Micron generated revenues of $27.71 billion during its 2021 fiscal year, up from $21.44 billion in 2020.

The company’s upcoming Idaho fab is part of a broader $40 billion initiative through which it intends to significantly expand its chip production capacity in the U.S. The initiative, which Micron detailed last month, is made possible by the CHIPS and Science Act that President Joe Biden signed into law on August 9.

“We thank President Biden, Secretary of Commerce Raimondo, Secretary of Defense Austin, the Biden-Harris Administration and Members of Congress for the bipartisan support of the CHIPS and Science Act, which made this investment decision possible,” said Micron President and Chief Executive Officer Sanjay Mehrotra. “Our new leading-edge memory manufacturing fab will fuel U.S. technology leadership, ensuring a reliable domestic supply of semiconductors that is critical to economic and national security.”

Micron’s upcoming fab will be co-located with the research and development center at its Boise headquarters. The $15 billion allocated for the project will be invested through the end of the decade, the chipmaker detailed. The investment is expected to create more than 17,000 jobs, including 2,000 direct Micron jobs.

Micron stated that the fab will produce memory chips for multiple markets, including the data center and auto segments.

For data centers, Micron provides a half dozen different types of memory and storage chips. The company makes high-performance NAND flash and DDR4 memory that can be installed in servers. Additionally, Micron offers more specialized products such as Registered DIMM modules, a type of RAM optimized for systems that must operate with particularly high reliability.

Micron memory is also widely used in the auto sector, another market for which the company plans to make chips at its upcoming fab. Memory chips designed for use in vehicles are often manufactured differently than data center products. Micron’s vehicle chips include additional reliability features, including a mechanism that can automatically detect potential hardware malfunctions.

Micron plans to invest a total of $150 billion in chip manufacturing, research and development over the next decade. In parallel with its efforts to add more semiconductor production capacity, Micron has been developing new memory chip designs that can store data more efficiently.