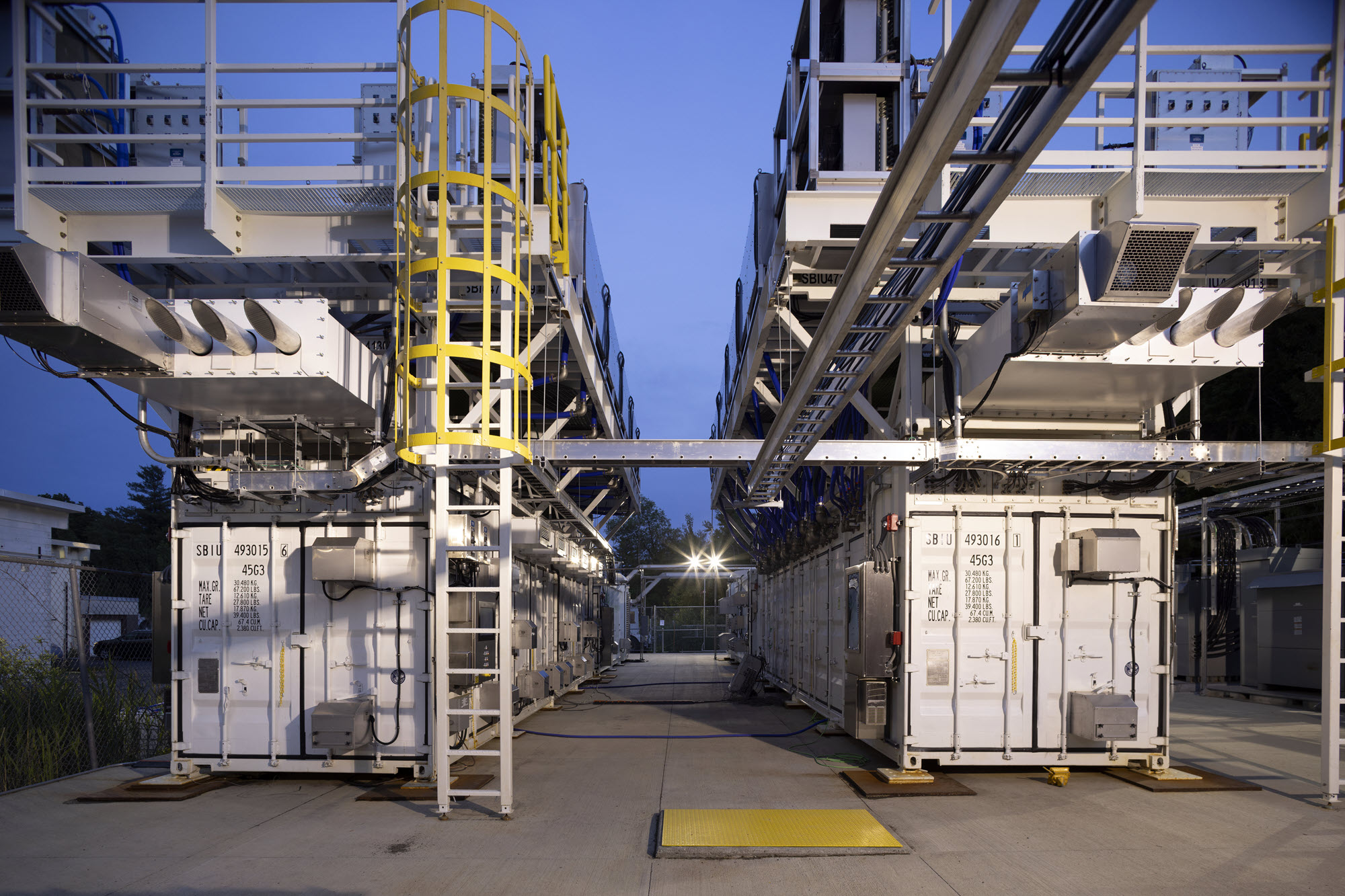 Microsoft Corp. said it has conducted a successful test of a large, three-megawatt hydrogen fuel cell system that could one day serve as an environmentally friendly backup power source in its data centers.

The company said in a blog post that it put the hydrogen fuel system through the same tests that are used to qualify the diesel backup generators it currently uses at most of its data centers. The results of the test show the system can function reliably during simulated power outages and hours-long test runs.

Now, Microsoft is aiming to install one of the systems at a research data center. There, its engineers will work out how to deploy the technology and work with it. They will also try to develop new hydrogen safety protocols, the company said. Ultimately, Microsoft said it hopes the hydrogen fuel cells might replace diesel-powered backup generators completely, enabling it to use an emergency power source with minimal carbon dioxide emissions.

Microsoft does not yet have a potential date for a first operational deployment at a production data center. However, it said that when this happens, it will likely be at a facility in a location where diesel generators are prohibited because of local air quality standards.

While Microsoft tries to use renewable energy sources wherever possible, diesel generators are still important, since they’re used to keep its data centers up and running when more climate-friendly power sources are unavailable.

Microsoft said initial tests of the new hydrogen power cell were carried out at a company called Plug Power Inc., which has helped to develop the new technology. It explained that the test deployment was housed in two 40-foot shipping containers, with each one holding 18 125-kilowatt fuel cells.

Those are the largest hydrogen-powered systems it has made to date, Plug Power said. The successful test is a major milestone because it’s the first-ever demonstration of a hydrogen fuel cell system that’s large enough to operate at the same scale as typical backup diesel generators do.

“Three megawatts is super-interesting because that’s the size of the diesel generators that we use right now,” Microsoft Chief Environmental Officer Lucas Joppa said.

Microsoft has long been interested in hydrogen fuel cells as a possible power source for its data centers. Two years ago, it revealed it had tested a similar system that was able to power a row of server racks for 48 hours straight.

That system had a total capacity of just 250kW however, which is not nearly enough to power an entire data center. At the time, Microsoft explained that no one in the world was currently able to produce hydrogen fuel cell systems at larger capacities. Clearly that has changed now, as Plug Power’s 3MW system is more than 10 times larger.

As part of its pledge to become carbon negative by 2030, Microsoft has committed to eliminating the use of diesel fuel completely, hence its interest in using alternative energy sources.