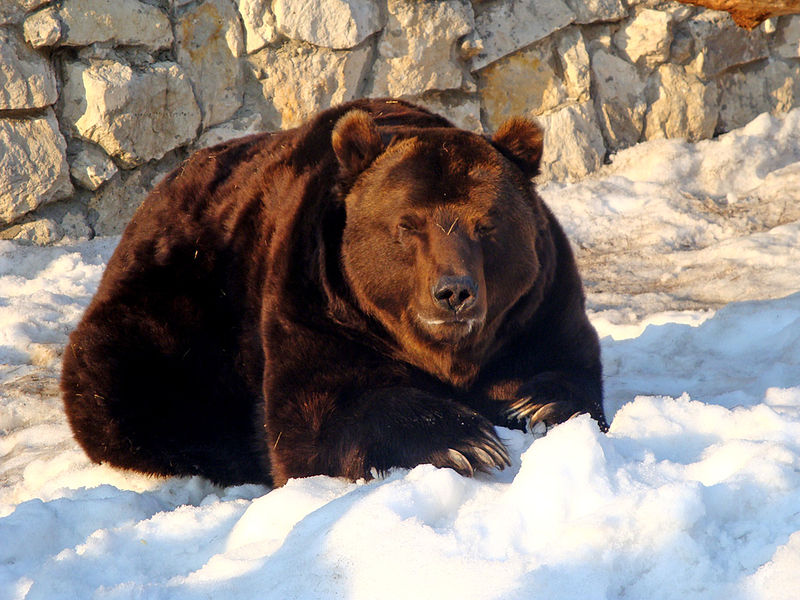 A new report from Microsoft Corp. today details an increase in Russian network penetration and espionage activities among allied governments, nonprofits and other organizations outside Ukraine.

The report, “Defending Ukraine: Early Lessons from the Cyber War,” is based on research conducted by Microsoft’s threat intelligence and data science teams to understand the threat landscape as the war between Ukraine and Russia continues.

Microsoft claims to have detected Russian state-sponsored hackers trying to infiltrate 128 targets in 42 countries, many of which have supported Ukraine. The U.S. was Russia’s No. 1 target, followed by Poland. Russian activities have also targeted Baltic countries and, more recently, networks in Denmark, Norway, Finland, Sweden and Turkey.

Nearly half the targets were government agencies, with the rest a mix of think tanks, humanitarian groups, information technology companies, energy and other critical infrastructure firms.

The Russian attacks were found to be successful 29% of the time. A quarter of the successful intrusions have led to confirmed exfiltration of an organization’s data. However, the report notes the figures likely understate the degree of Russian success.

Interestingly, the researchers say they remain the most concerned about government computers running on-premises rather than in the cloud. That’s because of the current and global state of offensive cyber espionage and defensive cyber operations, which is a formal way of saying it’s easier to hack an on-premises network than the cloud.

It’s noted that Russia’s intelligence agencies have extremely sophisticated capabilities to implant code and operate as an advanced persistent threat that can obtain and exfiltrate sensitive information from a network on an ongoing basis.

“The lessons from Ukraine call for a coordinated and comprehensive strategy to strengthen defenses against the full range of cyber destructive, espionage and influence operations,” Microsoft President and Vice-Chair Brad Smith said in a blog post.

Microsoft’s report comes on a day the The House Appropriation Committee voted in favor of a $761 billion defense spending bill for fiscal 2023. The bill, which now needs approval from Congress, includes $11.2 billion for “cyberspace activities” within the Department of Defense next year.