The never-launched successor to the Volkswagen Phaeton has been revealed to celebrate the limousine’s 20th anniversary.

Known as the Phaeton D2, it was meant to succeed the original Phaeton, which was produced at Volkswagen’s flagship Transparent Factory in Dresden, Germany, from 2002 to 2016. However, it was cancelled in 2016, as the firm shifted its focus to electric mobility. 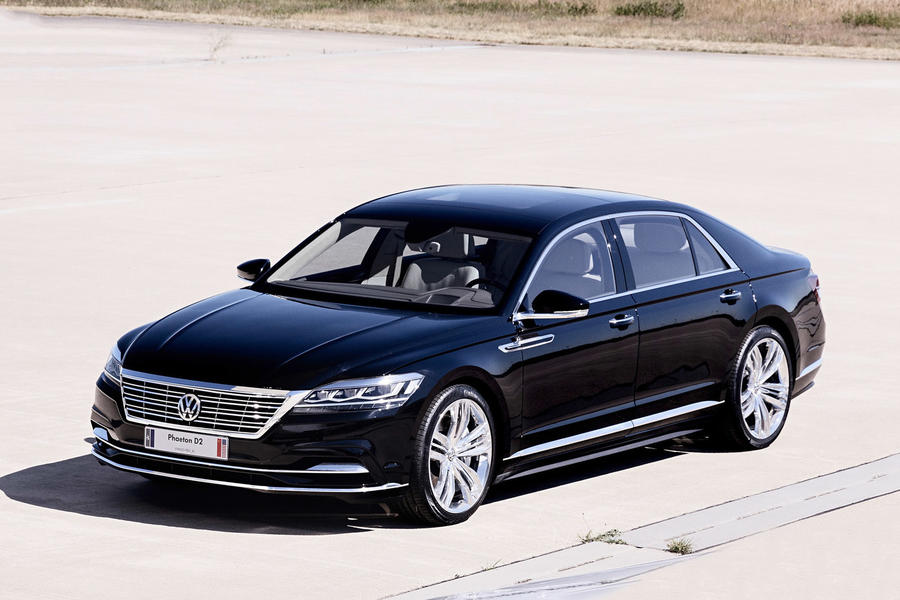 Although the Phaeton was replaced in China – one of its biggest markets – by the Volkswagen Phideon, the rest of the world never received a successor.

The drivable prototype seen in these pictures was produced as part of the final decision to decide whether to put the car into production or not. 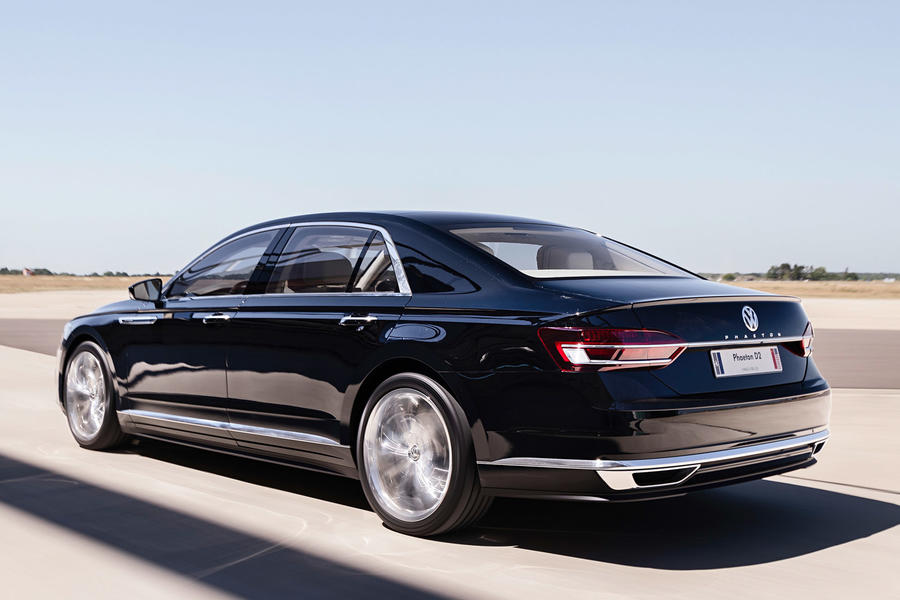 The redesigned Phaeton would have been built on the Volkswagen Group’s MLB platform, shared with a variety of models including the Audi A5, Audi A7 and Porsche Macan.

The exterior is an evolution of the original Phaeton design, with a large chrome grille being the main feature of the rounded front end. The lines become more sharp towards the rear of the car, reminiscent of the Audi A6. Chrome window surrounds, bumper detailing and side-skirt detailing are also similar to the original Phaeton.