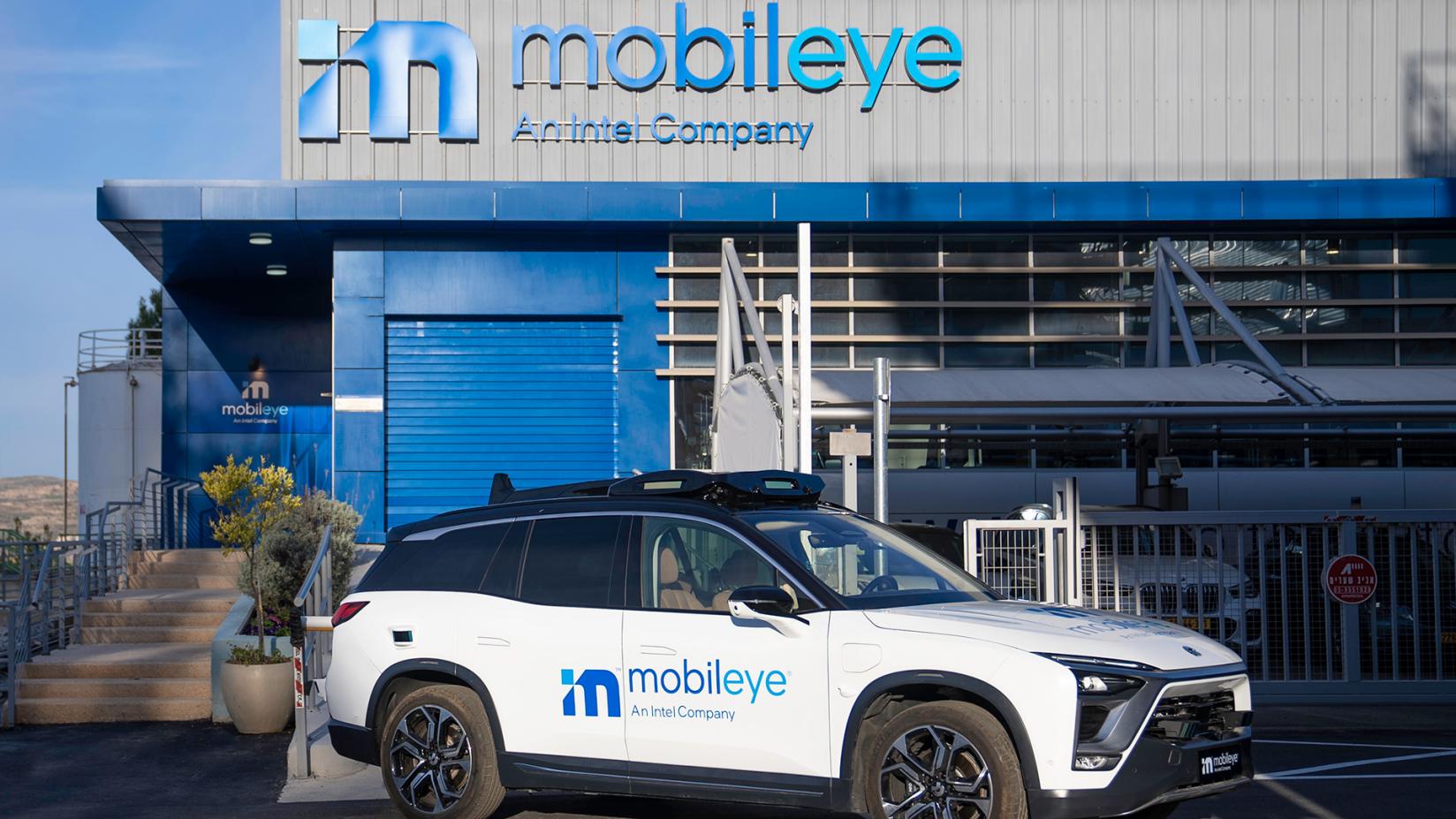 Shares of Mobileye Global Inc. jumped approximately 39% in their trading debut today, valuing the vehicle chipmaker at more than $23 billion.

Mobileye’s stock began trading on the Nasdaq this morning following an initial public offering on Wednesday that raised $861 million. The company sold 41 million Class A shares for $21 apiece, above the expected range of $18 to $20.

Mobileye’s return to public markets comes five years after it was acquired by Intel Corp. for $15.3 billion. Intel will continue to retain majority control in Mobileye following the IPO. The chip giant’s stake in the company reportedly comprises over 750 million Class B shares, which have 10 times the voting power of the Class A shares that Mobileye sold through the IPO.

Mobileye sells a line of processors, the EyeQ series, that automakers install in their vehicles to provide features such as automated parking. Mobileye counts General Motors Co., Nissan Motor Co. Ltd., BMW AG and more than a dozen major automakers as customers. The Intel subsidiary has sold over 117 million of its EyeQ processors to date.

As part of its growth plans, Mobileye is expanding its focus beyond partly autonomous driving features such as automatic parking. The company earlier this year debuted a new chip, the EyeQ Ultra, that can be used to power Level 4 vehicles. Level 4 vehicles are capable of driving on a fully autonomous basis in most situations.

The EyeQ Ultra combines 12 CPU cores with more than a half dozen accelerators optimized for tasks such as running machine learning algorithms. According to Mobileye, the chip will be produced using a five-nanometer manufacturing process. The company has stated that the EyeQ Ultra will be capable of carrying out 176 trillion computing operations per second.

Mobileye estimates that its technology for building driver assistance systems will be deployed in 266 million new vehicles by 2030. According to the company, the estimate is based on existing technology supply deals secured through July 2, 2022.

Mobileye is also developing other technologies besides chips to advance its business growth plans. In its IPO filing, the company disclosed that it is working on a new radar system that will enable vehicles to more effectively map out their surroundings. Additionally, Mobileye detailed that it has partnered with Intel to jointly develop a new lidar sensor.

“While our significant investments in these technologies may not result in revenue in the near term, we believe these investments will position us for revenue growth over time,” Mobileye’s filing stated.

Mobileye’s long-term revenue growth roadmap likely wasn’t the only factor that contributed to the success of its IPO. From 2019 to 2021, the company’s sales grew by more than 50% to $1.39 billion. Its losses narrowed from $328 million to $75 million in the same time frame.

As part of its stock market listing, Mobileye has agreed to pay Intel a dividend of $3.5 billion. The company stated in its IPO filing that the proceeds from the stock sale will go towards paying a portion of the dividend. Additionally, Mobileye will use some of the proceeds for working capital and general corporate purposes.