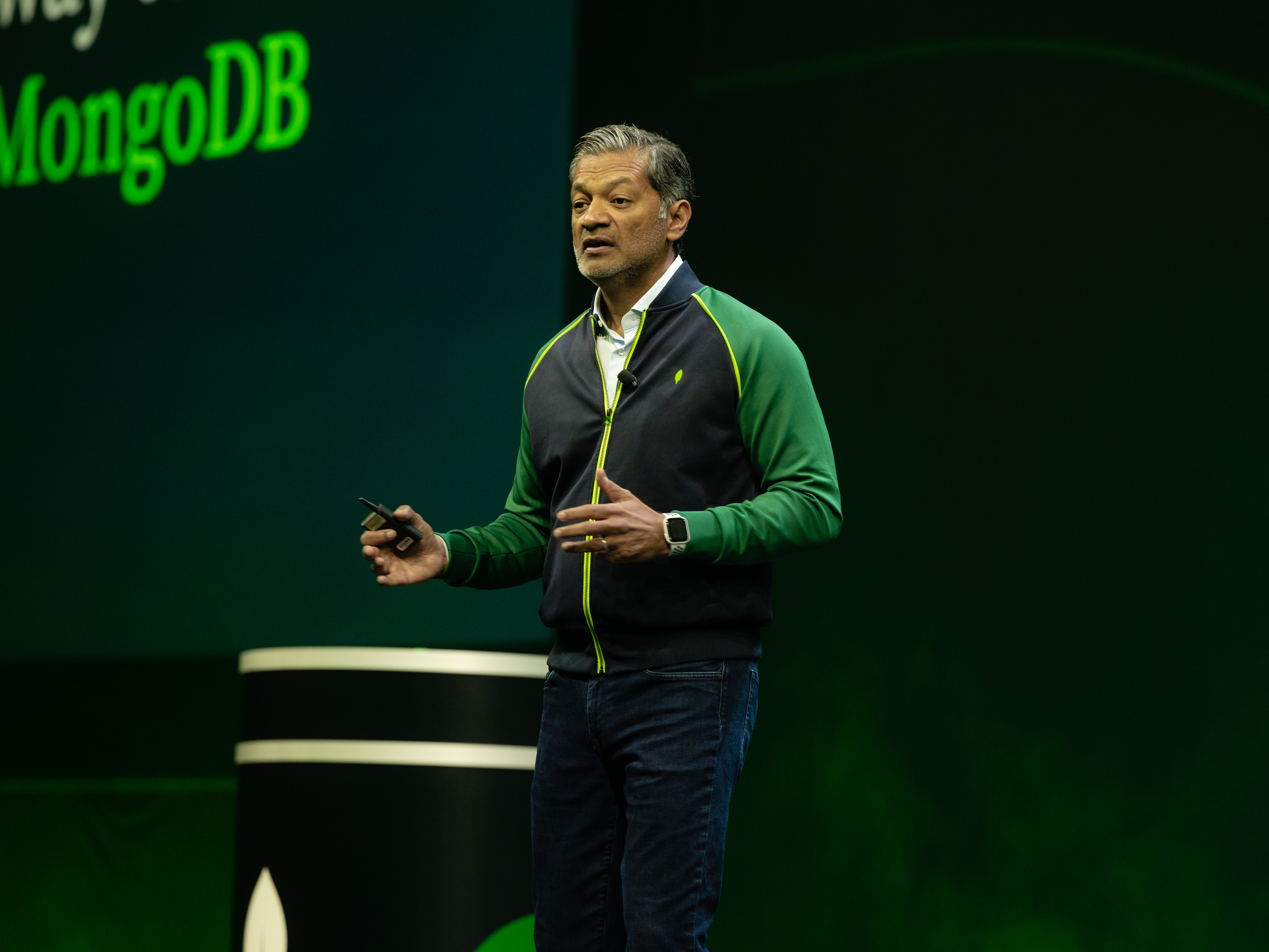 Shares of database firm MongoDB Inc. soared in extended trading today on the back of stellar third quarter financial results that easily beat Wall Street’s expectations, as well as guidance suggesting another strong quarter to come.

The company reported earnings before certain costs such as stock compensation of 23 cents per share, miles ahead of Wall Street’s forecast of a 17 cent per share loss. It was also a big improvement on the 3 cents per share loss the company posted one year earlier. Revenue for the quarter came to $333.6 million, up 47%, beating the analyst’s target of $318 million by some distance too.

All told, MongoDB reported a net loss of $84.8 million for the period, up ever so slightly from the $81.3 million loss it recorded a year earlier.

MongoDB’s forecast was just as impressive, with the company calling for fourth quarter earnings of between 6 cents and 8 cents per share on revenue of $334 million to $337 million. That suggests another earnings beat to come, with Wall Street targeting a fourth quarter loss of 12 cents per share on sales of just $318 million. The market reaction was phenomenal, with MongoDB’s stock rising more than 26% in after-hours trading on the back of the report.

Ittycheria was referring to MongoDB Atlas, the cloud-native version of the open-source MongoDB database that is considered to be one of the most powerful document-oriented datastores around, ideal for all kinds of data-hungry applications. MongoDB’s offerings, which also include a mobile database known as MongoDB Realm, have proven to be popular with developers because the software is easy to use and can store data in many different types of formats.

MongoDB is undoubtedly benefiting from cloud adoption, as MongoDB Atlas revenue jumped by 61% compared to a year earlier, accounting for 63% of the company’s total sales. Subscription revenue came to $320.8 million, up 47%, while services revenue hit $12.9 million, up 43% from a year earlier. The company also boasted of “strong customer growth”, saying it ended the quarter with over 39,100 paying customers.

“Our performance reinforces the strategic importance of MongoDB’s developer data platform in enabling our customers to use software and data to transform their businesses,” Ittycheria added.

In an interview on theCUBE, SiliconANGLE Media’s video studio, ahead of AWS re:Invent last month, Ittycheria explained how his company’s growth is being powered by the increasing importance of developers in a world where every enterprise has become a software company. The CEO explained that developers have effectively become a proxy for innovation, because it’s code that powers digital transformation above all else.

“Developers have amassed an enormous amount of power and influence,” Ittycheria said. “Every company is becoming a software company, because it all starts with software. Software enables, defines or creates almost every company’s value proposition.”