An even quicker Toyota GR Yaris, fitted with the more potent powertrain from the American market’s GR Corolla Morizo, is in development.

This turbocharged 1.6-litre three-cylinder engine means the GR Yaris will get an extra 28bhp and 22lb ft, leaving it with 296bhp and 295lb ft.

Extreme levels of weight-saving are also set to be made, including the deletion of the rear seats, but a basic stereo and single-zone climate control will stay.

This eye on lightness, coupled with its new powerplant, means the new GR Yaris is tipped to sprint from 0-62mph in less than 4.5sec and top out at more than 155mph.

The development work has been confirmed by Gazoo Racing’s chief engineer, Naoyuki Sakamoto. 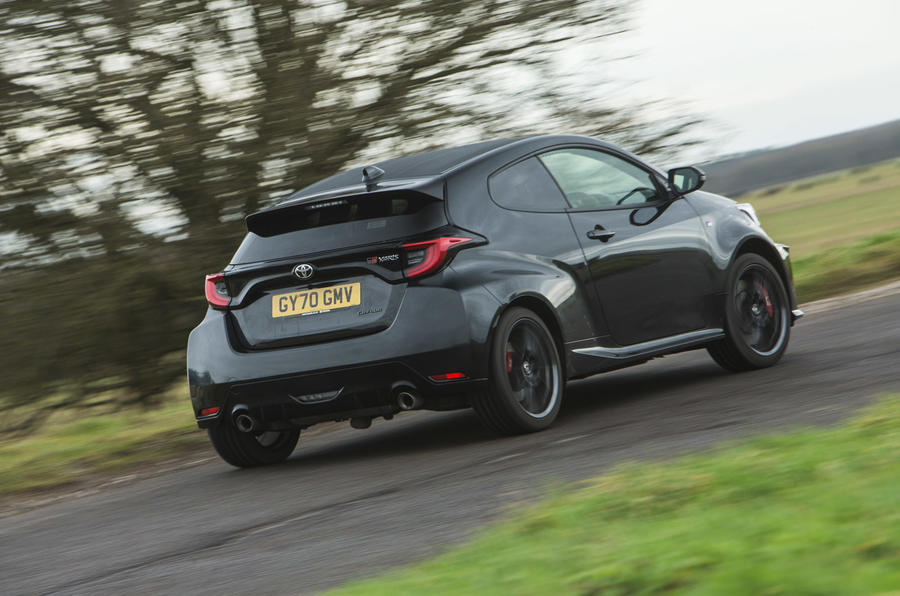 The senior Toyota executive has also revealed that there’s enough space to package the GR Corolla Morizo’s special close-ratio six-speed manual gearbox, which will replace the six-speed in the current GR Yaris – known as the car’s weak spot. This drivetrain will now be able to cope with not only the 295lb ft the GR Corolla Morizo produces but even more torque than that.

Yet there are issues to deal with. Sakamoto confirmed the supermini doesn’t provide the space for the bigger Corolla’s trick exhaust.

However, he admitted that the majority of the GR Corolla powertrain development work was actually carried out by modified GR Yaris race cars competing in the Super Taikyu race series in Japan. 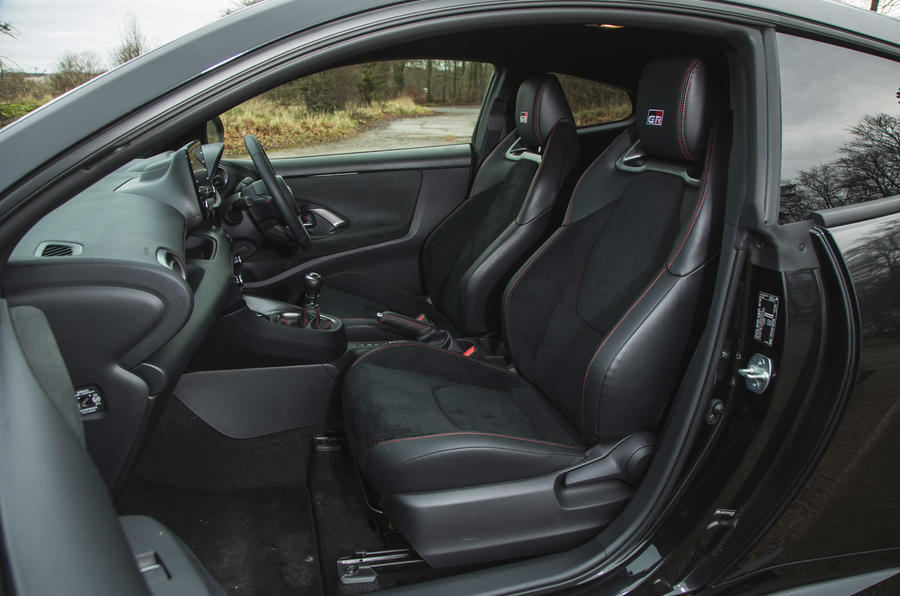