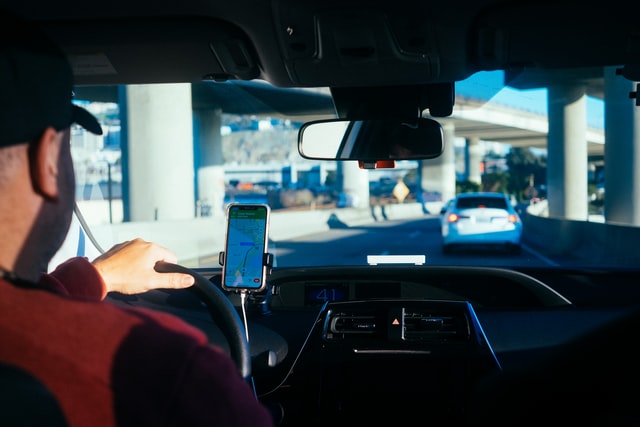 A complaint was issued with a San Francisco County Superior Court today claiming that more than 550 women riders were sexually assaulted by drivers who works for Uber Technologies Inc.

The news comes just days after a trove of leaked documents was leaked to several media companies. The 124,000 or so files paint a picture of Uber using some sketchy tactics to promote the growth of the company throughout the world over a period of four years.

What’s also not a great look for Uber is that it just released its second safety report. After the first one in 2019, which detailed some of the worst things that happened inside Uber cars, the company promised to improve safety. When the second report was released about two weeks ago, Uber said safety had improved.

The company said there from 2019 to 2020, there had been 3,824 reports of severe sexual assaults ranging from a driver forcing himself on a rider and kissing them to nonconsensual sexual penetration. Uber said such assaults were down by 38% from the first report. According to the new lawsuit, Uber isn’t doing enough.

“While the company has acknowledged this crisis of sexual assault in recent years, its actual response has been slow and inadequate, with horrific consequences,” said the law firm. “There is so much more that Uber can be doing to protect riders: adding cameras to deter assaults, performing more robust background checks on drivers, creating a warning system when drivers don’t stay on a path to a destination.”

Uber had introduced a number of safety features over the years. Of the recent lawsuit, the company said it won’t comment on an ongoing trial.