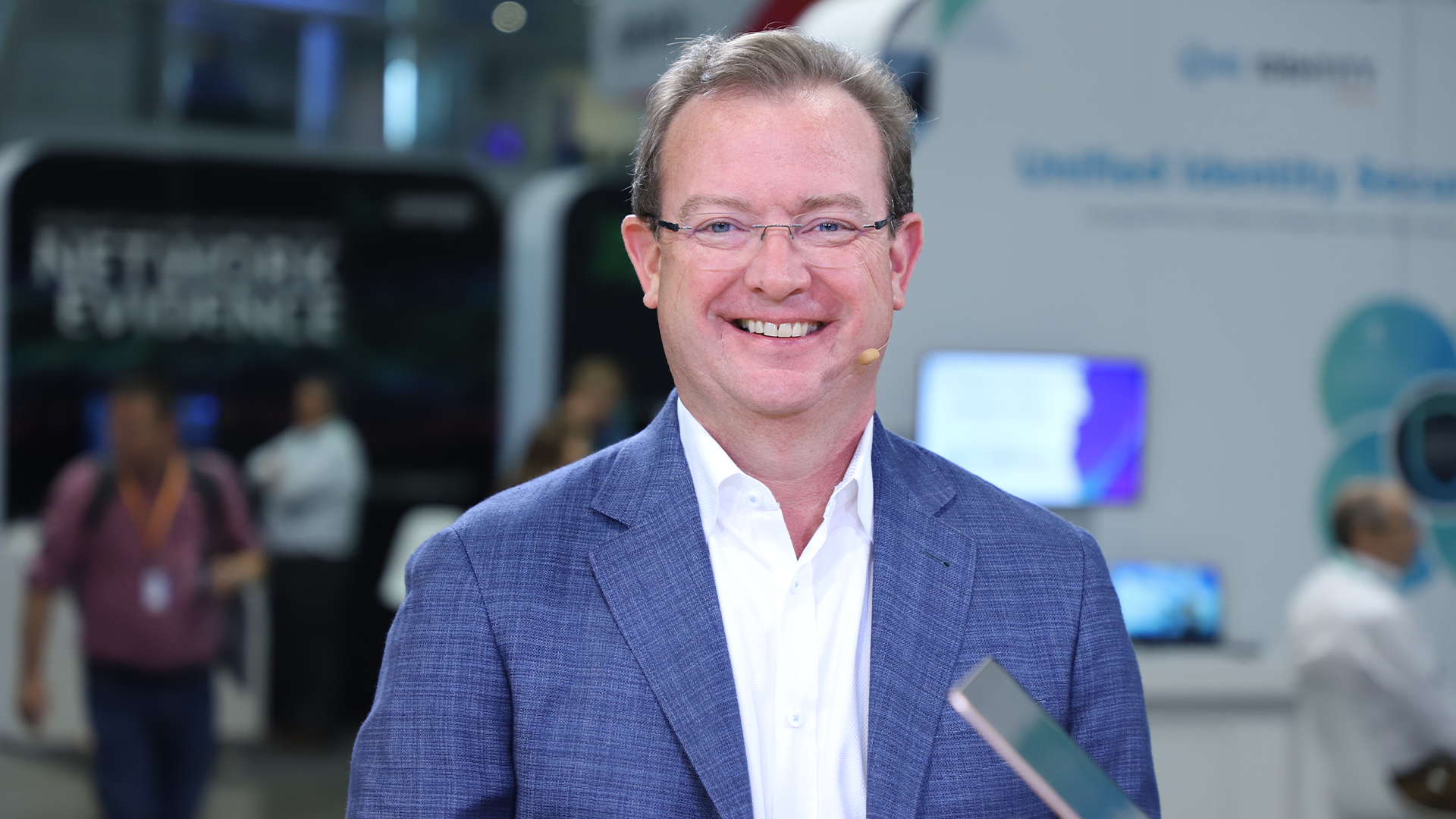 Analytics at scale and other drilled-down leveraging of the major cloud providers’ platforms is the basic premise behind the most recent of cloud adjectives.

The tag is “supercloud,” and it’s all about concealing base-layer complications, but at the same time revealing the advantages of using combined, multiple cloud platforms — such as churning analytics across clouds and locations. It’s different than multicloud in that it’s less about a simple multi-vendor cloud approach and more about strategy and continuum across clouds.

“We’re leveraging the primitives, everything you can get out of the Amazon cloud, everything out of Google Cloud, Snowflake cloud, and how do we abstract that out, add value to it,” said Ed Walsh (pictured), chief executive officer of ChaosSearch Inc.

The company specializes in developing methods for large-scale indexing of data without overall data size-gains.

Spanning multiple clouds is one of the building blocks for a supercloud-defined platform, according to Walsh. That, for one thing, provides location-agnostic analytics. However, to get there one can’t simply run analytics in one cloud and then another cloud and so on. Metadata-like layers come into play for the analytics engine to comprehend where the data has come from, for example.

“We’re not trying to retrain your analytics,” Walsh stated. In other words, DevOps, for example, uses existing tools, and the idea is that they build their applications on top of the ChaosSearch layer. That in turn is a layer on top of Amazon Web Services, or Google, or a combination of clouds.

“Why would you try to rebuild what Amazon, Google and Azure or Snowflake did? You’re going to add things on top,” Walsh stated.

Walsh also discussed how the API access is structured: “Our belief is it needs to be open access,” he revealed. “It becomes a simplified approach,” he said of supercloud.

(* Disclosure: This is an unsponsored editorial segment. However, theCUBE is a paid media partner for AWS re:Inforce. Amazon Web Services Inc. and other sponsors of theCUBE’s event coverage have no editorial control over content on theCUBE or SiliconANGLE.)