Scottish EV start-up Munro Vehicles will unveil its first car, the Mk1, on 5 December – a car that, it claims, is the world’s most capable all-electric 4×4.

To be launched in Edinburgh, the 4×4 is conceived as an electric alternative to the Land Rover Defender. It is designed for use in sectors such as construction, mining, forestry, mountain rescue and agriculture in various worldwide locations, including in Canadian forestry and Texan oil fields.

The Mk1 will be the final production version of the running prototype that Munro first showed in 2021 and started testing later that year.

Said to be capable of operating for up to 16 hours on a single charge, the Mk1 uses axial flux motors to deliver 516 lb ft of torque and is capable of 168 miles on one charge. With a 1000kg payload and 3500kg towing capacity, it is competitive with the Defender and Toyota Land Cruiser Commercial. 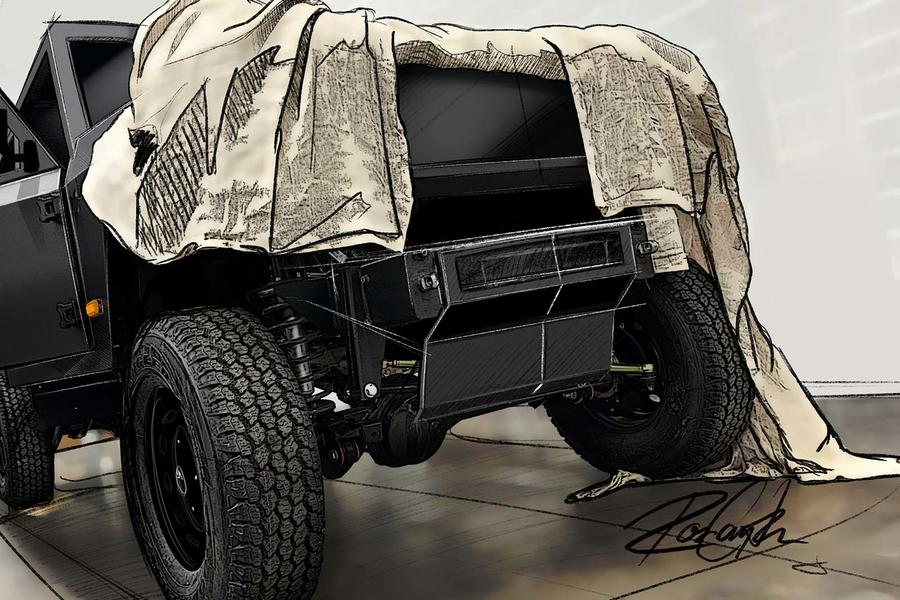 The Mk1 has been designed to be as reliable and sustainable as possible, with a focus on ease of repair and the ability to provide owners with “decades” of use with low maintenance costs – something that has been achieved through extensive use of existing components.

Currently available for pre-order in the UK, the £75,000 Mk1 will be offered in US markets from 2023 as part of Munro’s partnership with EV sales, leasing and distribution specialist Wyre.

Munro CEO Russell Peterson said: “North America is a key growth market for Munro and we’re pleased to be able to partner with Wyre to realise our ambitions ahead of our original timeline. 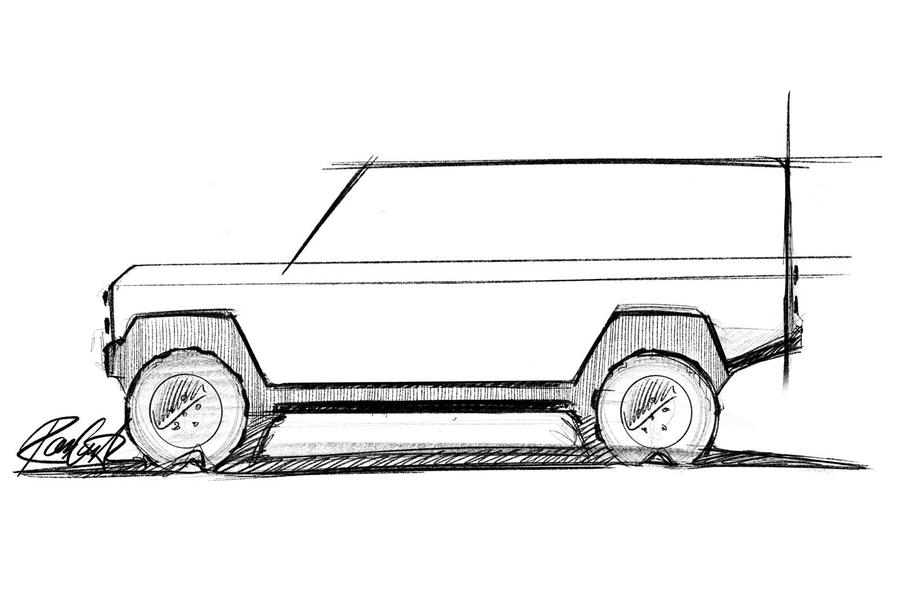