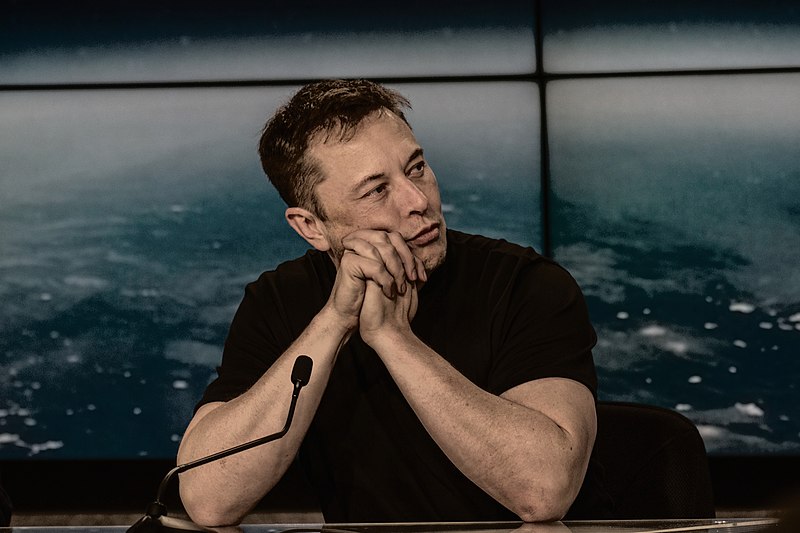 Days after taking over Twitter Inc., the rule of Elon Musk continues to be colorful, with various rumors and reports of changes circulating online. While job cuts of some sort are a certainty and reports suggest a price rise for the Twitter Blue subscription service, the biggest out-of-left-field news today is the possible resurrection of Vine.

Vine was a short-form video service founded in early 2012 before being acquired by Twitter for $30 million in October of the same year. Sometimes described as the original TikTok, Twitter shut down the service in 2016 despite Vine growing to over 200 million users and being considered the next big thing.

There were differences in Vine compared to TikTok, with Vine users limited to six seconds of video, but Vine also proved that short-form video could be popular, be it the technology of the time was somewhat limited. There were no AI filters, suggestion algorithm or monetization, the latter often cited as the reason it was shut down – Twitter could not work out how to monetize the service and its popular users were not being paid for their uploads.

Forward to late 2022 and TikTok, be it with some of its own monetization problems, has over one billion users and is the fastest-growing social media service. Bringing back Vine from the dead may have potential, but it would not only compete with TikTok today but also YouTube, Facebook, Snapchat and others who now offer similar short-form video options.

The first sign that Vine may be returning was when Musk posted a poll on Twitter asking whether the service should be brought back. As of the time of writing, yes was sitting at 69.5%.

The poll may be more than simply testing the waters for a possible Vine return, with Axios reporting that Musk has already instructed Twitter engineers to work on a Vine reboot that could be ready by the end of the year. The return of Vine may face issues, however, with a source telling Axios that Vine’s old code base, which hasn’t been updated since the service was closed down, “needs a lot of work.”

Also on the Twitter rumor mill today is an unconfirmed report from The Verge that Musk has told Twitter employees to turn Twitter Blue, the optional $4.99 subscription service with extra features, into a more expensive subscription service that also verifies users. The report claims that Musk wants Twitter to charge $19.99 per month for the service and that verified “blue checkmark” users will be forced to subscribe to the service within 90 days or lose their verification.

Perhaps more than wishful thinking than anything else, there are also some unsubstantiated claims that Twitter could accept DOGE coin for Twitter Blue subscriptions. The speculation alone has seen the price of DOGE coin more than double in the last week and has driven a broader rally in cryptocurrency markets, with bitcoin rising to its highest price since early September.

The size of any potential layoffs remains highly speculative after rumors emerged before Musk took over Twitter that up to 75% of the company’s workforce could be laid off. The Wall Street Journal reported yesterday that Musk had ordered “broad layoffs” but said the number of layoffs could not be determined.

Earlier today, The Washington Post claimed that 25% of Twitter’s workforce would be laid off “to start,” suggesting that layoffs at the company may be ongoing. According to the Post, the layoffs are expected to affect most departments, but more specifically impact sales, product, engineering, legal and trust and safety in the coming days.

While Musk may be planning to show the door to many Twitter employees, he has also taken on some surprising new employees, including serial investors Jason Calacanis and David Sacks. Both are now listed in Twitter’s company directory as “staff software engineers” and are expected to assist Musk in making changes at the company.