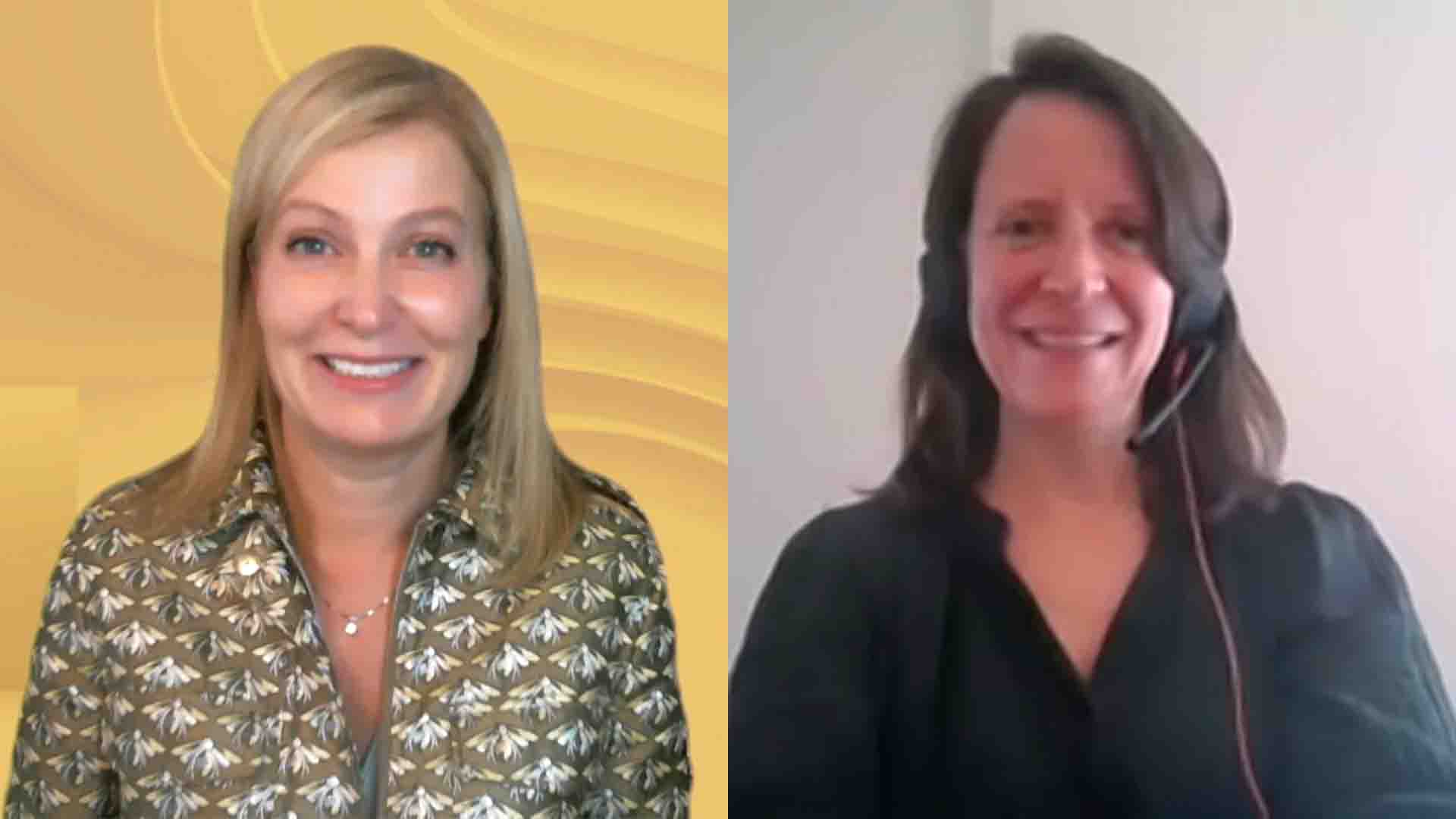 Diversity helps the business bottom line. Studies conducted by McKinsey and Co., the Boston Consulting Group, Catalyst Research and many other organizations around the globe consistently show that gender and ethnically diverse teams outperform their non-diverse contemporaries.

In terms of overall performance, companies with diverse leadership are 45% more likely to experience market share growth and 70% more likely to capture a new market, according to the Harvard Business Review.

“We have three times as many women on my team since we started a year ago, and the results are really showing in that we find the teams are stronger, they’re more collaborative,” said Stephanie Curry (pictured, left), worldwide head of sales and go-to-market strategy for Amazon Web Services Inc. at NetApp Inc. “So this really creates connections, which are important to scale our business.”

While the evidence proves that diverse teams are an asset to a company, building them isn’t an easy task. It’s an uphill battle to hire any qualified employee in today’s job market. And hiring women for technology sales and engineering roles presents even more of a challenge, according to both Curry and Greshock. Part of the problem is that women are more selective about the jobs they apply for. Women are 16% less likely than men to apply for a job after viewing the job description and, on average, apply to 20% fewer jobs than men, according to statistics from LinkedIn.

To combat this, NetApp intentionally reaches out to target candidates that may feel underqualified and encourages them to apply for open positions.

When she is hiring, Curry hears feedback such as: “Sales is aggressive. Sales is competitive. It’s not an environment that I think I can be successful in.” And after a successful hire, “I didn’t think I could ever get this role. I didn’t think I had the skills to do that.”

Insecure applicants have an attitude change after Curry demonstrates how tech sales require softer skills, such as collaboration, connection and team building.

“They know they can be successful because they see others like them on the team,” she said.

Hiring initiatives are an important variable in the task of balancing the workplace gender equation, but they are only one part of a plan that includes outreach to encourage early-career women to consider tech roles and retention strategies that keep the women once they have been hired, according to Greshock. AWS has an active DEI policy and does outreach programs – such as this event – to encourage more women to consider a career in technology. As a longtime Amazonian who has successfully built a career within the company, Greshock feels a responsibility to others starting along the same path.

“For me, it’s about building community inside of AWS,” she said, describing how she manages remote teams.

Working remotely can be isolating at the best of times, and being the lone woman on a team of men heightens the disconnection. By facilitating interaction with other women at AWS, Greshock helps create bonds that anchor women within the organization.

“Being able to make those connections with women like them has been super important,” she said.

Mentors vs. sponsors vs. allies

The ways in which established leaders can encourage newcomers to a company or industry have grown. Mentoring has long been a win-win way to nurture new talent within an organization, and most people understand that it means offering career advice and coaching to a junior colleague.

But what is a sponsor? Or an ally?

“Mentors teach us, sponsors show us the way, and allies make room for us at the table,” said Curry, succinctly stating the differences between the approaches.

While women within an organization should take responsibility for opening the door and demonstrating that those with softer skills deserve a seat at the table, men are also essential in creating diversity within a workplace, she stated.

“A lot of [my allies] are men,” said Curry, recalling colleagues who have been instrumental in her career journey and who remain supportive decades on. “A lot of these people transcend careers and transcend different positions that I’ve held. I think that’s really critical.”

AWS and NetApp both have built structured programs to encourage mentor and sponsor relationships for incoming hires.

“Whether they’re coming in on the software engineering side or the field side or the sales side, they feel as though they have someone working with them to help them drive their career,” Greshock said.

And both Greshock and Curry agree that an important facet of creating a solid support system for women is leading by example, something they both strive for in their own roles.

“A lot of the life stuff still lands on the women, whether we like it or not,” Curry said.

And while her husband plays an active role within their family, “when push comes to shove,” the responsibility to take care of family falls to her. Rather than trying to hide that her outside life occasionally creates conflicts with her work, Curry shows her team that taking personal time – as long as the job doesn’t suffer – is OK.

“I show up as myself authentically, and I encourage them to do the same,” she said.

(* Disclosure: NetApp Inc. sponsored this segment of theCUBE. Neither NetApp nor other sponsors have editorial control over content on theCUBE or SiliconANGLE.)