The new third-generation BMW X1 crossover has been revealed, following the BMW 4 Series, BMW X3 and the BMW 7 Series in gaining an electric variant for the first time.

BMW’s crucial rival to the Audi Q3 and Volvo XC40 is its first “premium compact model based on a flexible vehicle architecture to feature an all-electric drive system”. It effectively replaces the decade-old BMW i3 as the entry point into the manufacturer’s growing EV family.

The architecture in question is the FAAR, which underpins the new BMW 2 Series Active Tourer MPV and will soon appear in the next-generation Mini Countryman crossover.

In the new iX1 xDrive30 EV, it houses a dual-motor powertrain (one on each axle) producing a combined 309bhp and 364lb ft, making it good for 0-62mph in 5.7sec – figures that line it up as a close rival to the four-wheel-drive version of the Kia EV6. 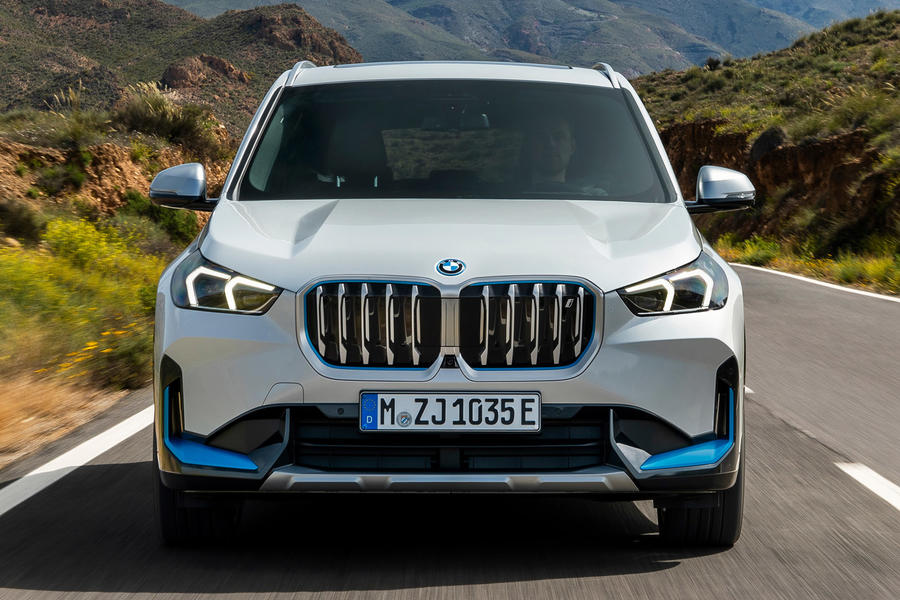 The iX1 will follow shortly after a range of pure-ICE X1 models, which are due on sale from October.

Buyers initially get a choice of three- and four-cylinder petrol engines and two four-cylinder diesels. Following soon after will be another petrol, another diesel and two plugin hybrids offering an electric-only range of up to 55 miles. 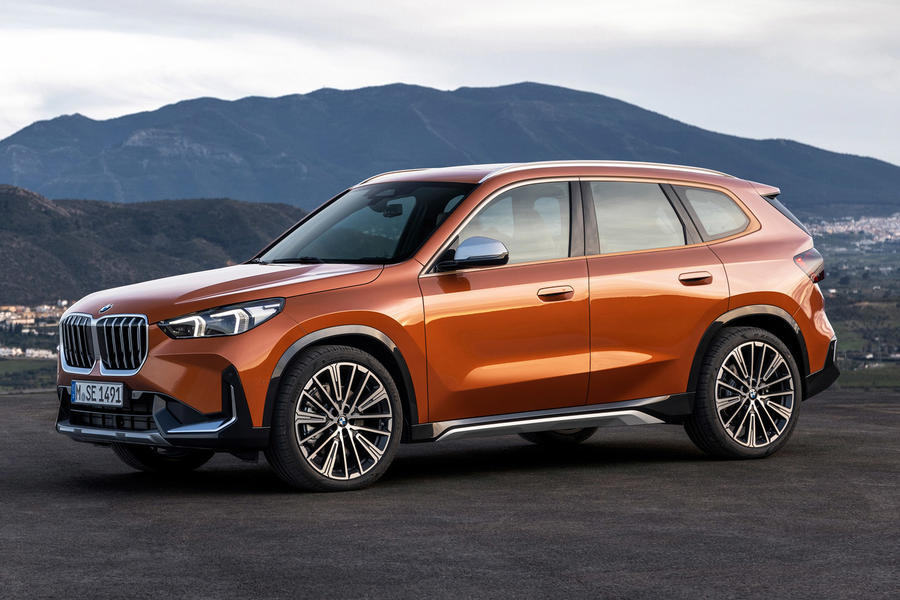 All will be built at the BMW plant in Regensburg, Germany. Save for the blanked-off front grille and subtle battery-themed styling cues of the iX1, BMW’s smallest SUV follows a familiar path of evolution, not revolution, in terms of design.

The changes are more drastic inside, where the X1 has been brought into line with its newer siblings, chiefly via the installation of the latest, eighth generation of BMW’s iDrive operating system running through a 10.7in infotainment screen and a 10.25in digital gauge cluster. 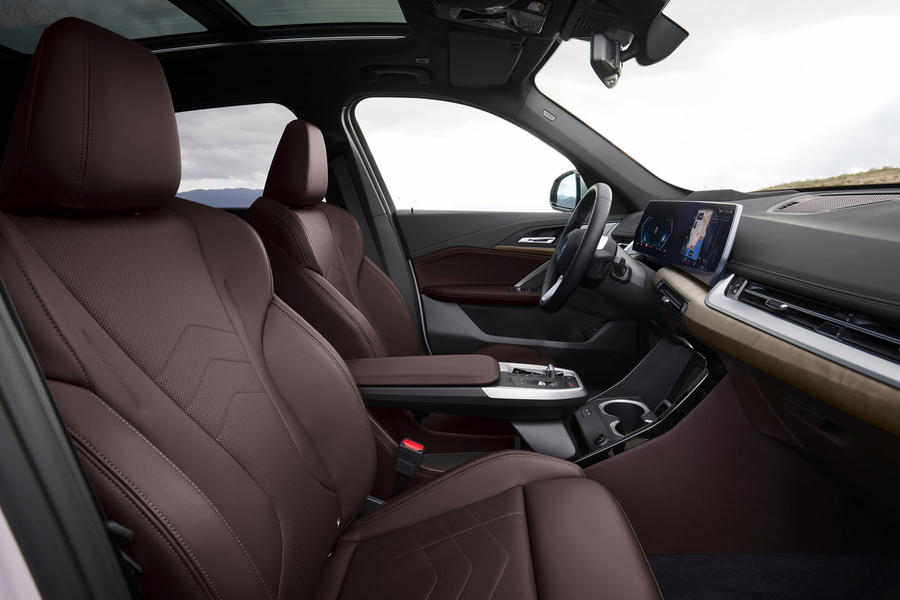 At 4500mm long, 1845mm wide and 1642mm tall, the new X1 is slightly larger in all dimensions than its predecessor, also bringing a 22mm-longer wheelbase and a 31mm-wider track for an increase in interior space.

Prices start from £35,130 for the X1 Sport Premier and climb to £46,660 for the top-rung M Sport Premier Pro. BMW has yet to confirm prices for the plug-in hybrid and electric derivatives, however.