While the old Type R boasted a particularly dramatic exterior design, this new version is far more understated. A large rear wing makes a return, though, and it rides on purposeful, lightweight 19in alloy wheels wrapped in Michelin Pilot Sport 4S tyres.

Other unique design features include a larger lower grille, added front bumper air vents and a revised bonnet to improve airflow to the engine.

Honda has emphasised the improved performance of the Type R throughout the build-up to its reveal. Prior to its unveiling, it rounded Japan’s 2.2-mile Suzuka circuit in min 23.120sec, setting a new lap record for front-wheel-drive cars.

The time was 0.873sec faster than the previous record holder – the Honda Civic Type R GT Limited Edition, based on the FK8-generation car.

The model was also said to be “ready for Nürburgring testing”, suggesting the Type R could be set to challenge the front-wheel-drive record at the Nordschleife, too. 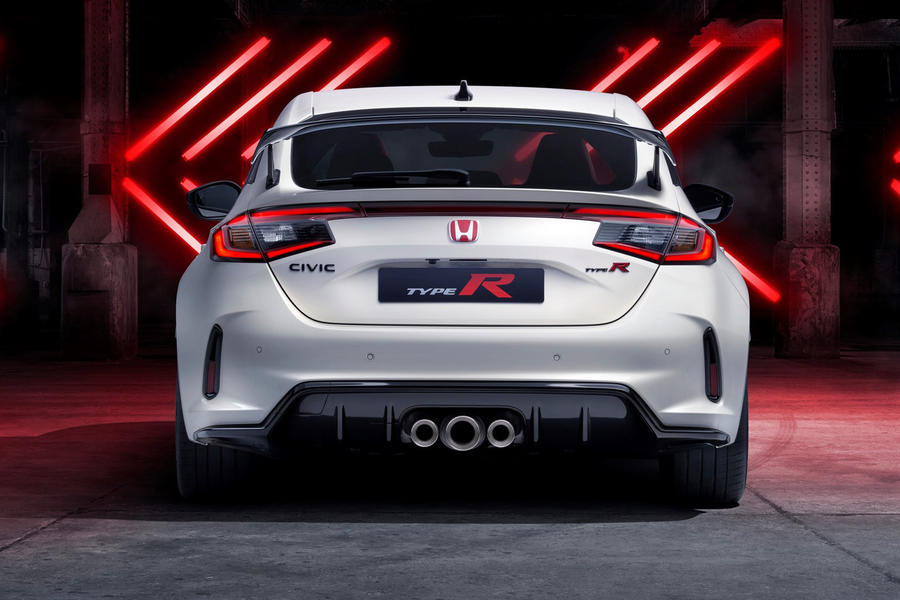