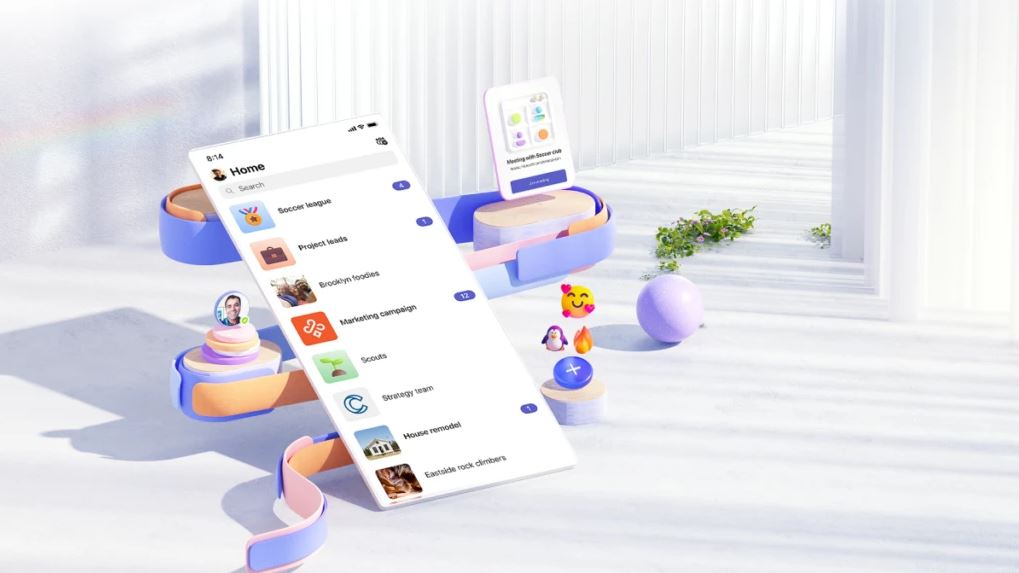 Microsoft Corp. wants a slice of a market currently dominated by Facebook and Discord Inc. with a new Microsoft Teams feature that is focused on supporting community groups.

Named communities in Microsoft Teams, the service is pitched at groups such as recreational sports teams, event planning committees, parent-teacher associations and even small businesses that want to create a digital space to stay connected. Something between a Facebook group and a Discord server, the service allows users to send chats, call people and share photos and files to come together, organize and share ideas.

The new “community experience” includes the ability to easily post messages to everyone in the group, organize events and add them to a community calendar, share and store documents dedicated to group activity and filter content to quickly access photos, videos, events and links.

Starting a community is as simple as logging into Microsoft Teams and selecting a suggested community type on the home screen. The service supports branding elements such as a group picture and users can then invite members via email, phone number, a link, or a QR code.

Having set up a community, users can manage settings, set community guidelines and moderate content by adding and removing participants and posts as needed. A lot of this sounds an awful lot like a Facebook Group, but communities in Microsoft Teams differ in also offering support for organizing virtual, hybrid and in-person events. Event support includes sending invites, tracking attendance, following up and perhaps the most interesting feature, support for holding the event itself.

With communities in Microsoft Teams, communities can hold a hybrid or virtual event, allowing users to join events from any device through audio and video. Features include adding an event cover image, a feature called “together mode” and screen sharing to foster “a sense of unity and engagement during meetings – no matter where everyone’s located.”

Upon launch, Microsoft is already working with various community organizations to adopt the service. In one case, the American Youth Soccer Organization plans to use communities for Microsoft Teams to connect volunteers, centralize communications and create a single location for its 500,000-member community group off the field.

Communities for Microsoft Teams is available today for Android and iOS users using the free version of Microsoft Teams and upwards. Support for desktop users is said to be coming soon.