The UK’s company car parc is returning to pre-pandemic volumes, according to the latest Department for Transport (DfT) data, but incentive-fuelled electrification means fleets operate 40% fewer diesel vehicles than two years ago.

It’s a sign of revival after the Covid-19 pandemic. During the first quarter of 2020, there were 2,855,093 company cars in the UK, but changes to work and travel on top of reduced vehicle production contributed to this shrinking by 208,495 units over the following year.

Renewed company car tax incentives for vehicles with CO2 emissions of 50g/km or less (mostly plug-in hybrid or electric models) appear to be stimulating the market. Electric cars are taxed at 2% of their list price (P11d) until April 2025, compared with 25% or more for most petrol or diesel cars, and that offers significant savings for drivers.

The changes have also helped revive the popularity of salary sacrifice schemes, which use the same bands. According to the British Vehicle Rental and Leasing Association (BVRLA), more than three-quarters (78%) of salary sacrifice orders were electric during the fourth quarter of 2021.

Fleets now operate over half (56.0%) of all electric cars, reversing demand that had stagnated due to waning incentives during previous years. Company car tax for electric cars increased from 0% in the 2014/15 tax year to 16% in 2019/20, falling in line with plug-in hybrids and offering limited incentives for drivers. 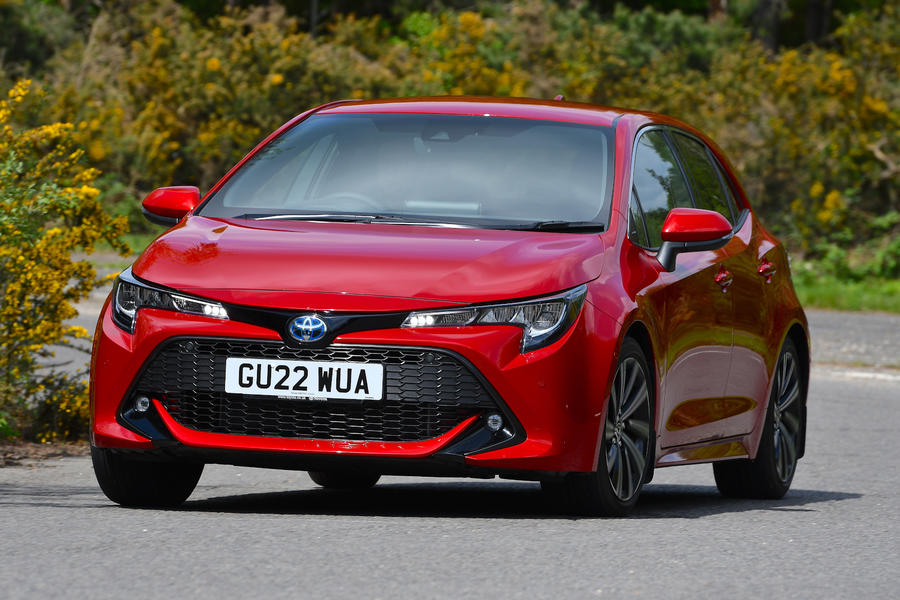