Ineos Grenadier production has begun – but the firm has admitted that customer deliveries aren’t likely to ramp up until later this year as a result of parts and development delays.

In a symbolic moment, the first Grenadier started going down the production line at the firm’s former Mercedes factory in Hambach yesterday (Monday). Insiders confirmed that this first car is likely to be kept by Ineos chairman Sir Jim, whose idea the car was when he learned of the end of production for the original Land Rover Defender, for personal use.

However, full production ramp-up of the rugged 4×4, which has a UK starting price of £59,000, is not expected to begin until December – around four months later than originally mooted – with early customer deliveries expected to begin in earnest in the new year. 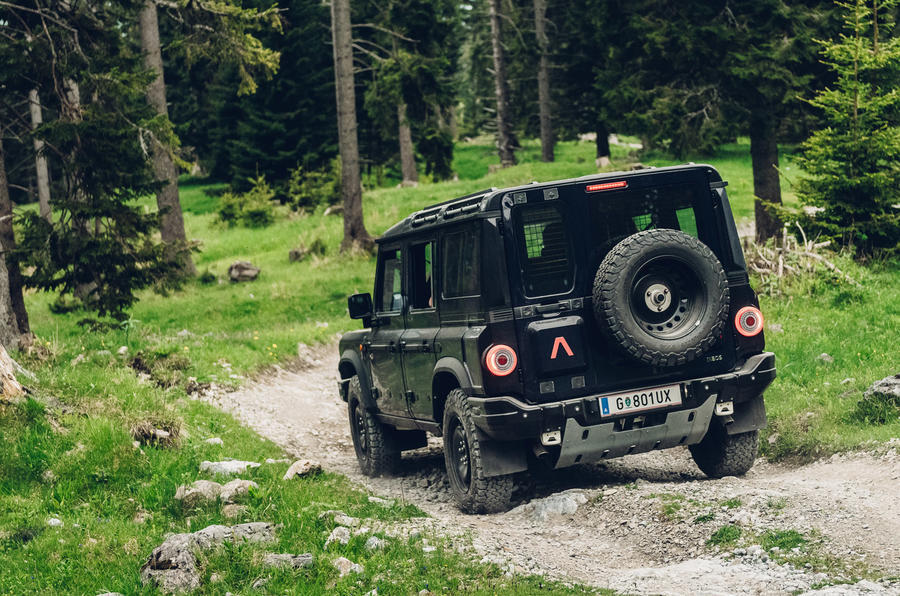 “We are not immune to the supply chain challenges , and we are not prepared to sacrifice quality for a quicker route to market,” said Ineos Automotive commercial director Mark Tennant. “It doesn’t matter the maturity of the company, everyone in the automotive industry has been set back in their plans over the past 12 to 18 months.”

Tennant hinted that there was also work on “software maturity” that needed to be overcome, adding: “Getting a car to production is devilishly hard. Everyone knows that, and there are plenty of case studies of companies not making it. So I acknowledge the difficulties but also celebrate the resilience and achievement of our teams in getting there despite the hugely challenging times in which we live.”

While not giving production numbers, Tennant said that the plan had been to launch with six months of advance orders, and confirmed that the firm was “significantly” ahead of that target despite orders not yet having opened in the US. “Customers have been very forgiving. They know the headwinds the industry is facing and they get it. Nevertheless, we are grateful for their patience and know we must deliver – but we will not be taking any shortcuts to do so.”