Renault will unveil its revival of the classic Renault 4 at the Paris motor show next month, taking the form of a compact crossover.

It will be likened to the 1960s classic car in name only and sit above the upcoming Renault 5, which has already been revealed as a £18,000-£21,000 concept. This suggest it will command a premium price rather than being sold as a budget car like its forebear.

Due in 2025, it will, like the 2024-bound 5, sit on the Renault–Nissan CMF-BEV small car platform and get “retro-modern” styling already touched upon by the concept.

The 4 will benefit from new battery and electric motor technology being developed by the Renault Group, although what these will be have yet to be confirmed.

The electric reimagining of the 4, along with the 5, is part of Renault’s plan to make up to 90% of its European sales fully electric by 2030. It will launch four electric cars by 2025, with a further two EVs to be announced.

The 4 will be joined in Paris by the new Mégane E-Tech Electric and the Kadjar-replacing Renault Austral.

Also at the event, Alpine will showcase a new sports car concept, which is expected to preview a look at the French firm’s future EVs. 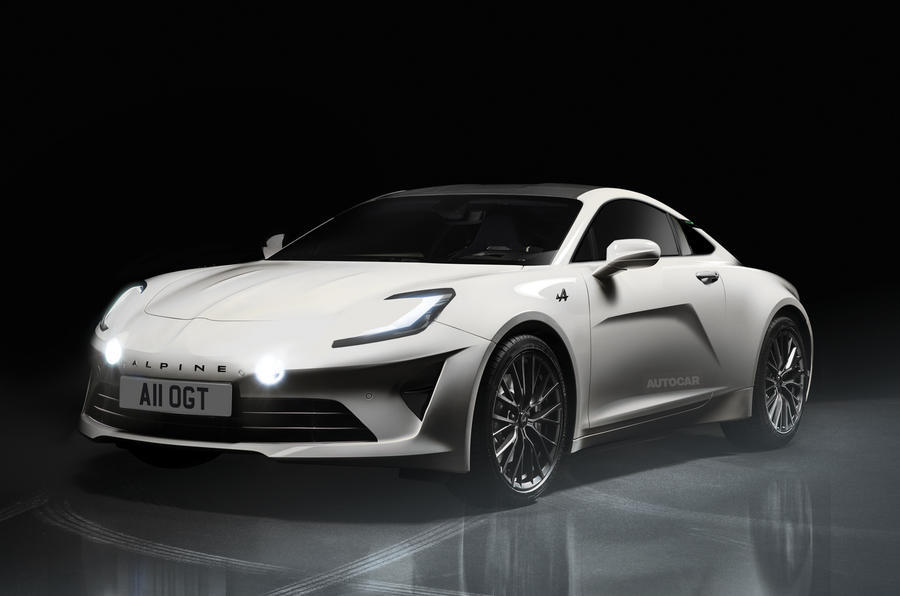 It comes after Alpine confirmed that it will launch three EVs from 2024 as it pushes to become a pure-electric firm. This will begin with a hot version of the new Renault 5 supermini, followed by a performance SUV – called the GT X-Over – in 2025, then an all-electric replacement for its Alpine A110 in 2026.