The Volkswagen Group has revealed a new level five autonomous concept that could replace short-haul flights, the firm thinks.

The Gen.Travel shows how the VW Group envisages travel will advance over the next decade. The car’s uniquely shaped cabin can be set up in different ways, such as four seats and a central table for business use, or with the seats combined to create two beds for overnight travel.

The company expects any production version to be used mainly as a long-range taxi service, rather than being owned by individuals. 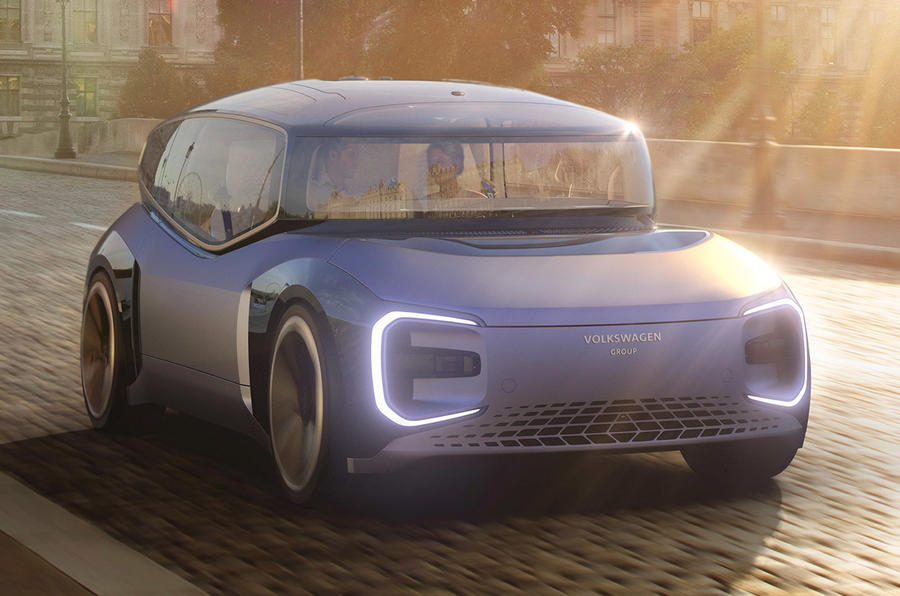 Some of this research vehicle’s unique features could also make their way onto current or near-future production cars, the brand has confirmed. These may include the use of dynamic lighting to stop motion sickness or gullwing doors for easier cabin access.

The Gen.Travel will be battery powered with a range of potentially up to 700 miles based on VW’s ambition for it to replace short-haul flights. However, with current tech, the battery required would make the car very heavy. For reference, a BMW iX SUV, fitted with a 105.2kWh battery capable of 380 miles, weighs more than 2.5 tonnes. To combat this, VW says it will use smaller, lighter batteries with potentially less overall range, but adopt the driving method of platooning, where a convoy of fully autonomous cars will travel together in a line to reduce drag and, therefore, increase range. 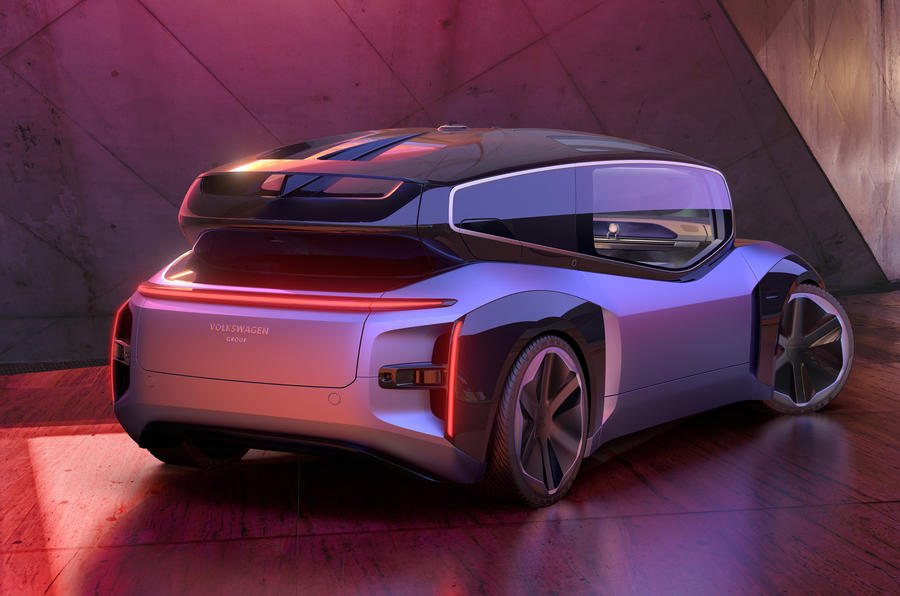