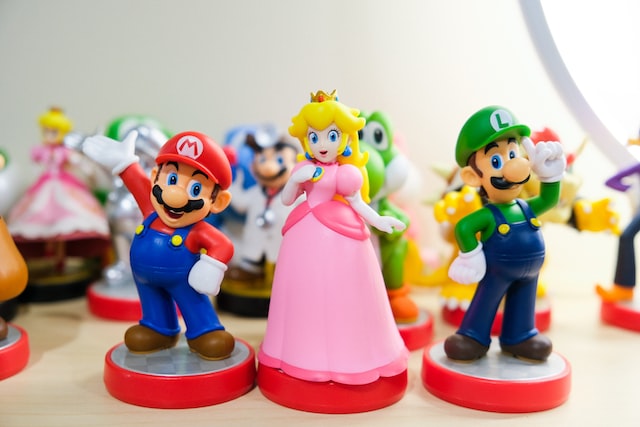 Earlier this week, the same website published a report that described a “frat boy” culture at Nintendo, in which female game testers faced years of harassment. One of the victims talked about her “harrowing experience” at the company, but after reporting certain incidences of sexual harassment, she ended up leaving her job.

Women make up only about 10% of game testers in an industry that is renowned for perhaps not being the most comfortable place to work for women. Just recently, gaming giant Activision Blizzard Inc. settled an $18 million sexual harassment lawsuit after scores of women said a frat boy culture was pervasive at the company.

Thousands of former and present employers signed a letter about such conditions, and many joined a walkout and virtual protest. Last year, “Assassin’s Creed” maker Ubisoft Inc. was accused of not doing enough to stop rampant sexual harassment and misconduct, while in 2019, “League of Legends” Riot Games faced a lawsuit for allowing a similarly hostile environment to flourish within its offices.

At Nintendo, it wasn’t only the alleged frat boy culture that raised the ire of women contractors. One woman said she’d worked there for nine years only to find out she was being paid less than a male contractor who’d been doing the same job for less time. Other women also came forward to say they felt they had been discriminated against in terms of pay.

Shortly after the report was published, Nintendo of America president Doug Bowser sent an email to employees saying he had seen the report and the company was taking the allegations seriously. He also said the allegations will be investigated.

“Please remember that our HR teams are here to support you,” he added in the email. “If you experience, have experienced, witness, or have witnessed anything concerning such behavior that is contrary to our Standards of Conduct, employee handbook, or Company Values, please immediately contact your HR Business Partner.”