Nvidia Corp. revealed today how it’s using artificial intelligence models to tackle some of the most pressing challenges faced by the pharmaceutical and retail industries, from discovering new proteins and to finding better ways to prevent theft.

The company’s work with Evozyne Inc. is particularly impressive, promising a new way to accelerate drug discovery and solve other problems. In a joint paper released today, Nvidia describes how it has worked with Evozyne to create two proteins that have significant potential in healthcare and clean energy.

The proteins were created using a pretrained AI model from Nvidia. ProtT5 is a transformer model that’s available within Nvidia’s BioNeMo software framework for creating AI models for healthcare.

“BioNeMo really gave us everything we needed to support model training and then run jobs with the model very inexpensively — we could generate millions of sequences in just a few seconds,” said Andrew Ferguson, co-founder of Evozyne and a molecular engineer working at the intersection of chemistry and machine learning.

The ProtT5 AI model works by reading sequences of amino acids found in millions of proteins. Then it uses the same techniques employed by neural networks to understand text, to learn how proteins are assembled in nature. After that, the researchers used ProtT5 to predict ways to create brand new proteins suitable for the problems Evozyne is aiming to solve.

One of the proteins was developed to cure a congenital disease, while the other was designed to consume carbon dioxide to reduce global warming. “It’s been really encouraging that even in this first round the AI model has produced synthetic proteins as good as naturally occurring ones,” Ferguson said. “That tells us it’s learned nature’s design rules correctly.”

Traditional methods of engineering new proteins use a technique called directed evolution, which is a slow, hit-or-miss approach that can change only a few amino acids in a sequence every minute. With machine learning, Evozyne said, it was able to accelerate this process to navigate an astronomical number of possible protein sequences.

“We’re taking huge jumps which allows us to explore proteins never seen before that have new and useful functions,” Ferguson added. “The technology is enabling us to do things that were pipe dreams 10 years ago.”

Evozyne said it has plans to use ProtT5 to develop a number of new proteins as part of its bid to cure numerous different diseases and fight climate change. It added that the horizon for AI-accelerated protein engineering is incredibly wide. “The field is moving incredibly quickly, and I’m really excited to see what comes next,” Ferguson said.

The workflows, which are built on Nvidia’s low-code AI application building platform Metropolis Microservices, can be used to create a new breed of “loss prevention” apps for retailers, because they’re pretrained with thousands of images of the most stolen products in the retail industry. They also feature software that allows them to be easily integrated with point-of-sale machines and object tracking software within stores.

Nvidia said it’s working to tackle a $100 billion problem within the retail industry known as shrinkage, which is the loss of goods from theft, damage and misplacement. Nvidia says an estimated 65% of shrinkage losses are the result of theft. What’s more, theft is said to be on the rise, coinciding with the rising cost of food and other essential items. 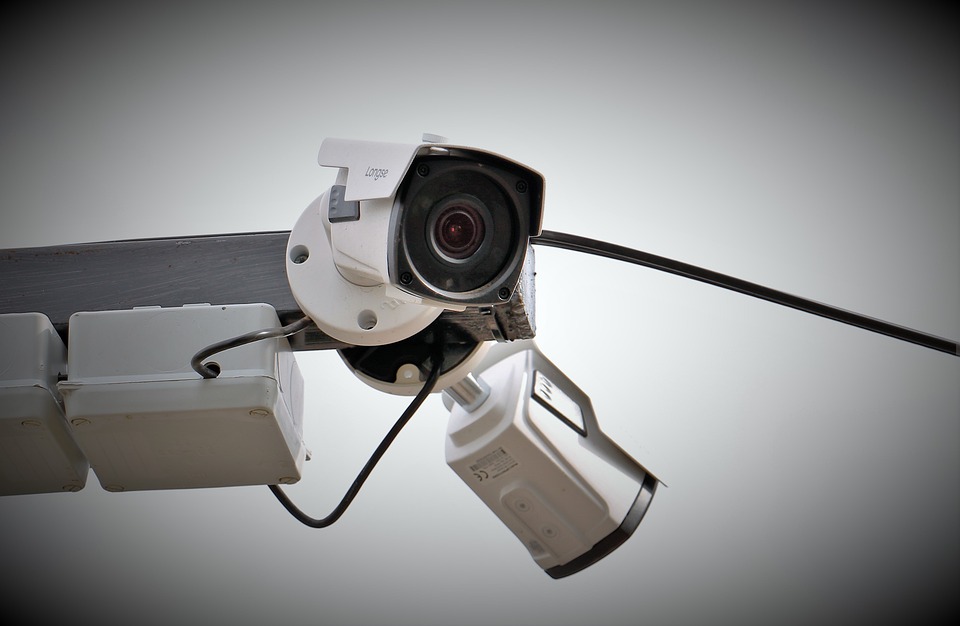 “Retail theft is growing due to macro dynamics, and threatens to overwhelm the industry,” said Read Hayes, director of the Loss Prevention Research Council. “Businesses are now facing the reality that investment in loss prevention solutions is a critical requirement.”

Available through the Nvidia AI Enterprise software suite, they include a Retail Loss Prevention workflow that can recognize hundreds of different products that are often lost to theft, including meat, alcohol and laundry detergents. It’s backed by a “few-shot learning technique” developed by Nvidia Research. It can be combined with active learning to identify and capture new products scanned by customers and sales assistants at the checkout, in order to improve the model’s accuracy over time.

The others include a Multi-Camera Tracking workflow that can be used to create a system for tracking individual products across stores. The system can track every single item on sale in a store, maintaining a unique ID for each one, to minimize the risk of them disappearing from the shelves without being paid for. Finally, there’s a Retail Store Analytics workflow that relies on computer vision to generate analytics such as store traffic trends, customer counts, aisle occupancy and other essential metrics.

The beauty of these workflows, Nvidia says, is that they can easily be customized by developers for different retail stores. “Nvidia’s new Retail AI Workflows built on Metropolis Microservices allow us to customize our product, scale rapidly to fit our ever-growing customers’ needs better and continue to drive innovation in the retail space,” said Bobby Chowdary, chief technology officer at a retail intelligence firm called Radius.AI Inc.